Dog injured in attack by loose pit bull in Norfolk 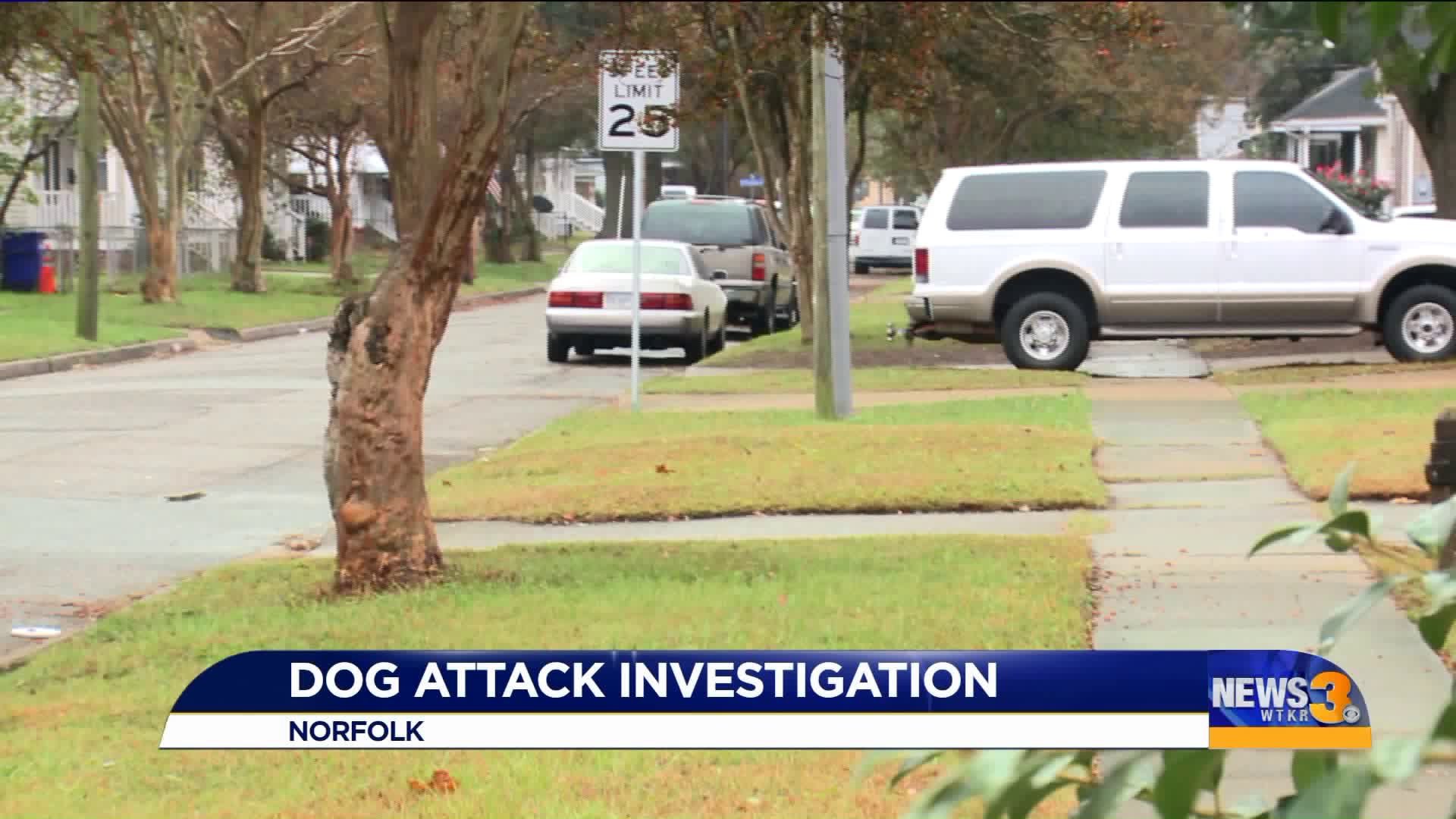 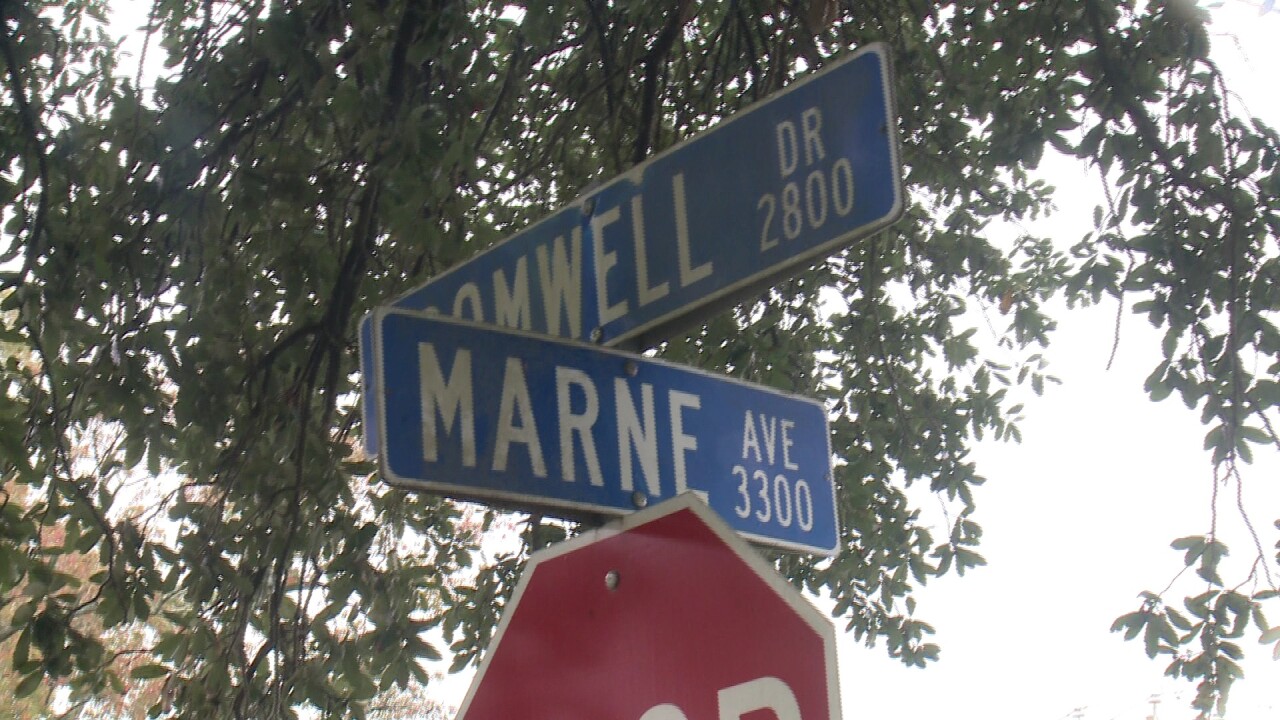 NORFOLK, Va. - The Norfolk Animal Protection Unit is investigating after a man who was walking his dog was attacked by another dog Tuesday morning.

It happened on Marne Avenue around 6:30 a.m. According to Norfolk Police, a brown and white pit bull with a red collar attacked the man and his dog.

Police say the man was not injured, but his dog was. In the call, dispatch says the man was able to stop the attack by using pepper spray on the attacking dog.

Related: Woman dies from injuries after dog attack in Hampton

The owner of the attacking dog is cooperating with the Animal Protection Unit.