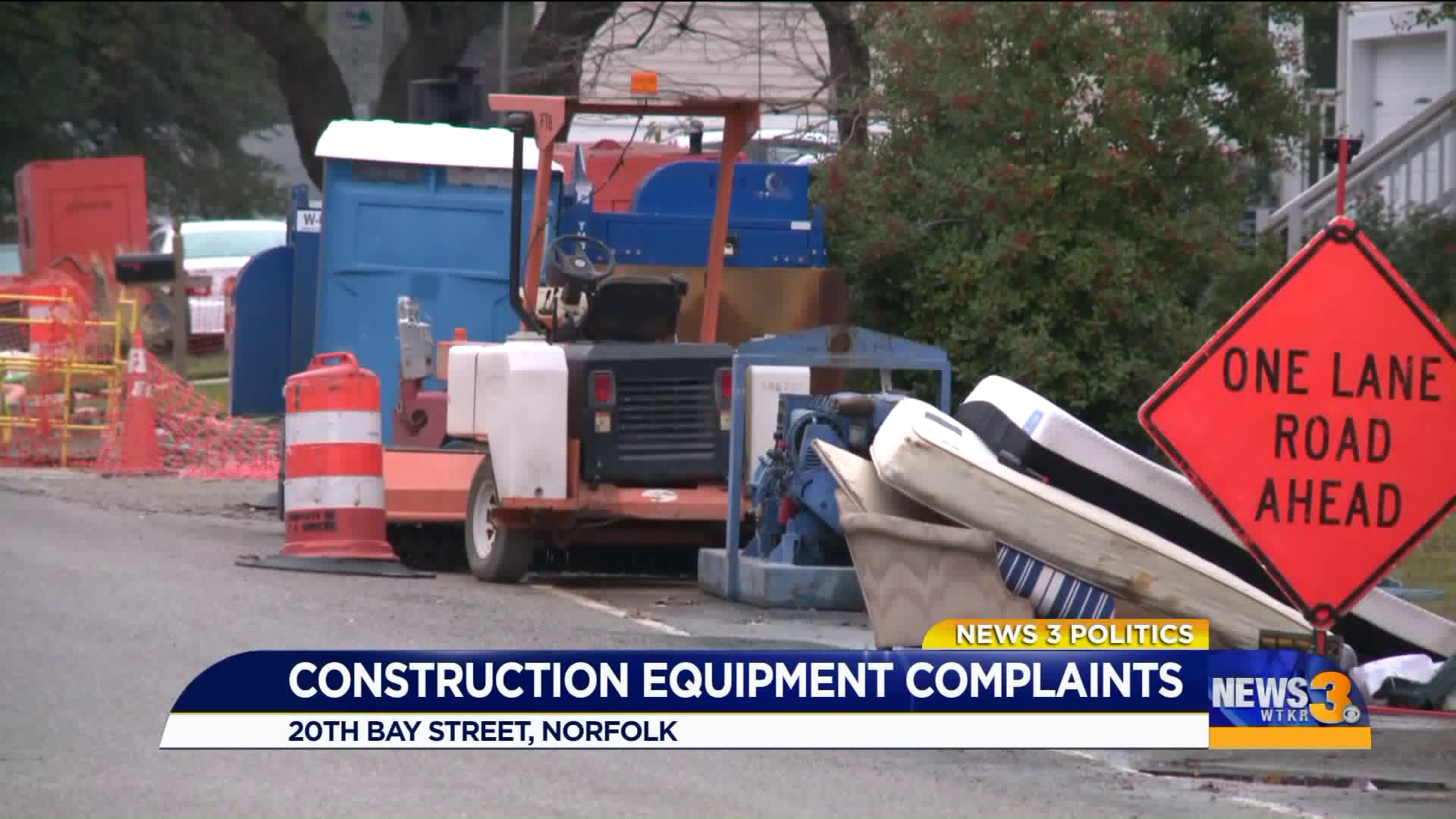 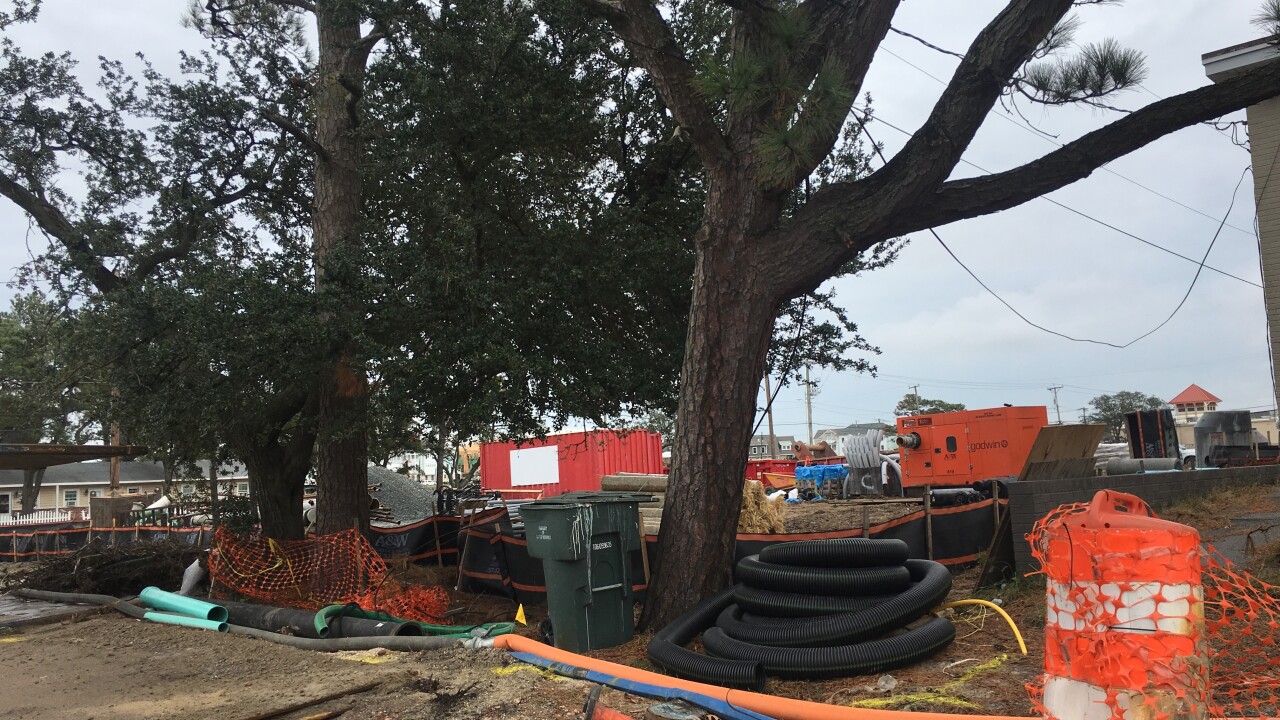 NORFOLK, Va. - Orange cones, pipes, construction vehicles and mud wrapped all the way around a corner on 20th Bay Street in Ocean View right in front of a polling location on Election Day.

One voter alerted News 3 to the problem. Some voters are saying people who don’t have transportation and have to walk to the polling location on 20th Bay Street are having a rather difficult time getting there because of all of the construction equipment.

People trying to vote say the area is not safe and many voters are facing hazardous conditions when trying to cross the street.

"Mud, half of the street literally blocked off. When you turn the corner from 19th Bay, it literally has big dips in the road. They didn't even fill that in. Even if it's just temporary, there's going to be all of this traffic. It might turn people away," says Gregory Larson, voter.

News 3 spoke with a member from the Board of Elections who tells people who are walking to the polling location to not take any shortcuts. Members advise  walking down 20th Bay Street all the way until you get to the voting location. News 3 also spoke with some police officers who were there to direct traffic and to help clean up some of the construction on 21st Bay Street to make it easier for voters without any transportation. 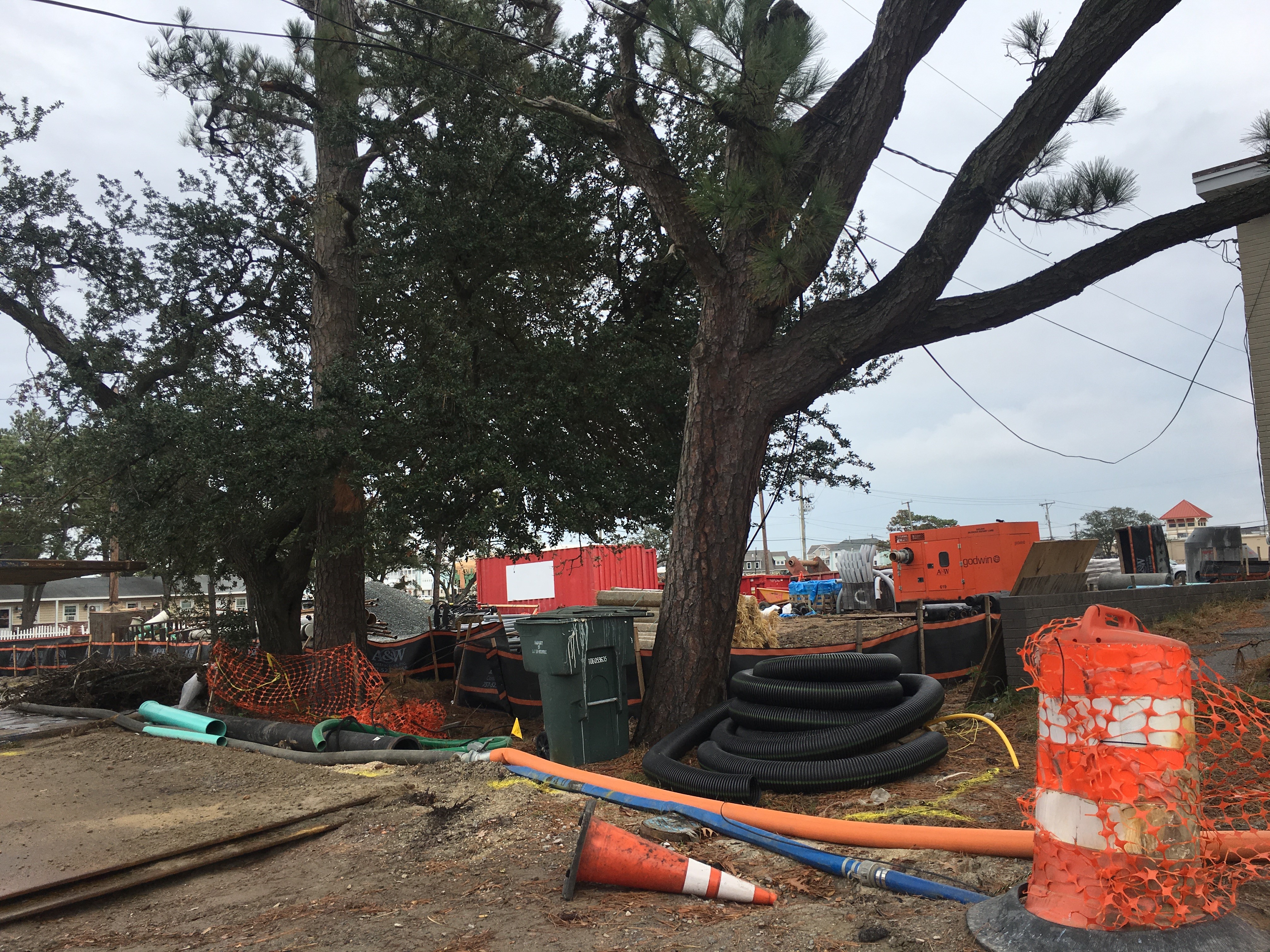