Virginia parents recall seeing suspects on day of child’s shooting: ‘They walked right past me’ 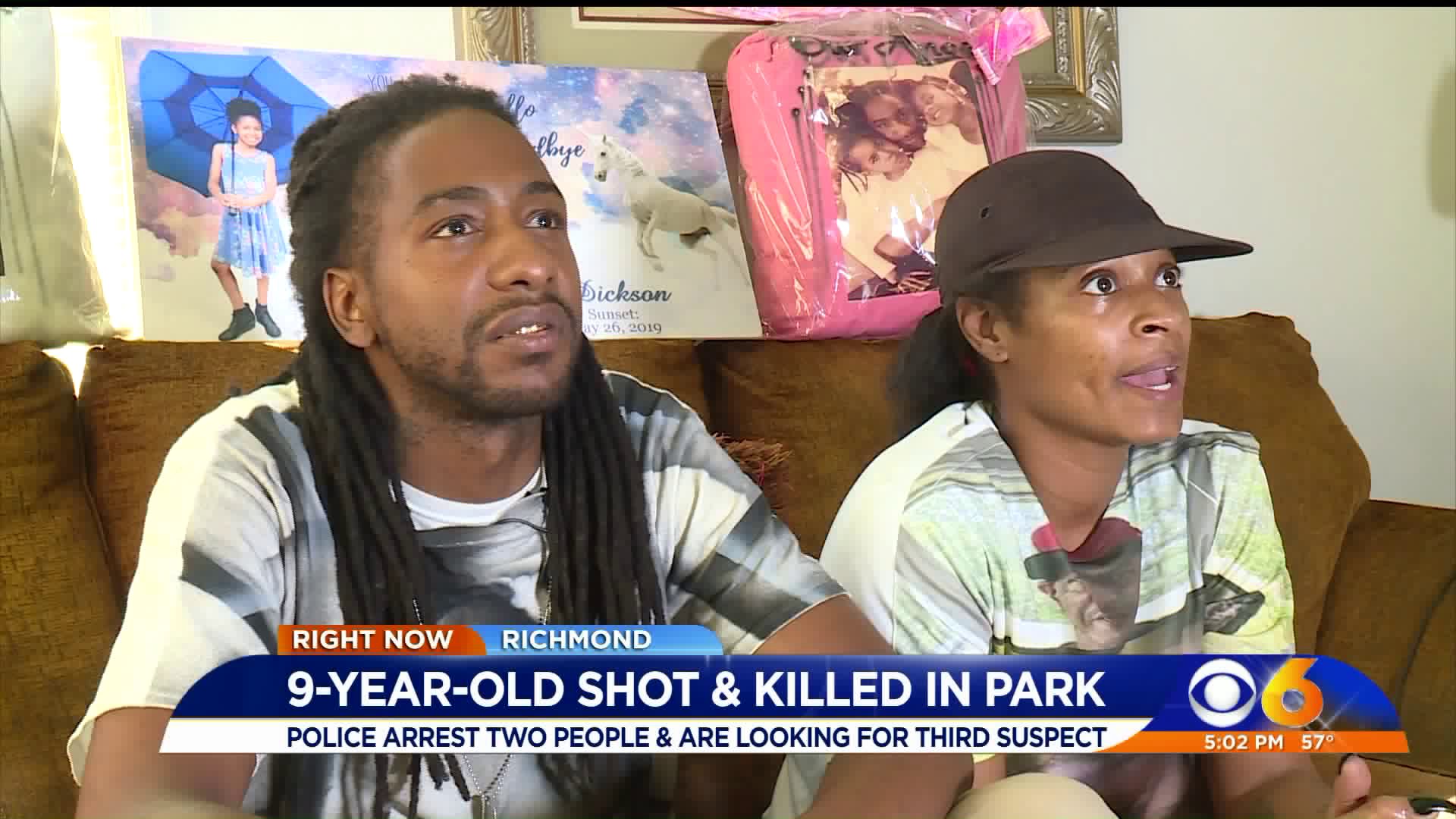 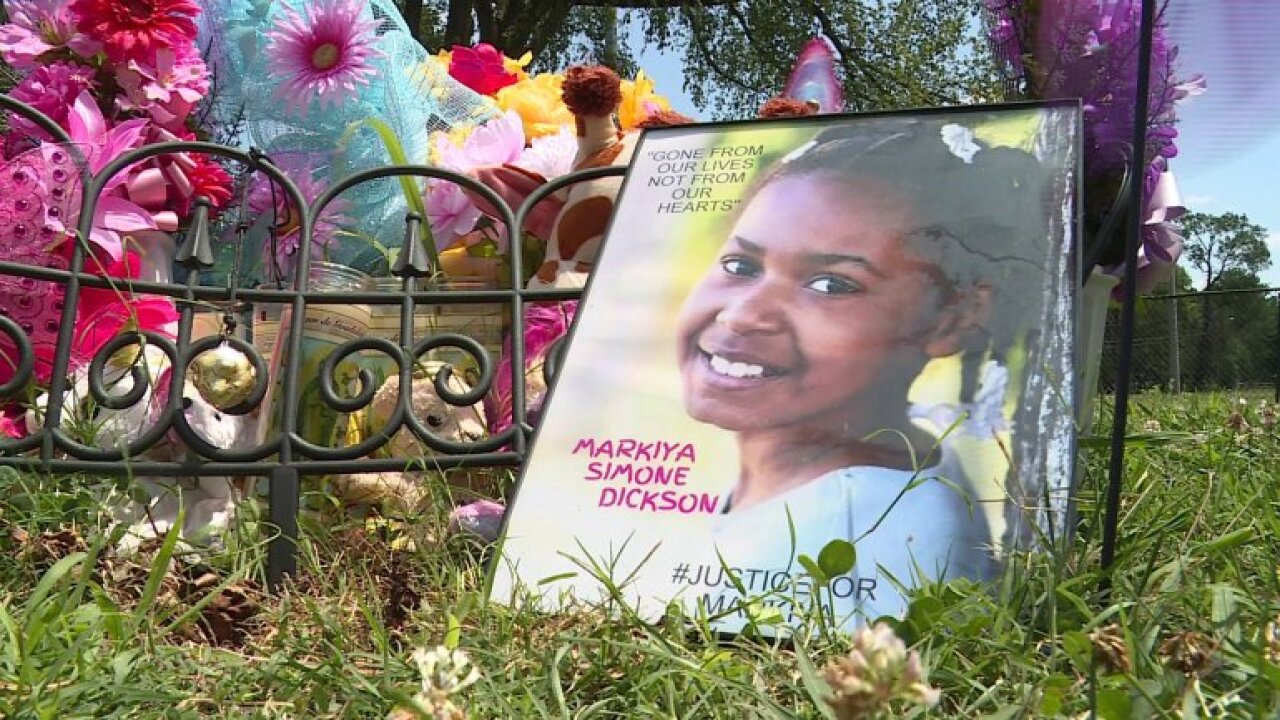 RICHMOND, Va. -- On the day Richmond Police announced arrests in shooting death of nine-year-old Markiya Dickson, her parents say they are thankful, but nothing will bring their baby back, according to WTVR.

"There is no win. It is a loss for everybody," Richmond Police Chief William Smith said Friday morning.

Dickson, a third-grader, was killed when two groups of people exchanged gunfire at a community-wide Memorial Day cookout at Carter Jones Park in South Richmond on May 26.

Jermaine Davis, 21, and Quinshawn Betts, 18, both of Richmond, were arrested and charged with murder, two counts of malicious wounding, and three counts of the use of a firearm in the commission of a felony.

A third man, 20-year-old Jesus Turner, of Chesterfield, will also face those charges once he is found and arrested. Richmond Police expected Turner to turn himself in soon.

After seeing the mugshots of the suspects, Markiya's father Mark Whitfield said he remembers seeing the men right before the shooting.

"We seen the same guys walk by,” he said.

“They walked right passed me and we literally looked each other in the face as they were walking past me,” Markiya's mother Ciara Dickson added. 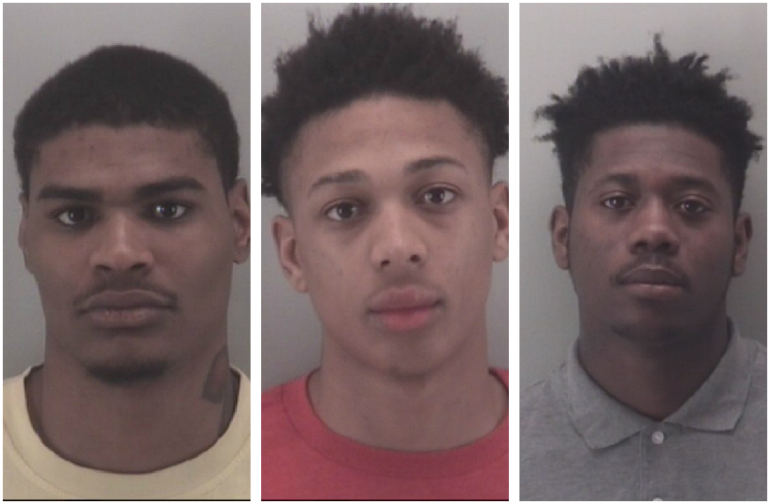 On the day of the shooting, an 11-year-old boy was wounded, 9-year-old Markiya Dickson was killed and a third man suffered a graze wound. Crime Insider sources confirm the man grazed was already involved in a prior shooting with one of the suspects several months before.

Markiya’s parents had a message for the suspect who shot and killed their daughter.

The arrest announcement came just over five months after Markiya's tragic death. Whitfield again called on the community to do the right thing and come forward when they have information that can put criminals behind bars.

"I want people in my city to understand… Speak up, say something. Don't wait until it’s your people laying in a body bag. Don’t wait on that to happen, just start speaking out,” said Whitfield. “If your neighbor is a criminal and he is running around shooting people, let it be known… because he's corrupting the community.”

"I would ask even those we have these persons arrested and the third to be arrested… We still need persons to come forward who are witnesses or have information to share," added Chief Smith.