Military Working Dogs in the spotlight after Syria raid 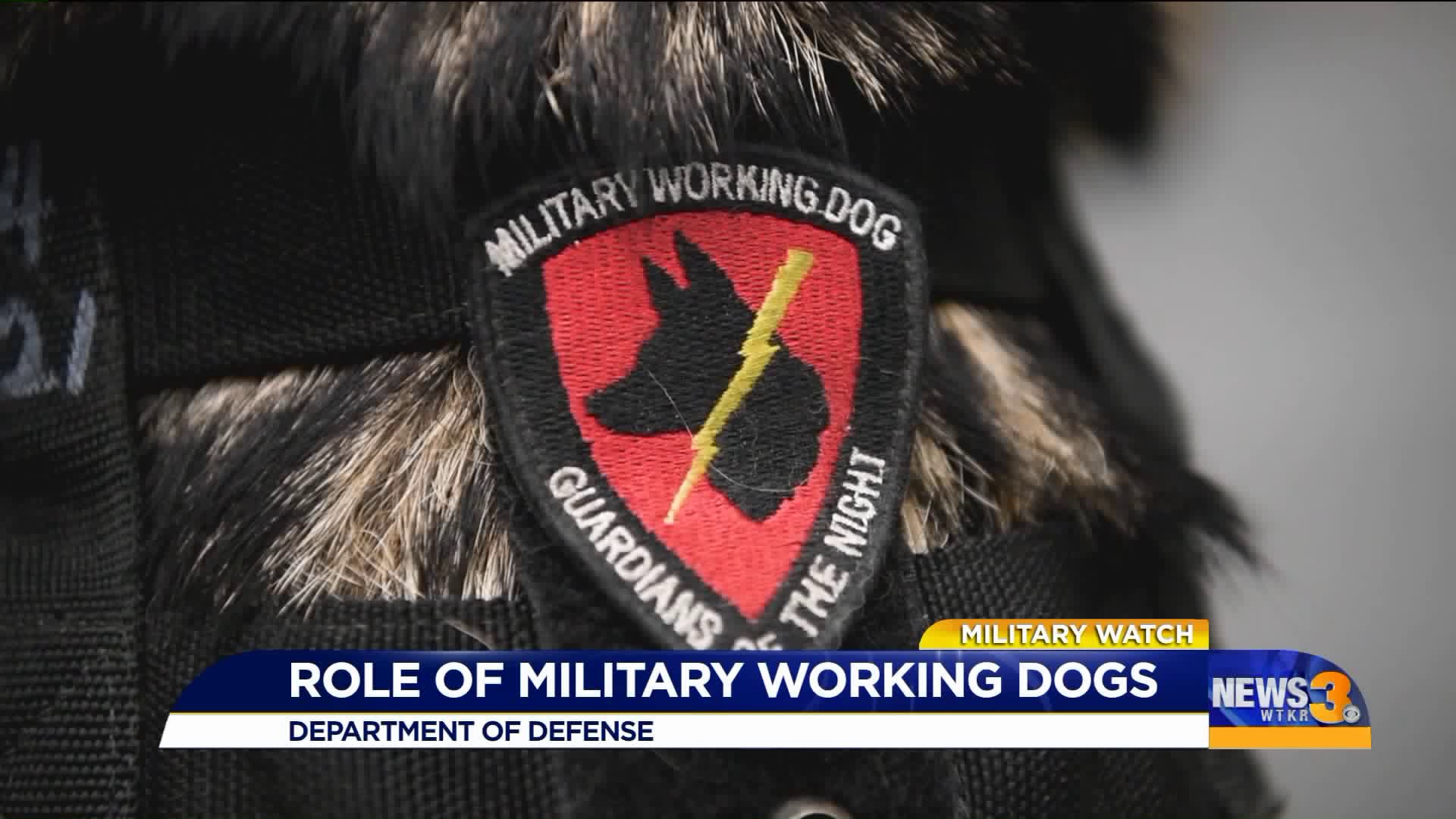 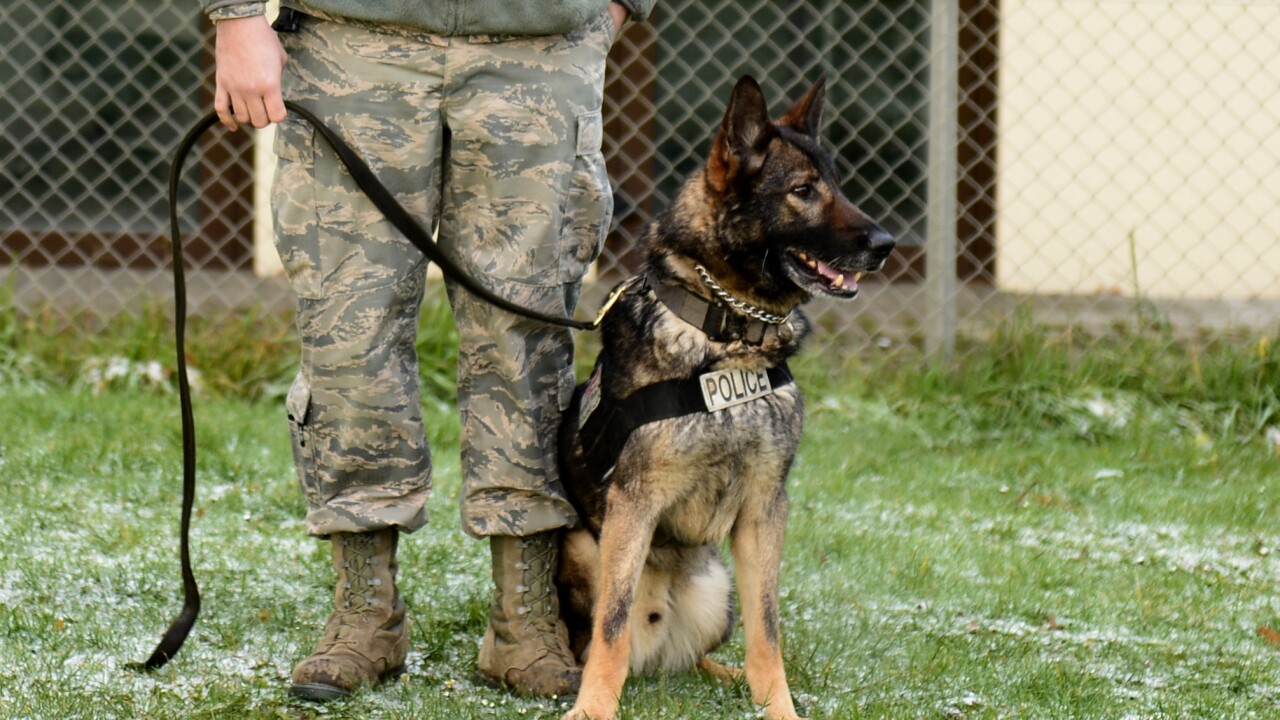 NORFOLK, Va. - Ever since a raid that targeted ISIS leader Abu Bakr al-Baghdadi last month, Military Working Dogs have been in the spotlight.

A Belgian Malinois, whose named was later declassified by President Trump and revealed to be Conan, was hurt while taking part in the mission that cornered Baghdadi in Syria.

Conan was slightly wounded when Baghdadi detonated a suicide vest, but Department of Defense leaders said he was recovering and had already returned to duty after the raid.

There are hundreds of Military Working Dogs across the service branches serving day in and day out alongside our service members.

Their missions include drug and explosive detection, subduing fleeing suspects, and search and rescue missions.

Earlier this year, News 3 introduced you to Bud, the first Golden Retriever working dog in the Navy who works at Naval Station Norfolk.

For his role in the Syrian raid, President Trump tweeted that Conan is expected to visit the White House this week.