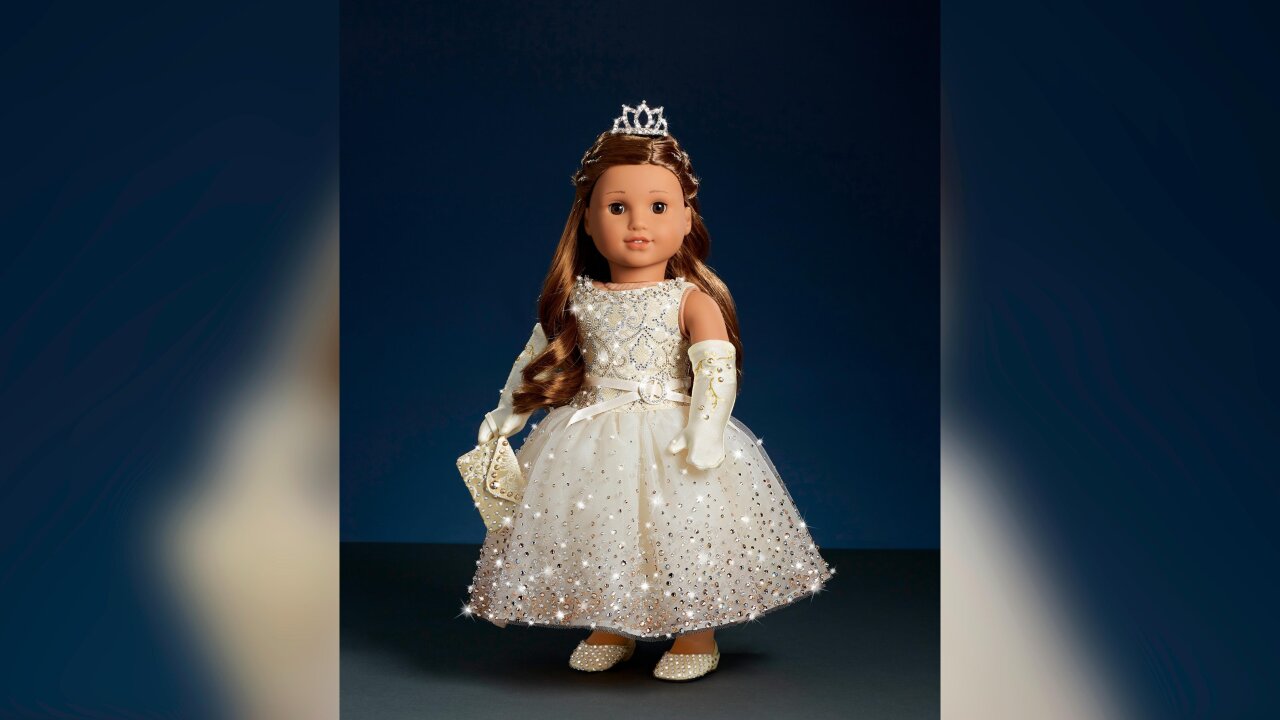 American Girl is only making three of these diamond-encrusted dolls.

This year’s highly anticipated holiday doll will be decked out with more than 5,000 Swarovski crystals and beads. Her cost: $5,000, but only three are available for sale — one at each of American Girl flagship stores in New York, Los Angeles and Chicago.

The dolls will be on display in those stores, and fans will be able to take selfies with her. American Girl said the doll will remain in stores until December 20, and any buyers will get delivery in time for the holidays.

The doll is as ostentatious as the Mattel owned retailer’s holiday windows. In a new partnership with the luxury jeweler stores in the three cities will have Swarovski-themed decorations, including crystal-encrusted garlands and 130 lbs of crystal stardust in New York. The holiday windows will be unveiled Friday, November 8, and will be on display until December 31.

Mattel said this year marks the first partnership between Swarovski and American Girl.

American Girl won’t make a less-expensive version of the luxe doll. But it’s selling a more budget-appealing and sparkly holiday dress for $36 that can be worn by any American Girl doll.

Retailers around the world are looking to build unique experiences for shoppers to lure them into stores. When Amazon or any number of online shopping options can be accomplished with a tap on a smartphone, stores need to give customers reasons to show up. Mattel’s elaborate display is just the latest example.

American Girl stores, which host tea parties, have long been a leading example of experiential retailing. But this year’s holiday events are at a whole new level: The company’s 17 stores will host gingerbread house decorating and holiday doll hair salons, among other adventures.

The stores in Chicago and Los Angeles will host build-your-own hot chocolate stations and holiday cookie decorating. And at the store in New York’s Rockefeller Plaza, American Girl will host a party with recording artist Ciara, featuring crafts, a doll salon, dinner and a violin prodigy.