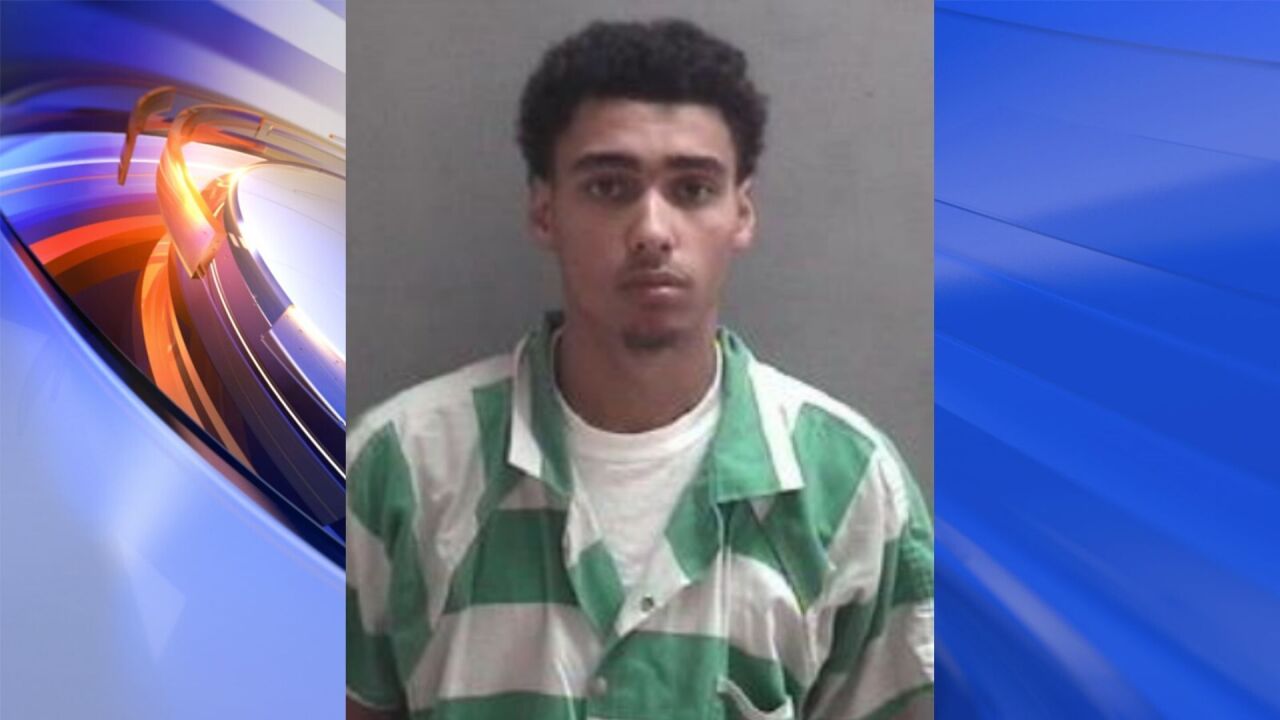 According to police, the call came in at 7:22 p.m. for shots fired at the Han-Dee Hugo’s, located at 101 Alexander Court. When officers arrived, they stopped a vehicle that police believed to be involved in the shooting.

Kaleb Mathais Bilger, 19, was arrested and charged with assault with a deadly weapon intending to kill or inflict serious injury, robbery with a dangerous weapon and discharging a firearm in the city.

Bilger is being held in the Albemarle District Jail under a $101,500 bond.

Police say a male subject arrived at Sentara Albemarle Hospital with non-life threatening injuries, but it is unclear whether or not his injuries were connected to the shooting.