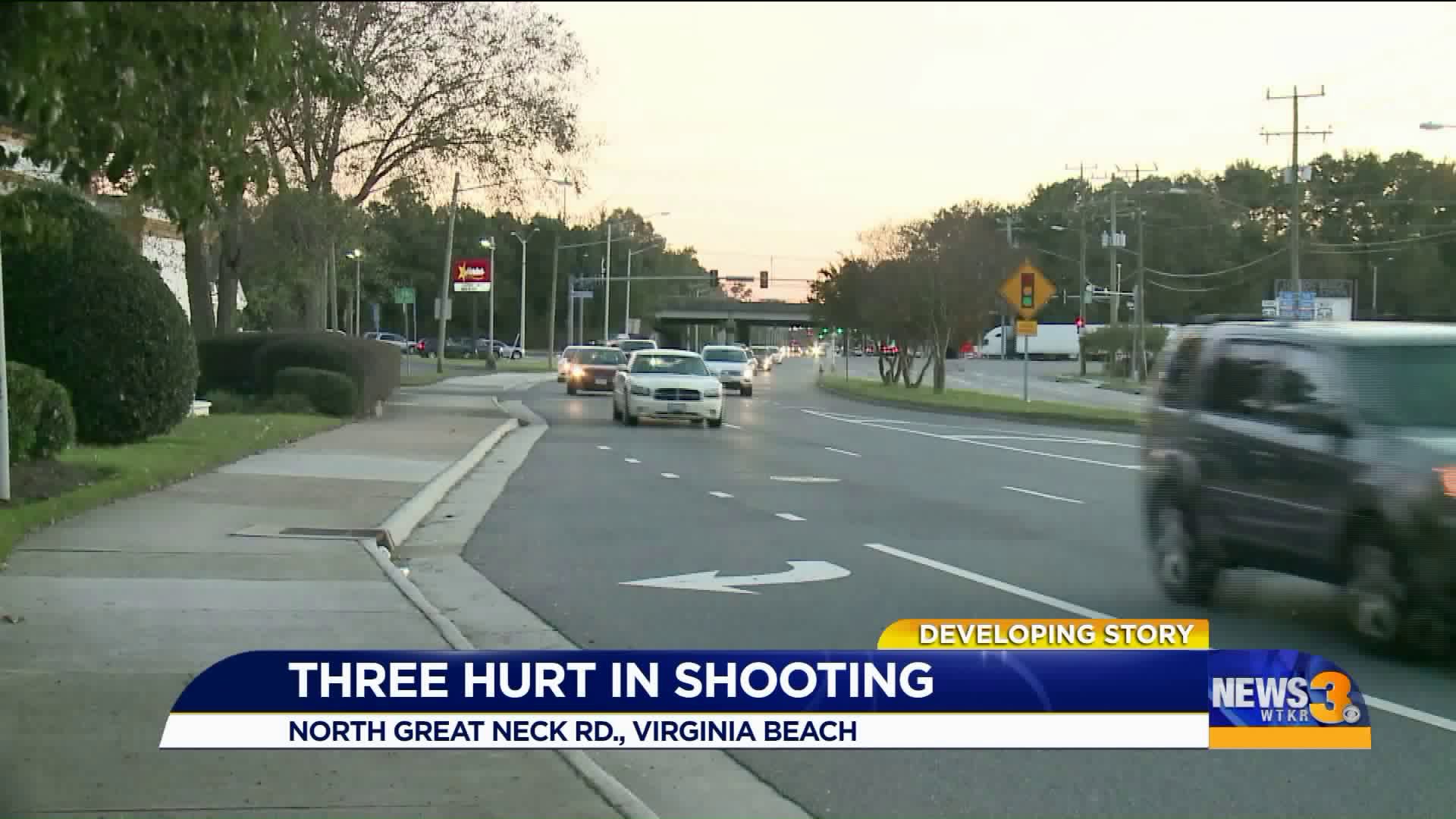 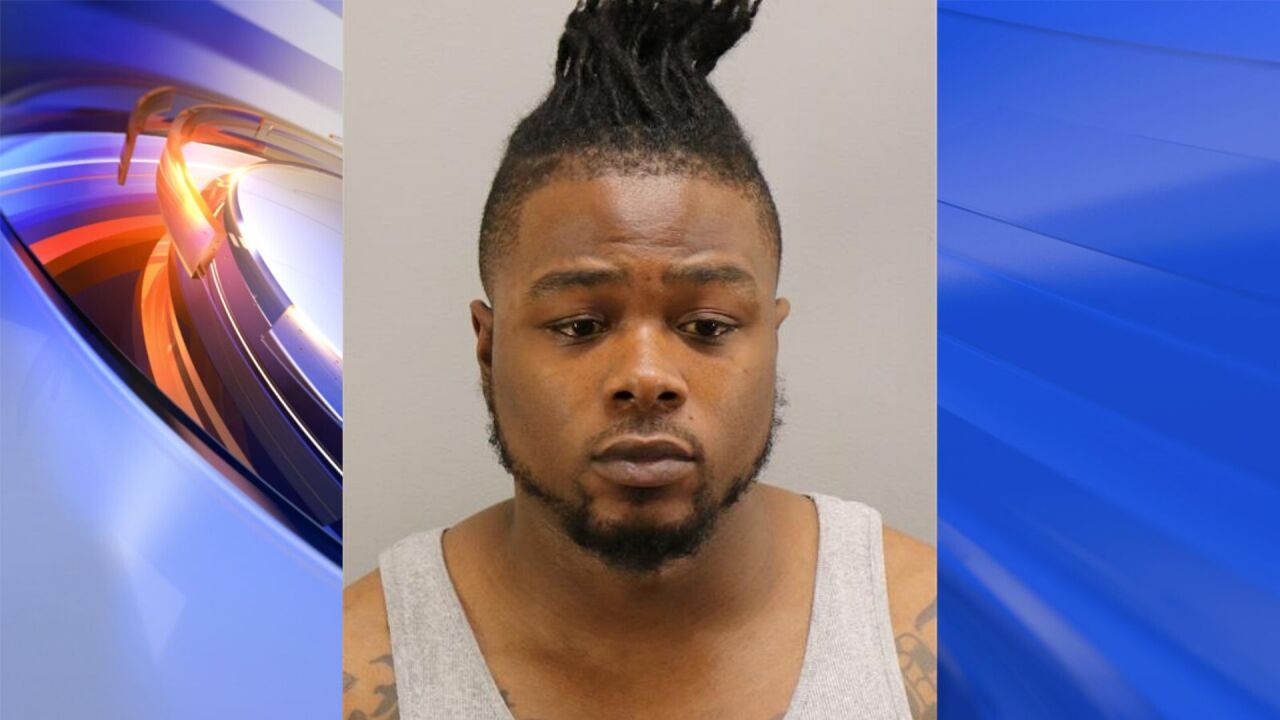 VIRGINIA BEACH, Va. - A suspect has been arrested after police say he was involved in a shooting that left three people injured Sunday morning.

The three victims were injured in a shooting in the 300 block of North Great Neck Road, police say.

31-year-old Corey Antoine Anderson of Norfolk has been charged with three counts of aggravated malicious wounding and three counts of use of a firearm in commission of a felony. He is being held at the Virginia Beach City Jail.​

All three victims were taken to local hospitals.

Police have not stated a motive in this shooting, and the incident remains under investigation.