757 Showdown: York beats Warhill to remain undefeated, advances to 9-0 on the season 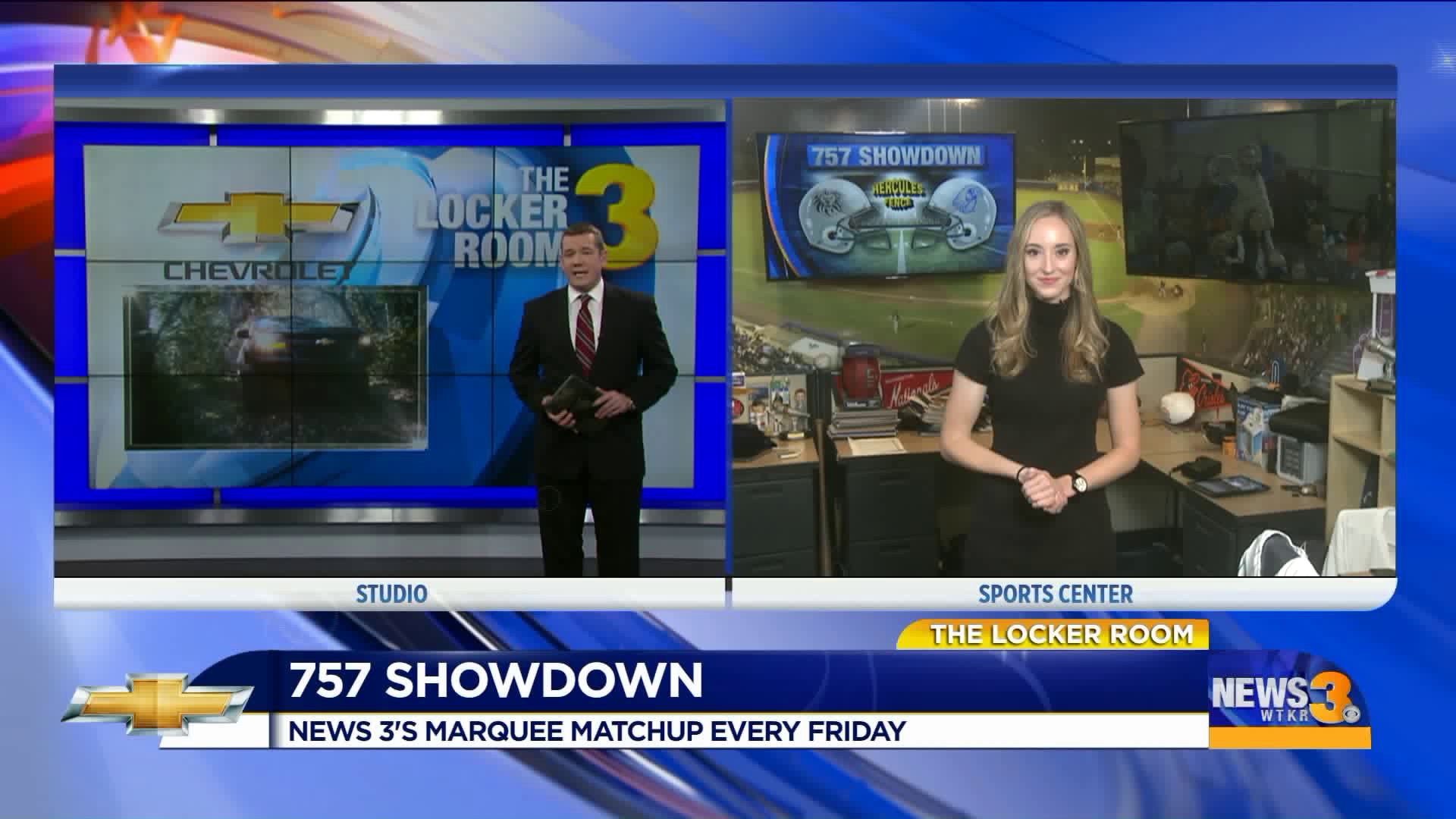 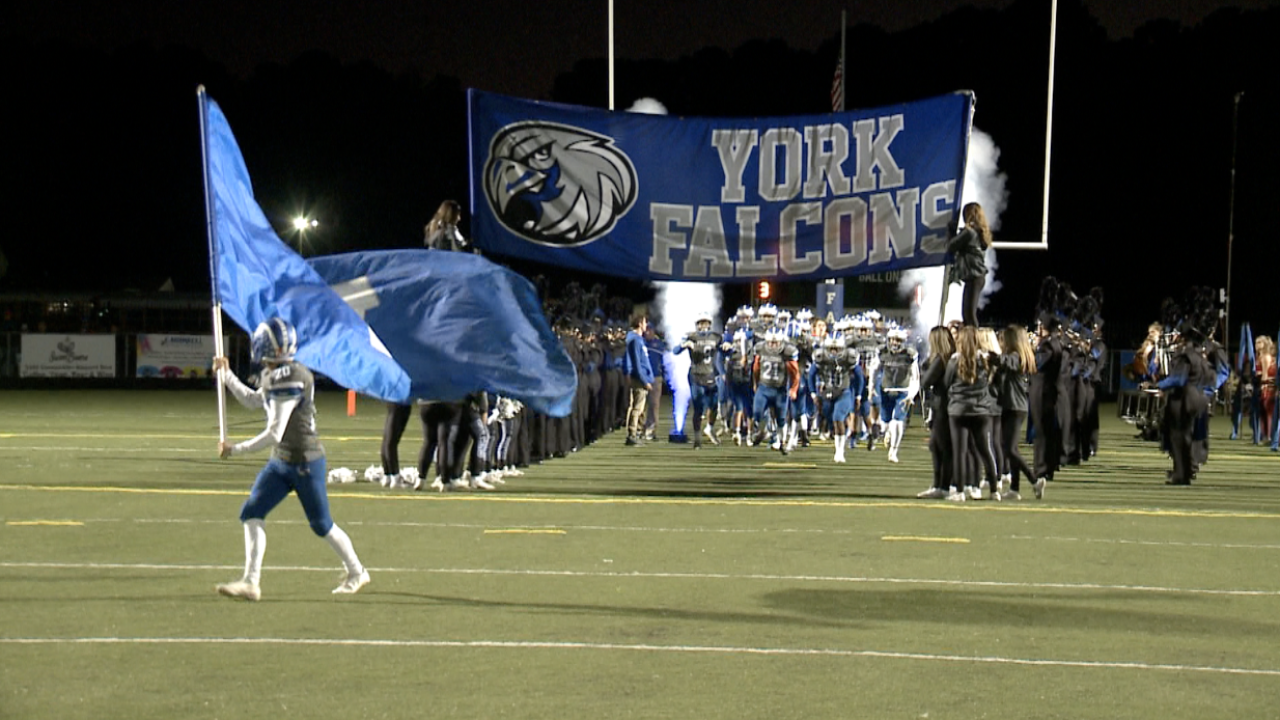 YORKTOWN, Va. - In a battle of unbeaten teams, York High School defeated Warhill High School Friday night to advance to 9-0 on the season.

The Falcons got ahead early when running back Jayden Flood-Brown received the snap in Wildcat formation, taking it to the end zone to put York up 7-0.

Warhill didn't answer back until the second quarter when AJ Price handed it off to Micheal Akpan for a rushing touchdown to pull within one point of the Falcons.

York scored minutes later when quarterback Luke Gatz threw a deep pass to Christian Evans made the catch in the end zone, putting the Falcons up 14-6.

The Lions added one more touchdown in the second quarter before York scored and took a 21-13 into the half.

Warhill tied up the game early on in the third quarter, but the Falcons regained the lead, winning it 35-28 and guaranteeing themselves at least a share of the Bay Rivers District title.