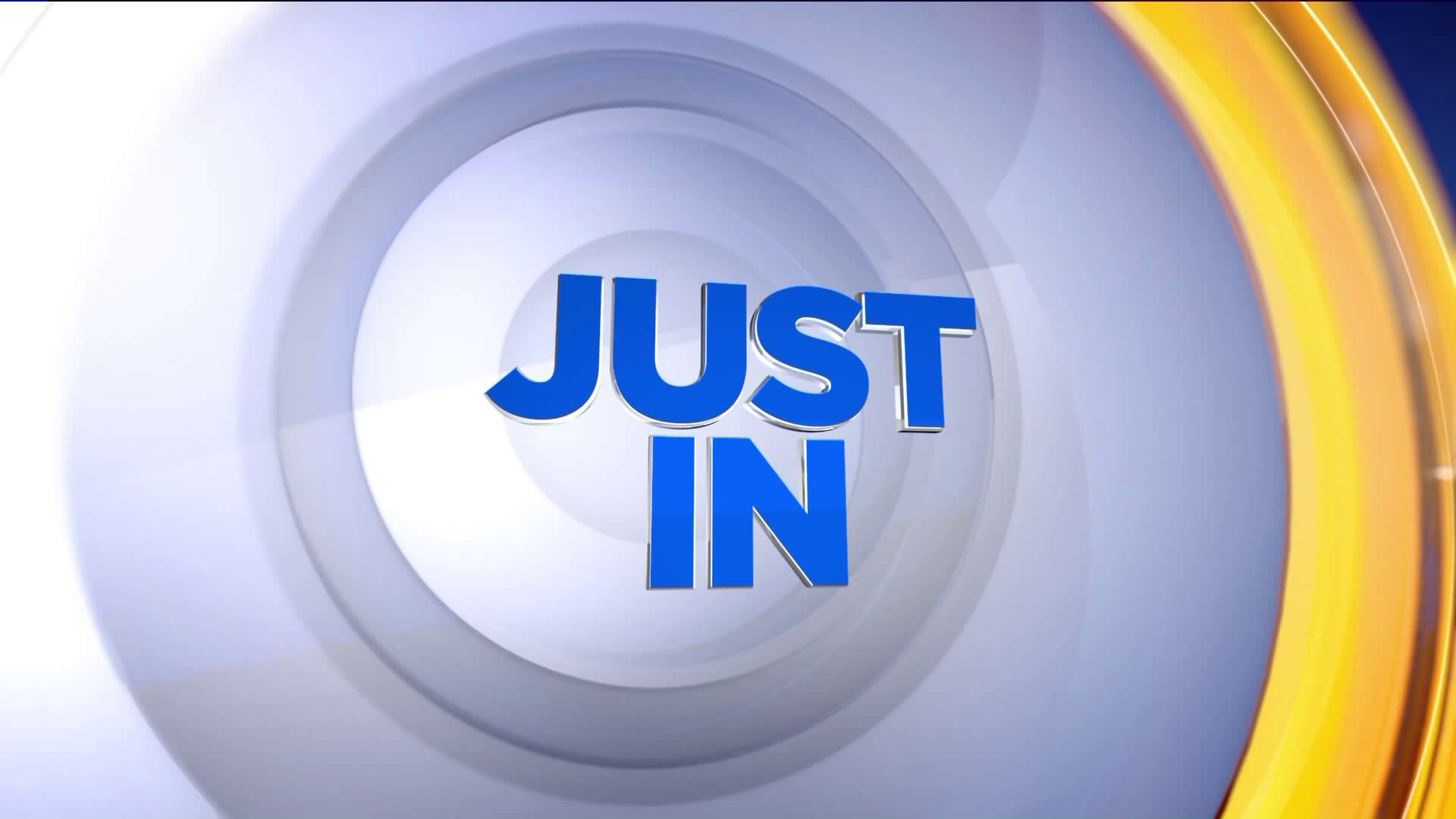 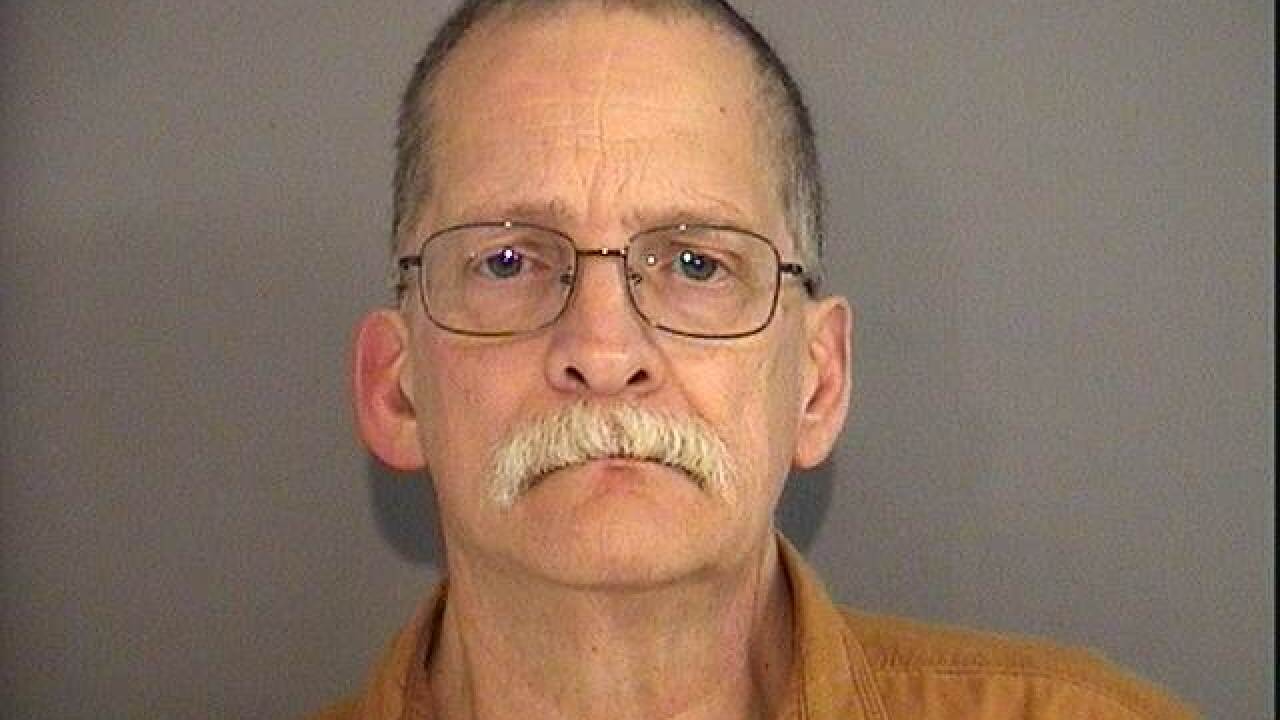 WILLIAMSBURG, Va. - The Gloucester County Sheriff's Office announced Friday that a Williamsburg man was arrested and charged with 10 counts of child pornography.

According to the sheriff's office, James City County Police Department reached out to the sheriff's office asking it to investigate one of its investigators. The department received tips from the National Center for Missing and Exploited Children saying that child pornography images were allegedly being uploaded from an address in James City County where 65-year-old William Ridgway Gibbs lived.

Officers investigated the tips and executed a search warrant on Gibbs' home in September 2019.

He submitted a letter of resignation September 14, and his last day of employment was September 30.

According to the James City County Police Department, he was originally hired in 1984 and was promoted to investigator in 1987.

The county's website says that Gibbs was the first James City County investigator to develop a child pornography case and take it before a federal grand jury, and that he assisted in numerous other Innocent Images Task Force operations, often serving as a computer specialist when search warrants were executed.

The county's website goes on to say that Gibbs served as the sole computer forensic examiner in the department and worked with other members of the Innocent Images and Internet Crimes Against Children Task Force contingent as well as school resource officers in developing presentations on internet safety.

The offenses, which occurred in the Williamsburg/James City County area, remain under investigation.

Gibbs was denied bond at a court appearance November 6. His preliminary hearing will be December 13 at 10 a.m.