Speeding through the water to save lives: E.M.I.L.Y water robot, sonar being tested by Norfolk Fire-Rescue 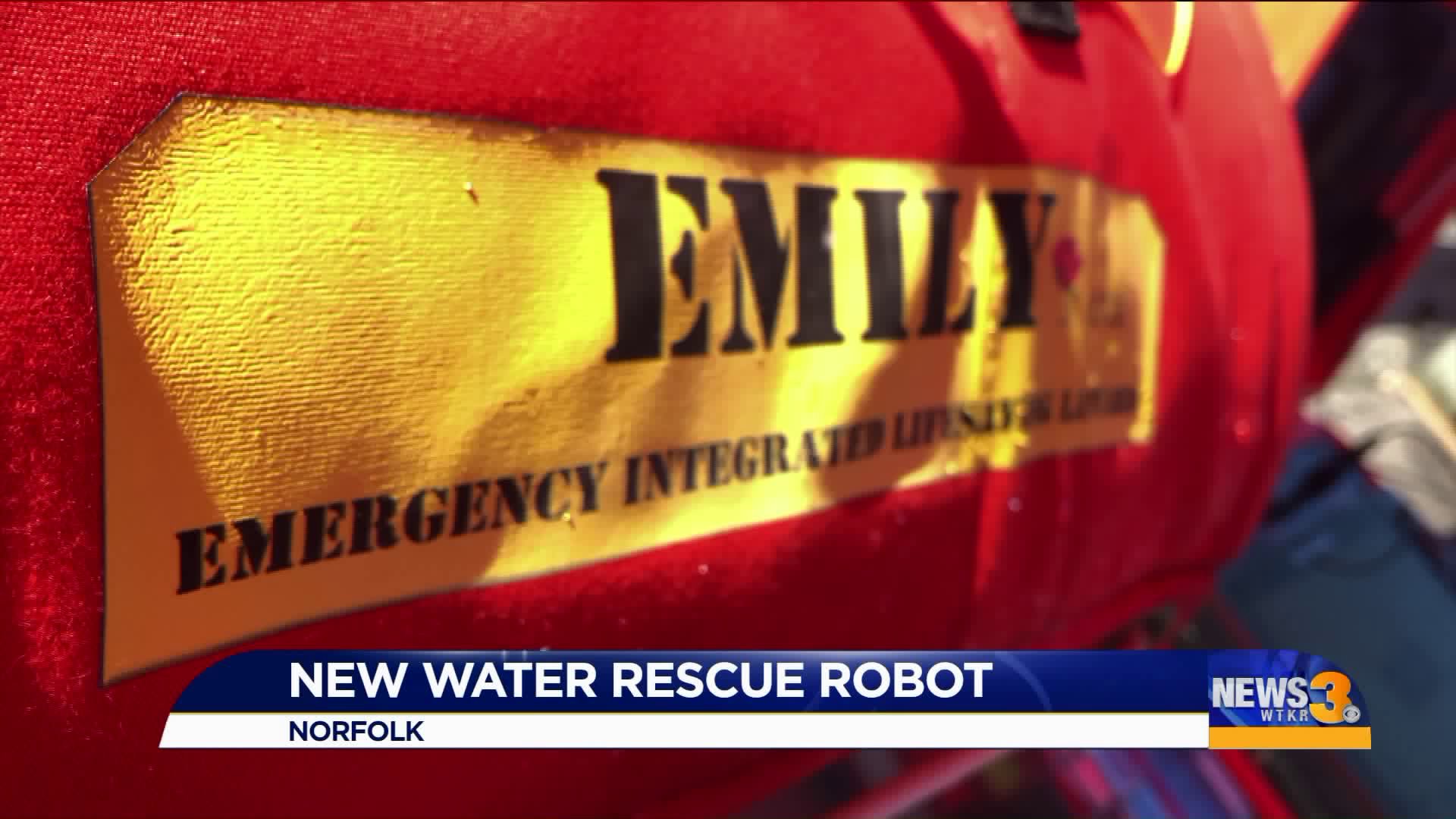 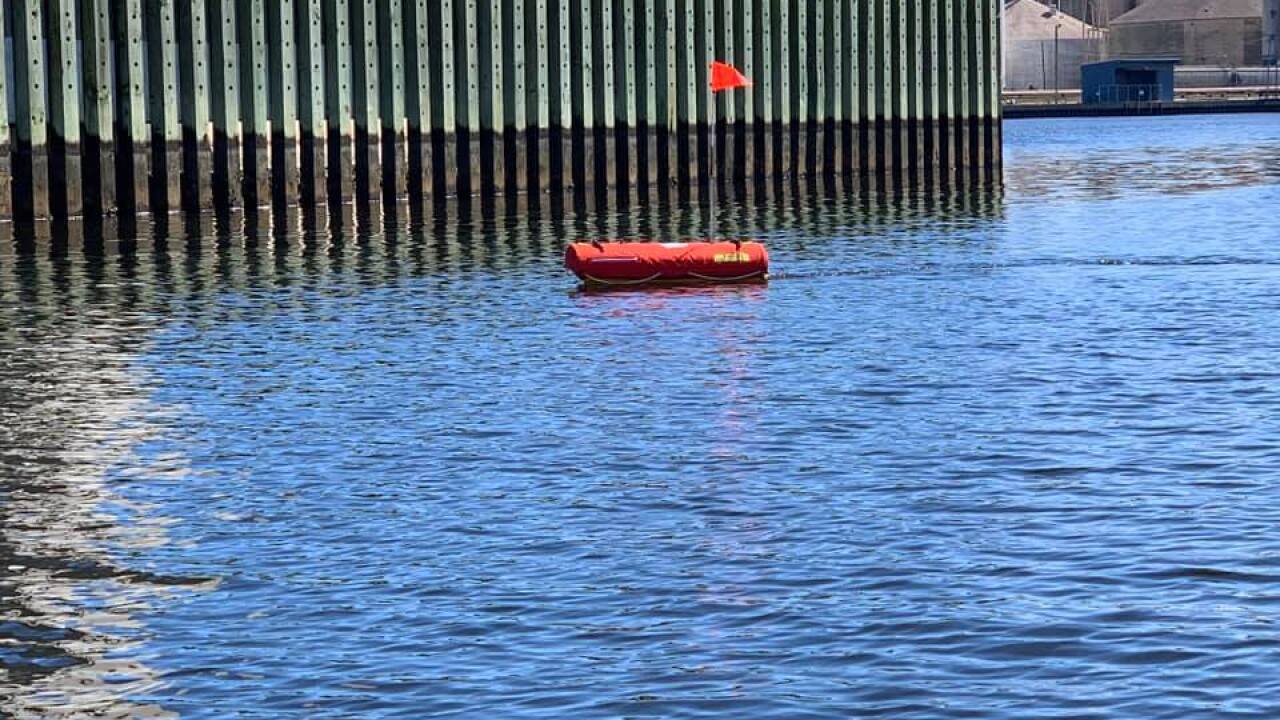 NORFOLK, Va. - It's not an uncommon scenario to see a swimmer at one of Hampton Roads' beaches bobbing up and down in the water in distress. But new technology being tested by Norfolk Fire-Rescue gives firefighters a new way to tackle water rescues fast.

"This is going to get a life jacket or floatation object out to a person pretty quickly," said Captain Dave Mangus with Norfolk Fire-Rescue.

"It's got a jet ski motor on it and can get to someone in distress in seconds," Mangus said.

E.M.I.L.Y was given to Norfolk Fire-Rescue by the United States Navy. The Navy chose four cities - including Sacramento, California; New York City and Austin - to test the device, which aims to cut response time for those in a precarious situation while also getting into the nooks and crannies of any waterway.

"We have rescue boats, but they are around 30 feet in length and need 4 to 5 feet of water to operate," Mangus said. "We don't have to have that with this."

"The waters around Hampton Roads are not as visible as compared to the Caribbean or Florida, so the sonar can locate an object or person under the water," Mangus said. "We have a set of eyeballs underneath and we can scan."

The device was already used in a real-life scenario last week when a woman tried to jump from the Jordan Bridge.

"We were able to go right up against the bridge pilings and avoid all the larger boats," Mangus said.

Both devices have a flotation device on top that keeps them righted. They won't flip over in the surf, and the department said several people should be able to hang onto it at once.

Racing through the surf or barreling across the bay, Norfolk Fire-Rescue is using speed and technology to save lives.