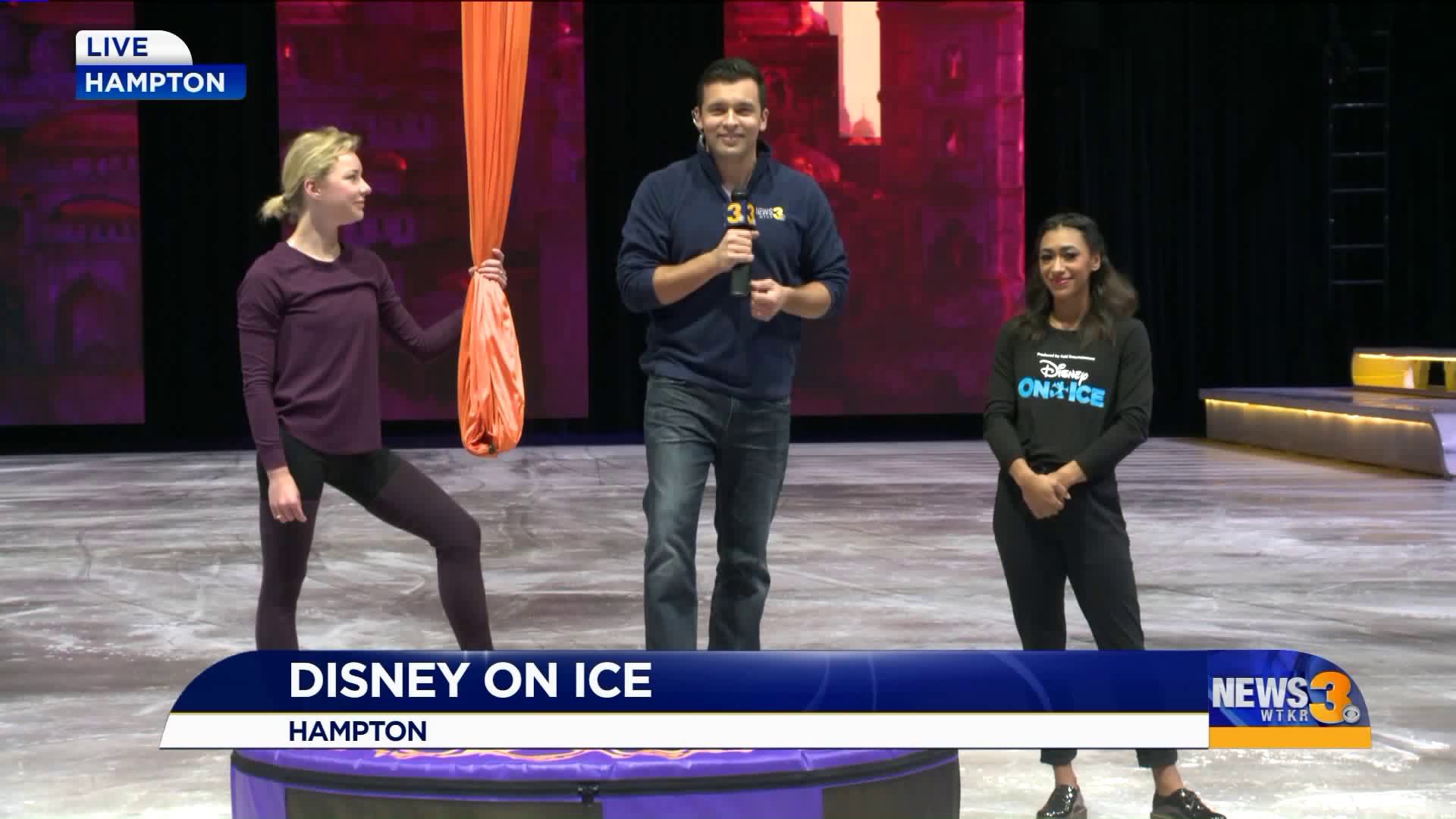 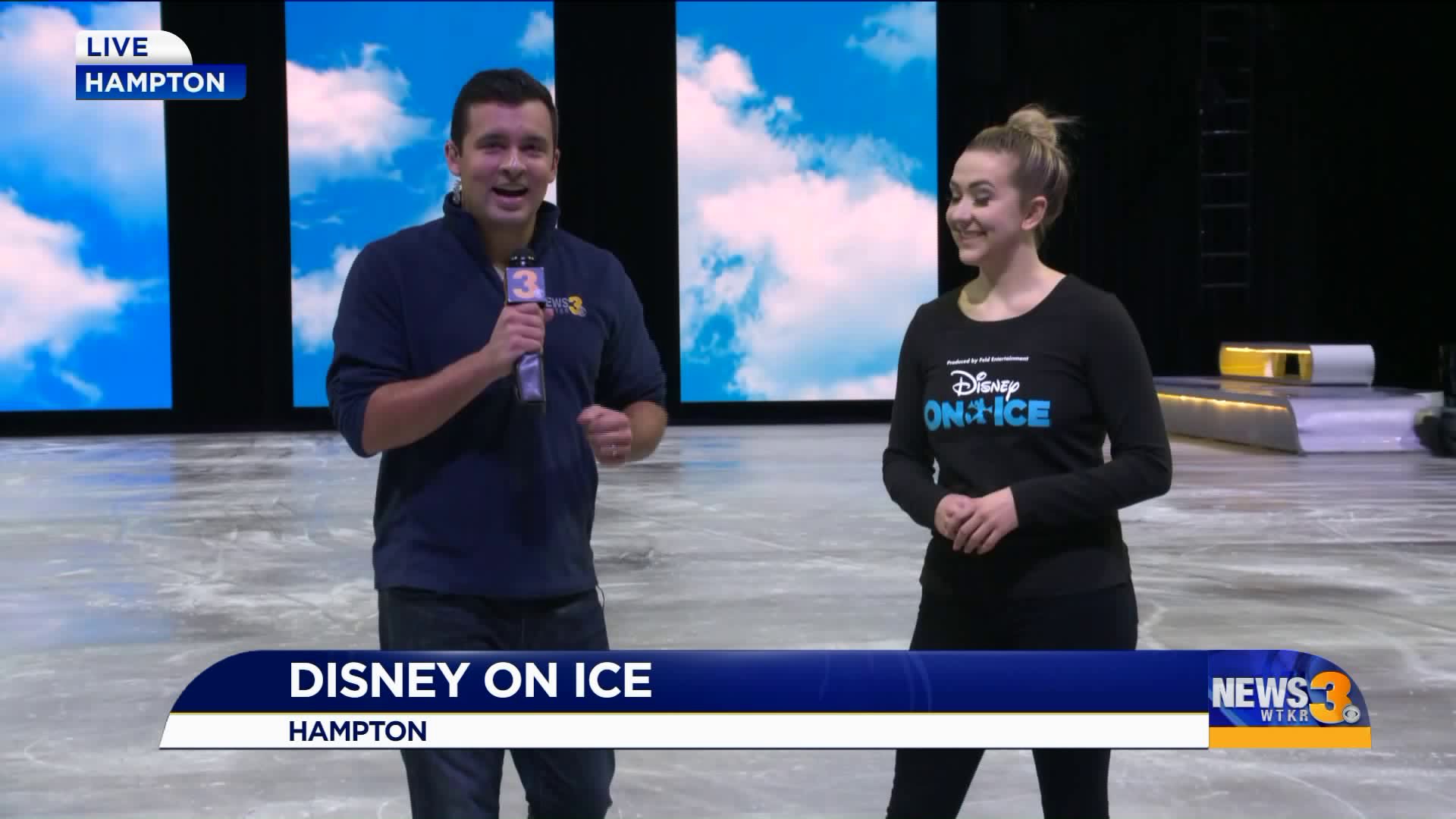 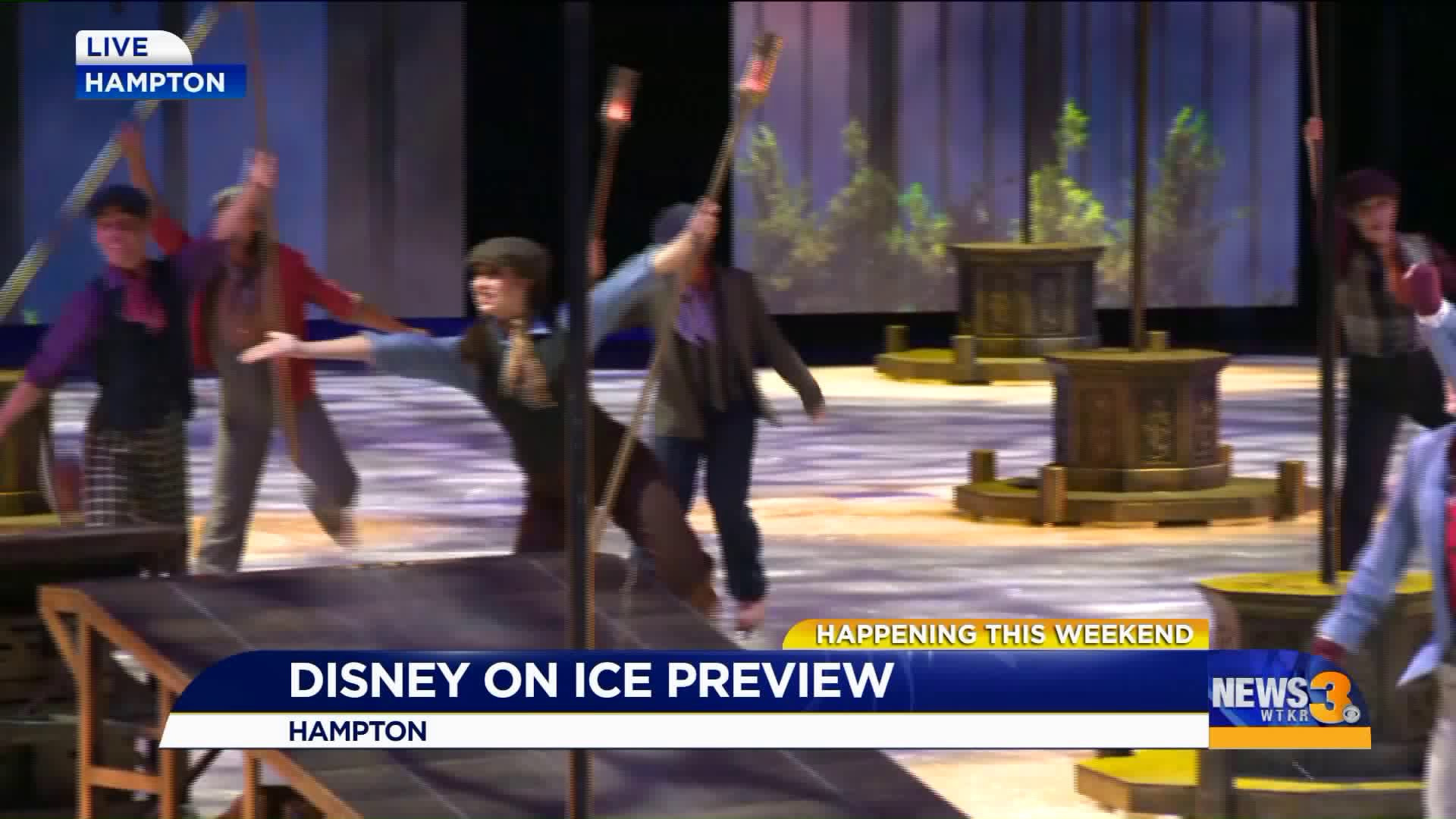 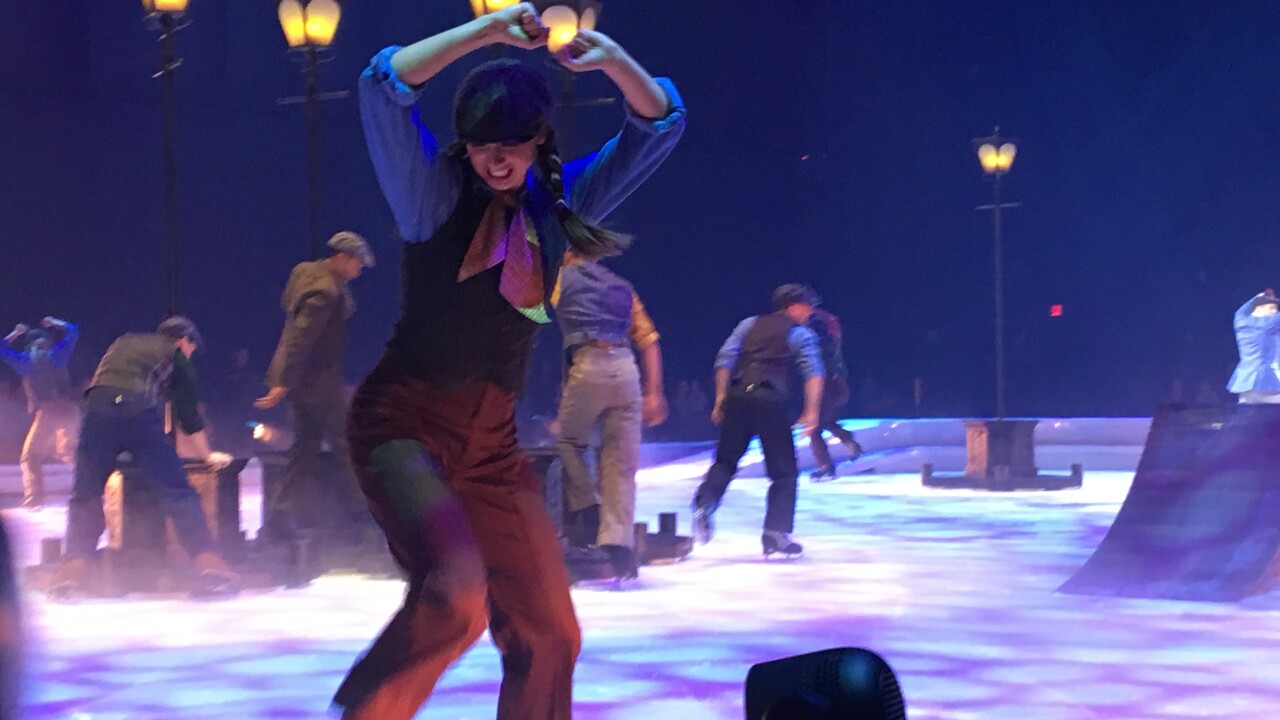 HAMPTON, Va. - If you're looking to have fun with the family, head to Hampton Coliseum for a road trip with Mickey, Minnie and other Disney favorites.

The show takes previous Disney On Ice performances up a notch, adding acrobatic elements and BMX bikes while adding more to the costumes and props.

“As figure skaters we grow up with really strong legs. That’s where all our skating comes from, getting strength from our legs, pushing up for our jumps and stuff, but with this, this is so much more arm strength," said Kaela Kapeikis, who plays Anna in the "Frozen" number.

Still, at its core, the show is rooted in what made Disney On Ice famous; dozens of skaters performing to popular Disney musical numbers.

This version has Mickey, Minnie and selected audience members taking a road trip to the worlds of different Disney movies. Those worlds include everything from The Lion King, Frozen and Moana, to movies released in the past year, like Mary Poppins Returns, Toy Story 4 and the live-action Aladdin.

The show's first number is to Mary Poppins Returns' "Trip a Little Light Fantastic" and it's the new show in a nutshell.

“(It has) incredible skating, great storytelling, beautiful costumes and lighting, BMX bikes, acrobatics, Mary Poppins even flies in. It’s gonna be a number that no one’s ever gonna forget," Producer Nicole Feld told News 3 in August during a behind-the-scenes visit as the show held its final rehearsals.

Production started more than a year ago at Feld Entertainment in Palmetto, Florida. The skaters trained and practiced for months inside Feld's massive rehearsal space, while teams built the props and put together elaborate costumes.

“Right now we’ve got about 54 performers so it’s one of the largest ice shows we’ve ever produced," said Head of Wardrobe Meggan Schaefer. “There’s a lot of beautiful colors involved here, a lot of textures."

It's all to bring the magic of Disney to life when that first note of music hits.