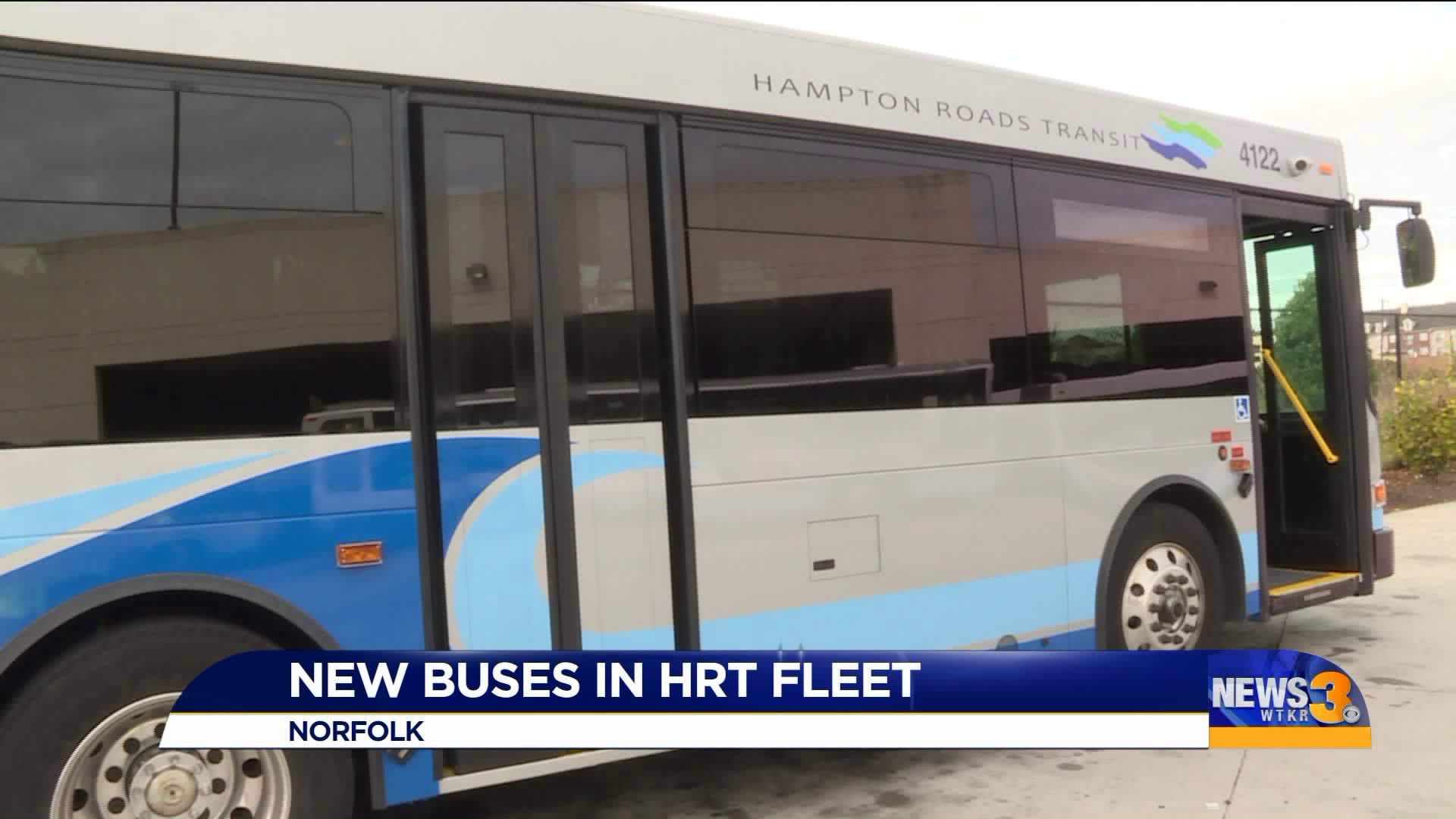 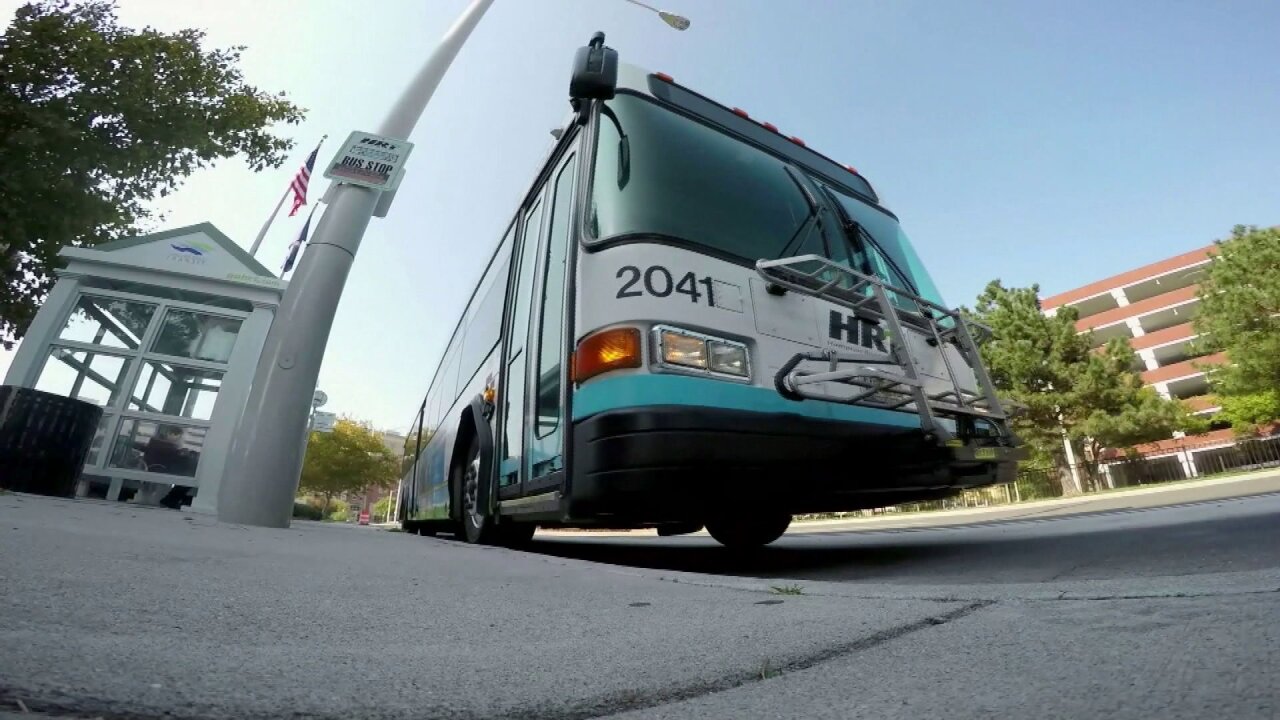 NORFOLK, Va. - Hampton Roads Transit announced that 29 new passenger buses will be added to its fleet. It is the agency's effort to replace an aging fleet that’s prone to more breakdowns, which means more delays and service suspensions for bus riders.

“Older buses - like an older car - requires more maintenance, and maintenance is expensive," Tom Holden, a spokesperson for HRT, said.

The buses range from 29 feet to 40 feet and are currently at HRT's garage in Norfolk. Holden told News 3  that some of the new buses are in now in service while some are still waiting to get license plates.

“They are paid for through a combination of  state, local and federal grants, with a majority of that money coming from the Commonwealth of Virginia," Holden said.

The new buses will replace current buses, which are more than 20 years old. Some of those ageing buses have over 1 million miles on them and needed a new engine, transmission or both in their lifespan. Those aging buses will still run for now.

Related: Over 50,000 school buses recalled across the nation; local districts to keep those buses in service

“We run the buses until we can’t really run them anymore, and then we’ll auction them off," Holden said.

HRT is also expected to get all-electric passenger buses in the near future, thanks to a $2.29 million federal grant towards battery-powered buses and the charging stations needed to keep them running.