Body of British backpacker missing in Cambodia found in the sea 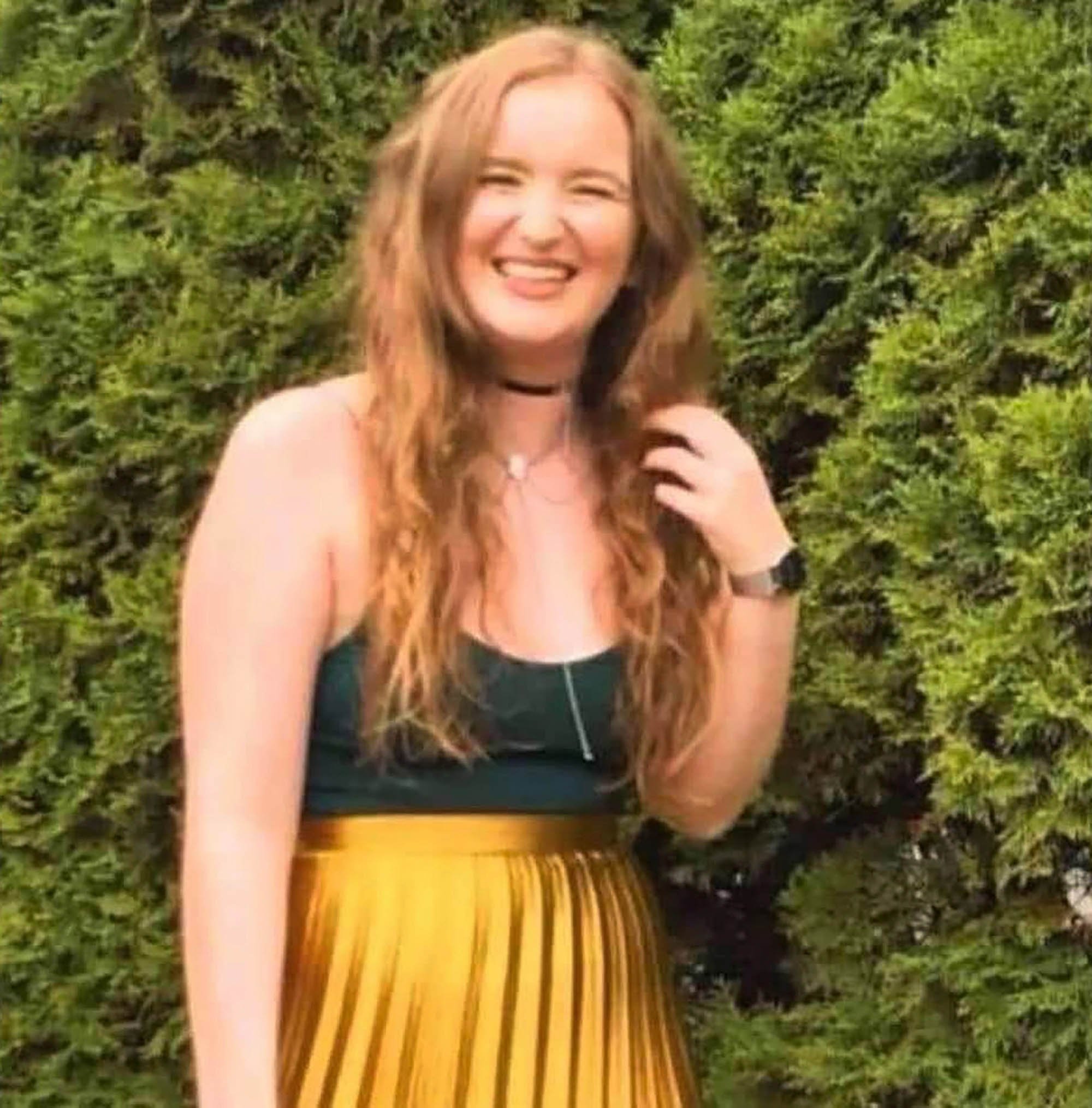 The body of a 21-year-old British backpacker who went missing after a beach party on a Cambodian island has been found, according to police and the charity assisting her family.

Amelia Bambridge was last seen on Police Beach on Koh Rong island in the early hours of October 24.

On Thursday, the Lucy Blackman Trust confirmed to CNN that a body found by police in the ocean close to Thai waters was hers. The group had been in contact with Bambridge’s family, its chief executive Matthew Searle said.

Police launched a large-scale search after Bambridge, from Worthing, West Sussex, failed to check out of the hostel she had been staying at.

She had been last seen at a beach party, and her handbag — containing her wallet, phone and bank cards — was discovered on a nearby beach, while her passport was found at the hostel, according to the UK’s PA news agency.

Around 150 people were involved in the search for her, and about 100 people had been questioned over her disappearance, Narin told CNN on Wednesday.

On Wednesday, Bambridge’s sister Georgie Bambridge said her sister wanted to live life to the fullest. It was Amelia’s first time traveling alone, and she was “excited to go but had a little bit of nerves,” Georgie said.

The last time they spoke was on October 23, when Amelia messaged her sister to say how amazing her trip was.

“She wanted to explore the world, to live a full life with no regrets,” Georgie said.