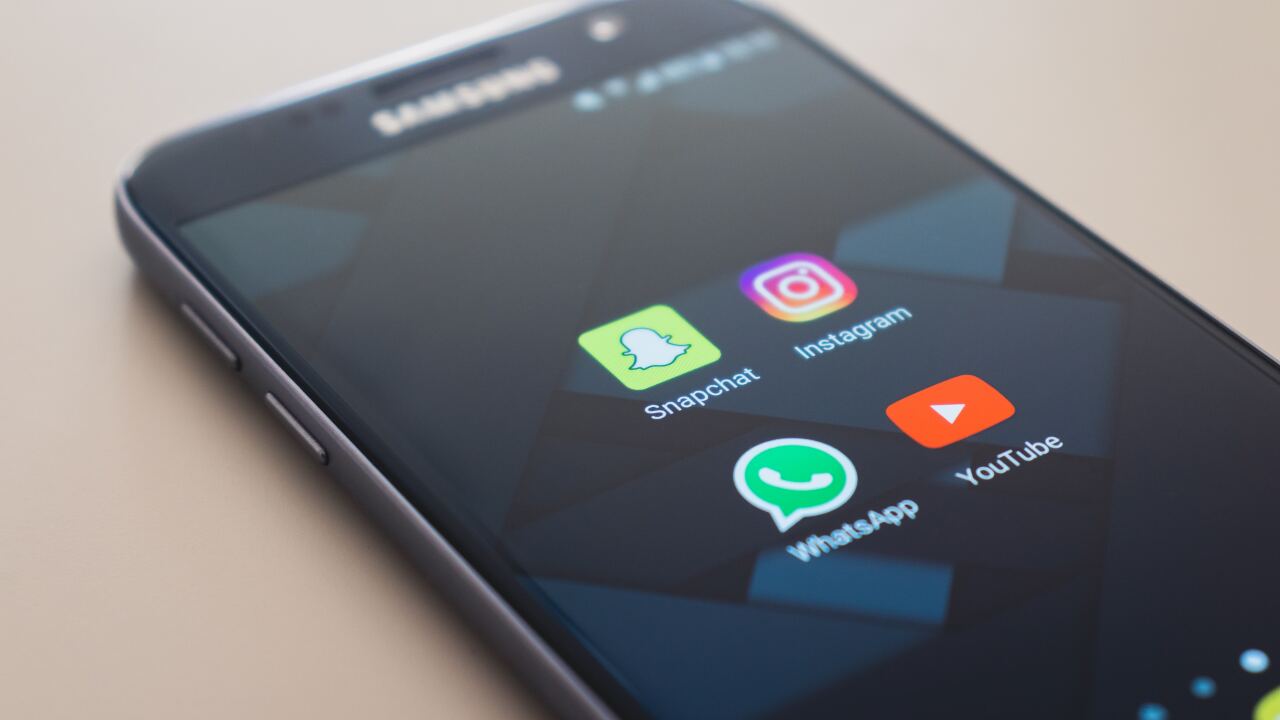 HAMPTON, Va. – Hampton police were notified that a Bethel High School student received an inappropriate message that was threatening in nature through Instagram direct message.

The student took a screenshot and posted it to their individual Instagram page which has since circulated across social media platforms.

As a result of the investigation, police say that the direct message sent to the student was actually an online “trolling” incident. “Trolling” is when someone creates havoc on the Internet by posting inflammatory messages on an online community. Typically, a social media troll generates a fake profile and purposely says something controversial in order to create conflict or panic with other users.

After investigators determined that this specific incident appeared to not be a valid threat, additional information was received in regard to other possible trolling accounts and messages. All reports of threatening messages and posts are being thoroughly investigated.

Investigators are working with school resource officers and Hampton City Schools to determine the source of the ‘inflammatory messages’, reports say. Based on the current investigation, these messages have not presented themselves as credible.

There is currently an increased police presence on campus as a precautionary measure.

If you or anyone you know has information that will assist police, they are encouraged to contact the Hampton Police Division at 757–727–6111 or the Crime Line.