Kempsville football moves on from 63-game losing streak, team rallies around teammate whose house burned down 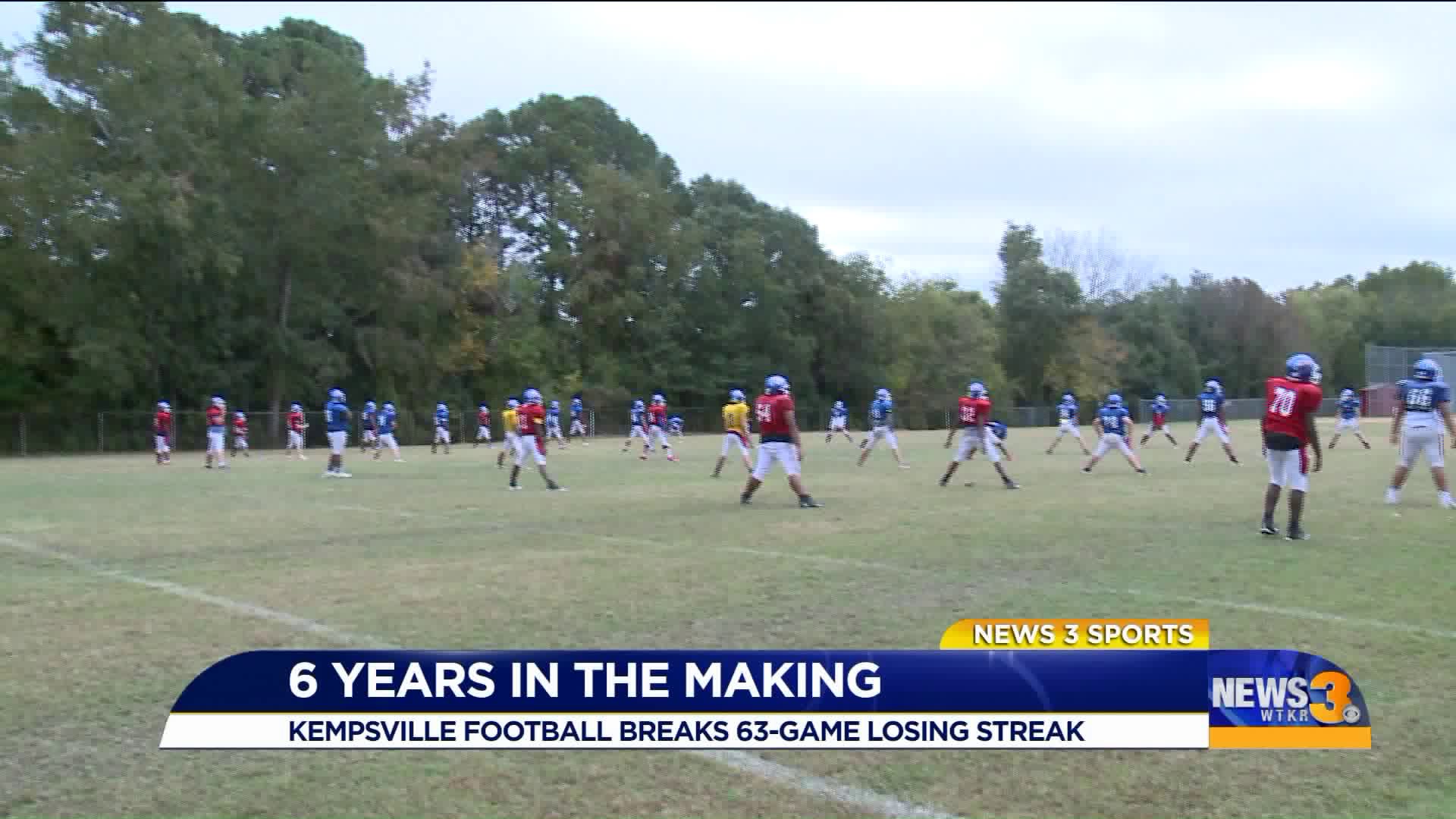 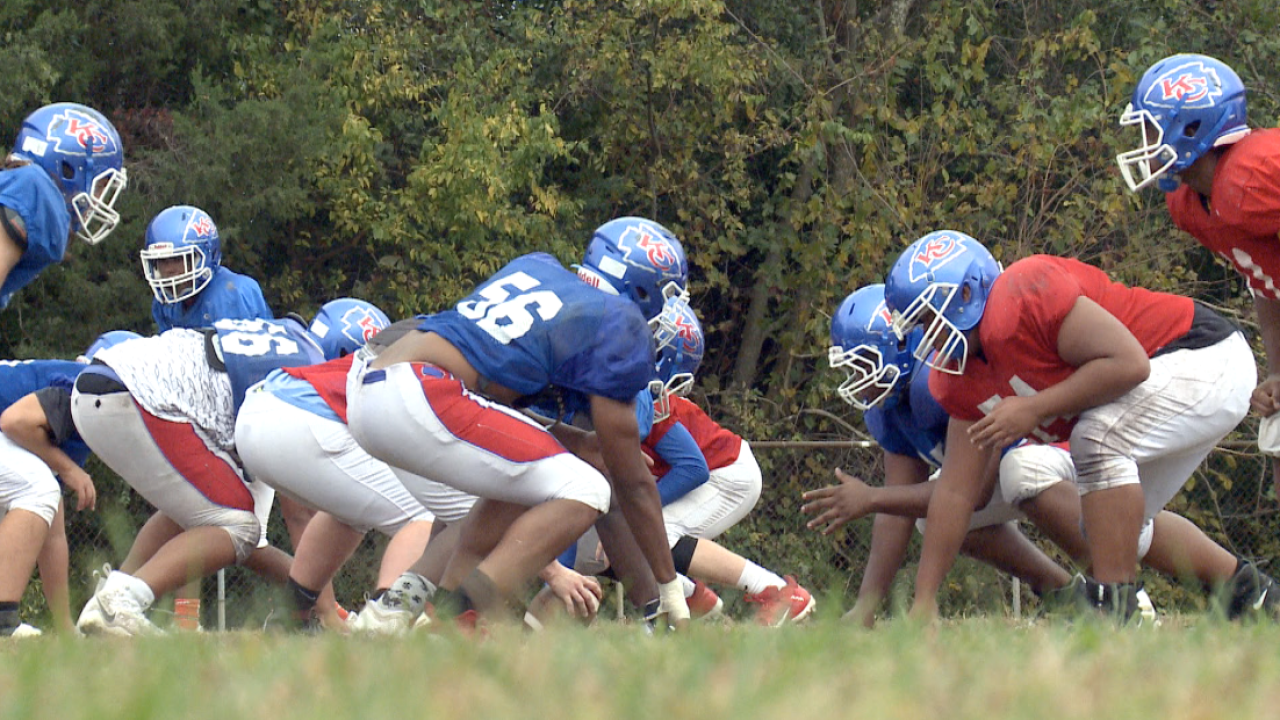 "Once that final play ended, after we got up from the tackle we looked around and I looked at my teammates," Chiefs running back and linebacker Samuel Pitts said. "I looked at the scoreboard and it finally hit. It was just pure joy I don't really know how to describe it."

"Didn't even really know how to feel," Chiefs guard and defensive tackle Ricky Wynne said. "It's just a lot of emotions going through. Being on the team for four years and never experiencing a varsity win, it's like a big weight off your shoulders."

Now the team looks to the future, wanting to prove that winning is something this team's capable of repeating.

"What we don't want out there is for it to be a fluke," Pitts said.

"The second win is the hardest win because you don't want to be complacent," Cherry said. "Right now our goal is to go 3-and-0."

While the Chiefs are now able to put the losing streak behind them, one player is still battling loss, but one that occurred off the field.

A little over two weeks ago Jaylon White and his family lost their home, which burned down during the middle of the night.

"I was asleep at the time," White said. "All I [remember] is me running downstairs and people telling me to get out.

"I peeked into the kitchen and just a bunch of flames, stuff falling from the ceiling."

To add insult to injury, that day also happened to be White's birthday. Despite the disaster, he suited up to play football after school just as he would any other day.

"That really picked up all the teammates," Pitts said. "If he can do it, we can block out whatever we have going on."

"It just made me want to fight even harder for him," Wynne said.

The community's fighting with White as well.

A GoFundMe has been made with the goal of raising $10,000 for the family: https://www.gofundme.com/f/house-fire-relief-for-kempsville-family