10-year-old gets called for jury duty 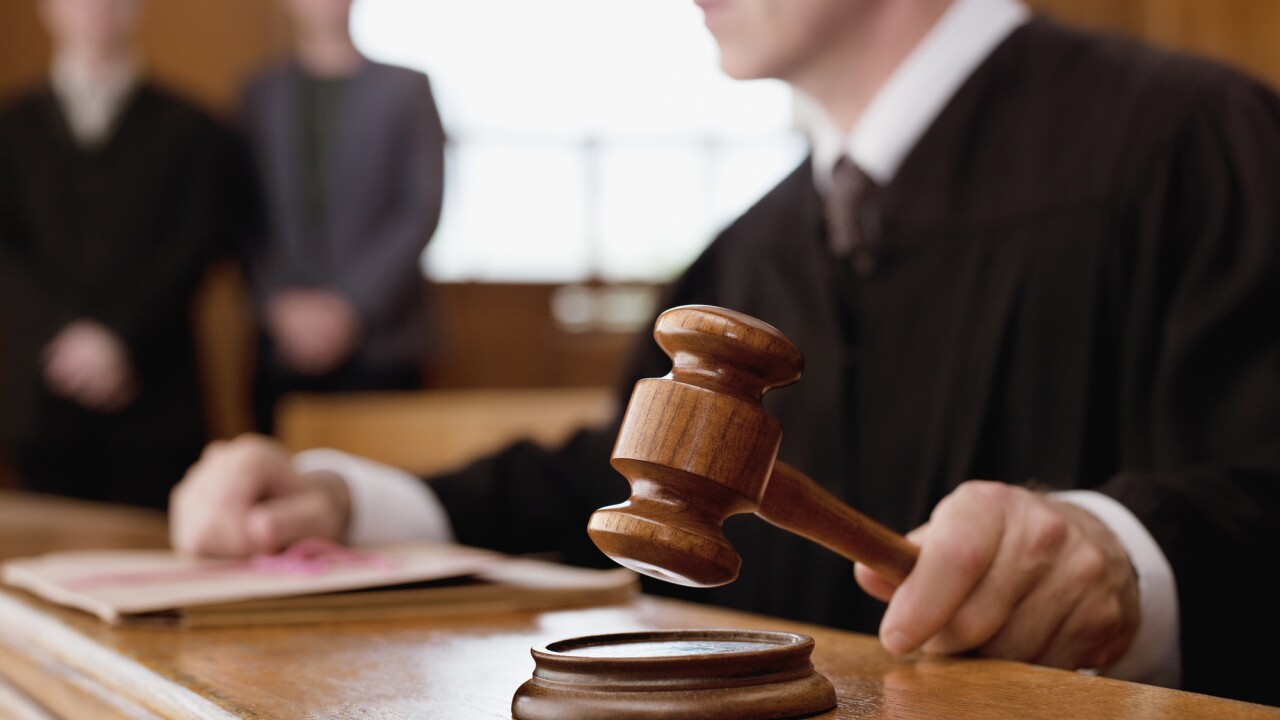 GLASTONBURY, Conn. (WFSB) — A family from south Glastonbury got quite the surprise when their 10-year-old son was called for jury duty.

Fifth grade student Nick Dondero received the letter in the mail summoning him to show up.

While the family found it a bit comical, they’re wondering how it even happened in the first place.

Nick’s mom laughed about it and tucked it away.

“Two, three weeks later, I’m going through to pay bills and I’m like ‘oh my gosh, I never sent this back,” she said.

Each year, more than 550,000 people in Connecticut are selected for jury duty.

The Connecticut Judicial Branch gets a list of names from four places: The Dept. of Motor Vehicles, the Dept. of Labor, Registrar of Voters, and the Dept. of Revenue Services.

The list of names the Judicial Branch gets from Revenue Services does not include the date of birth. That is where Nick’s name came from and why he was summoned.

“I was wondering what if I don’t go, I wanted to know if that was going to be a problem,” Nick said.

It wasn’t a problem.

The Judicial Branch said the Dondero family did the right thing. They checked a box on the summons letter saying he was underage and sent it back.

Now, 10-year-old Nick is in the clear and does not have to report for jury duty.