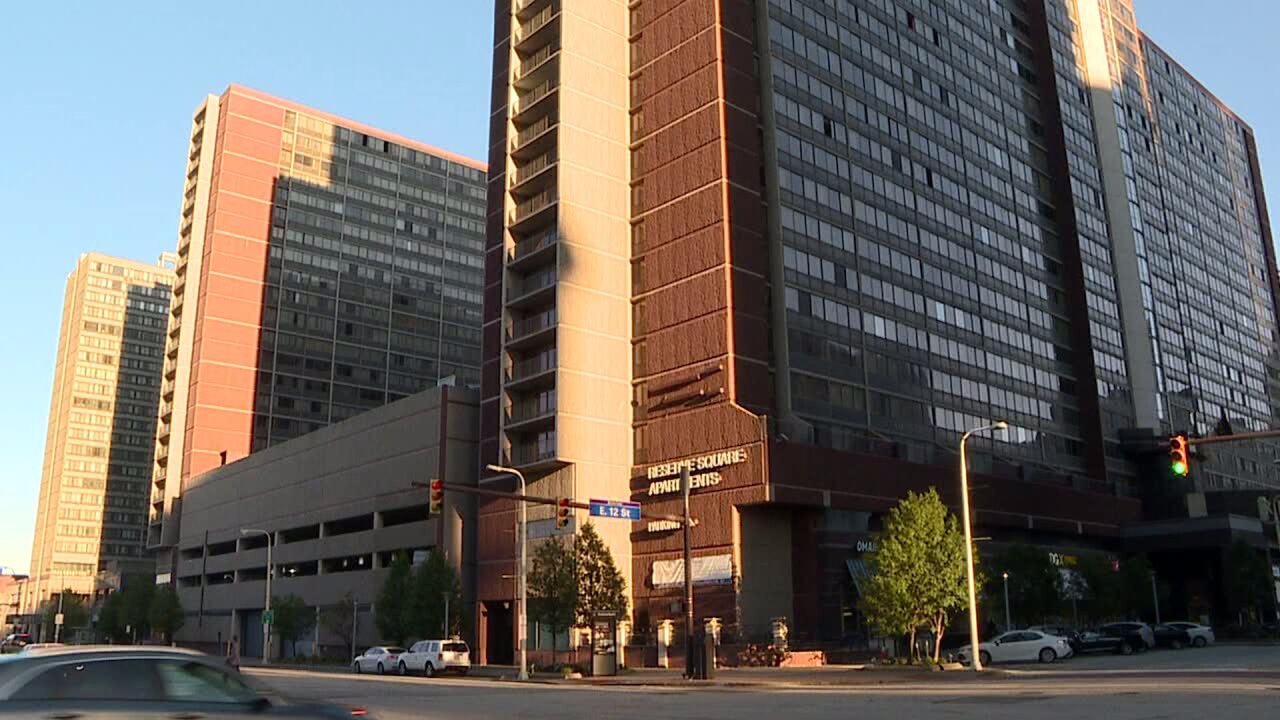 CLEVELAND (WJW) - It is an extraordinary story of human trafficking that starts in Kuwait and ends in Cleveland. A woman told police there she escaped after she was held against her will for four years, according to WJW.

Just before 11 p.m. on Oct. 15, Cleveland police were called to the corner of East 12th Street and Superior Avenue downtown. They were met by a terrified 31-year-old woman who told them she just escaped from an apartment in the Reserve Square Apartment building.

According to a police report, the woman told officers she is from The Gambia in Africa, and was sold to a family in Kuwait, where she spent the last four years, "as a laborer to take care of an elderly sick woman."

She said on Aug. 12, the family brought her with them to Cleveland so the grandmother could get treatment at the Cleveland Clinic for an unknown medical condition. The woman said she never had a chance to escape because, "the family locks her in the bedroom."

But around 9:45 that evening, they left and she was able to get out.

Investigators said the woman first contacted a victim advocate in Arizona, then made a report with the National Human Trafficking Hotline before she contacted Cleveland police.

"I am so glad that there's enough awareness out here that she knew who to call to get help and that the people she called responded appropriately," said Renee Jones, president and CEO of the Renee Jones Empowerment Center.

"No one would probably even look at that, you know, probably not even paying attention... Some people may have seen her and didn't know, but these things are real," Jones said.

WJW spoke to a security guard at Reserve Square, who said when he let officers into the apartment that the woman said she was being held in, it was vacant and smelled like hookah, a flavored tobacco.

The woman told officers she feared for her life and did not want to go back to the family or The Gambia because they will kill her.

Cleveland police contacted the Cleveland Rape Crisis Center, which helped find the woman a temporary place to live. Officers said while they were taking her to that location, she started receiving several calls from the family.

Police said they are still investigating.