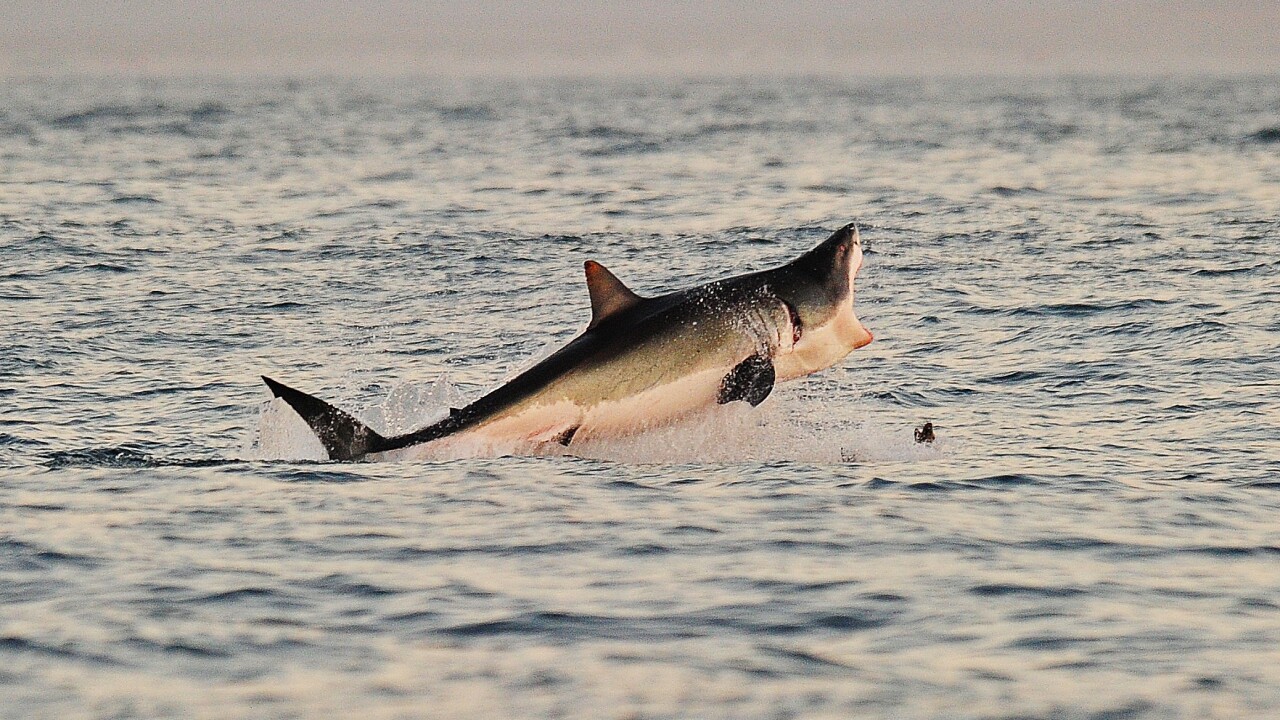 Two British tourists were injured in a shark attack in northeastern Australia on Tuesday morning, with one losing his foot.

The two men, aged 22 and 28, were on a snorkeling tour boat near Airlie Beach in the state of Queensland, according to CNN affiliate 7 News.

The boat took the passengers to Hook Passage, a popular snorkeling spot just off the coast by the Whitsunday Islands, according to a statement from regional tourism organization Tourism Whitsundays.

The 22-year-old was attacked first, suffering lacerations on his lower leg, 7 News reported. The shark is believed to have then attacked the other man, biting off his foot.

The tourists had been “wrestling and thrashing about in the water in Hook Passage when the attack occurred,” according to the Royal Automobile Club of Queensland, which coordinated the helicopter rescue.

There were two other passengers on board who were paramedics and provided immediate first aid, said Tourism Whitsundays.

The two men were airlifted to Mackay Hospital by helicopter, with one patient stable and the second “serious,” according to the Queensland Ambulance Service.

Related: Two people bitten by sharks off North Carolina coast in the last 2 weeks live to tell their story

ZigZag Whitsundays, the tour group operator, said in a statement it was “saddened” by the incident. “Our thoughts are with them, their families and the other guests on the tour,” the statement said.

The statement added that the group had suspended its remaining tours for the day and “will work closely with authorities regarding our upcoming tours.”

The Whitsunday Islands have a history of shark attacks — a man died there last November, after he jumped into the water from his paddle board. Just months earlier, in September, two people were attacked by sharks in separate incidents in the same harbor within 24 hours, suffering injuries to their legs.

After the three attacks, state authorities caught and killed six sharks in the area. Steve O’Connell, a local inspector, told CNN last year that the three major attacks were an anomaly for the Whitsundays.