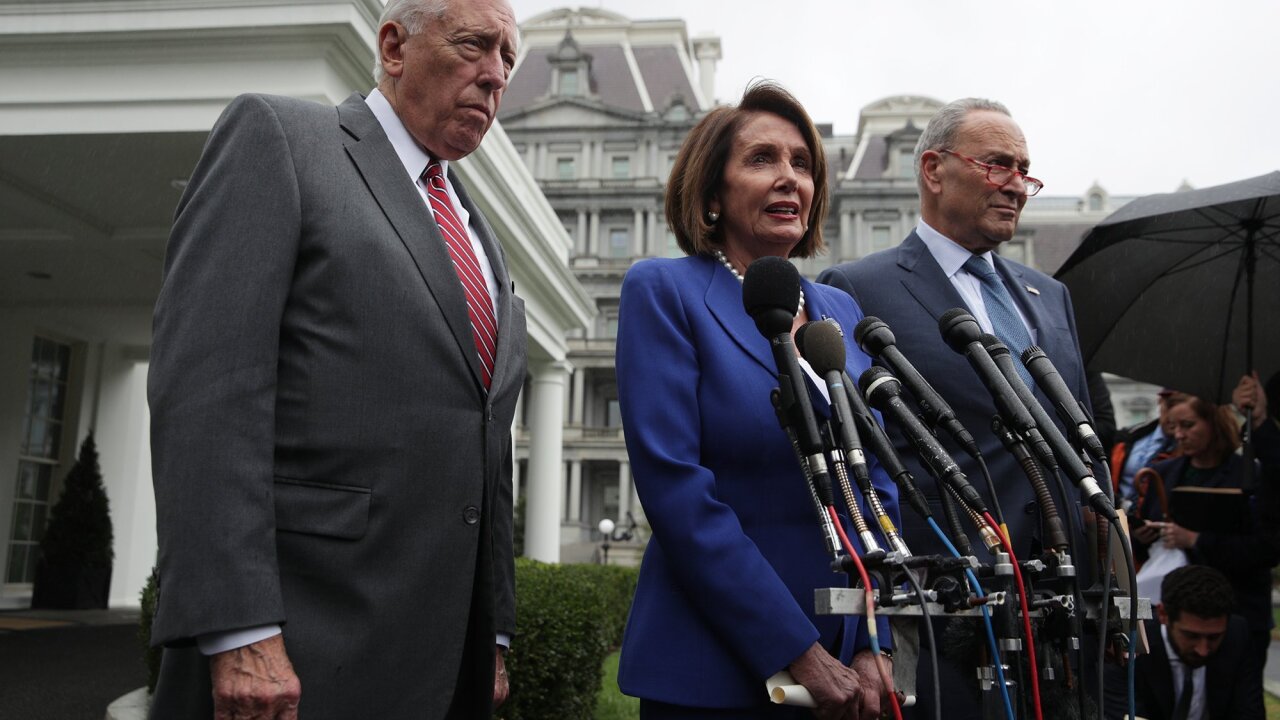 The full House is expected to vote on the resolution on Thursday.

The resolution provides the procedural details for how the House will move its impeachment inquiry into its next phase, and it also represents the first time that the full chamber will take a vote related to impeaching the President. House Speaker Nancy Pelosi has argued that the vote is not being taken to formally authorize the impeachment inquiry, as Republicans have demanded, but will help “to eliminate any doubt as to whether the Trump administration may withhold documents, prevent witness testimony, disregard duly authorized subpoenas, or continue obstructing the House of Representatives.”

Republicans and the White House have criticized the resolution as a measure that’s coming too late following weeks of closed-door depositions. But it’s also a sign that public hearings are on the way, where Republicans will have to debate Democrats more on the substance of Trump’s actions on Ukraine rather than the process of the impeachment inquiry.

The text of the resolution lays out how the House Intelligence Committee will conduct public hearings and how the House Judiciary Committee “shall report to the House of Representatives such resolutions, articles of impeachment, or other recommendations as it deems proper.”

For the public hearings, the resolution includes language allowing the chairman and ranking member — in this case, the top-ranking Republican — of the Intelligence Committee to question witnesses for up to 90 minutes, split 45 minutes between each party. It also allows them to give that time to committee aides to conduct questioning. A Democratic summary of the resolution says that the set-up “permits staff counsels to follow their lines of inquiry to their ends,” rather than the back-and-forth five-minute rounds that lawmakers typically have in hearings.

The decision to hold public hearings in the Intelligence Committee means that the Oversight and Foreign Affairs panels, which have been taking part in closed-door depositions, appear to be excluded from the public proceedings. That would mean that some of the Republicans’ most vocal participants in the impeachment inquiry thus far — House Oversight ranking member Jim Jordan of Ohio and Reps. Mark Meadows of North Carolina and Lee Zeldin of New York — would not participate.

The resolution also states that the minority may request witnesses to be called and issue subpoenas — but those subpoenas can only be issued “with the concurrence of the chair,” meaning that Democrats would have to sign off on any Republican-led subpoenas.

The resolution says that the House Intelligence Committee will write a report “setting forth its findings and any recommendations” and that the report will be transmitted to the Judiciary Committee and be made public.

A summary of the resolution posted by the House Rules Committee, which will debate and approve the measure on Wednesday, says that the resolution allows the President’s counsel an opportunity to participate in the proceedings in the Judiciary Committee. The summary says the President’s lawyers will have an opportunity to present their case, attend hearings and respond to evidence and raise an objection to testimony given.

But the committee says that “if the President unlawfully refuses to cooperate with congressional requests,” then the chairman has discretion to deny requests from the President’s lawyers.

This story has been updated with additional developments Tuesday.