Historical landmarks and film locations in Petersburg on Coast Live 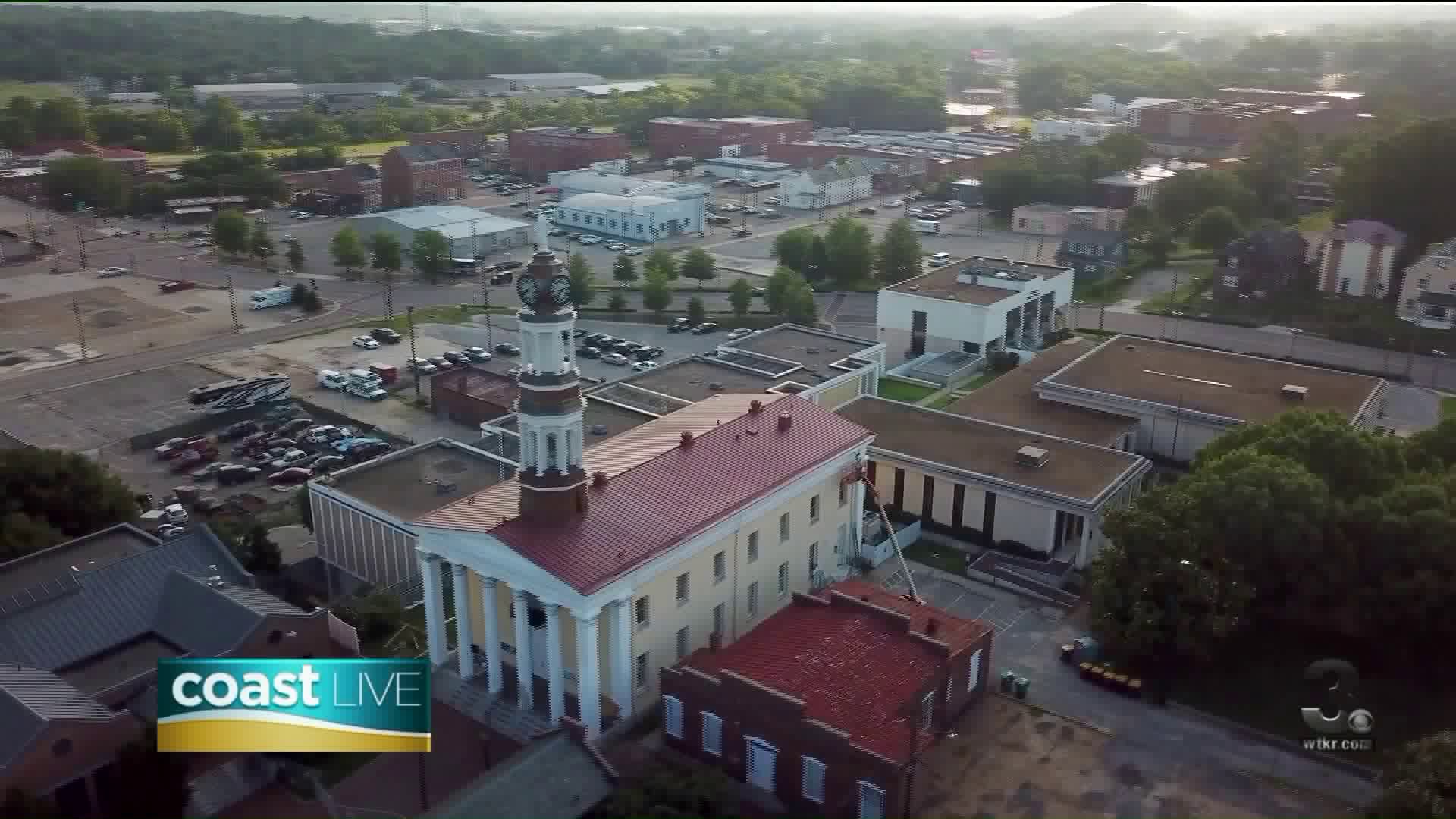 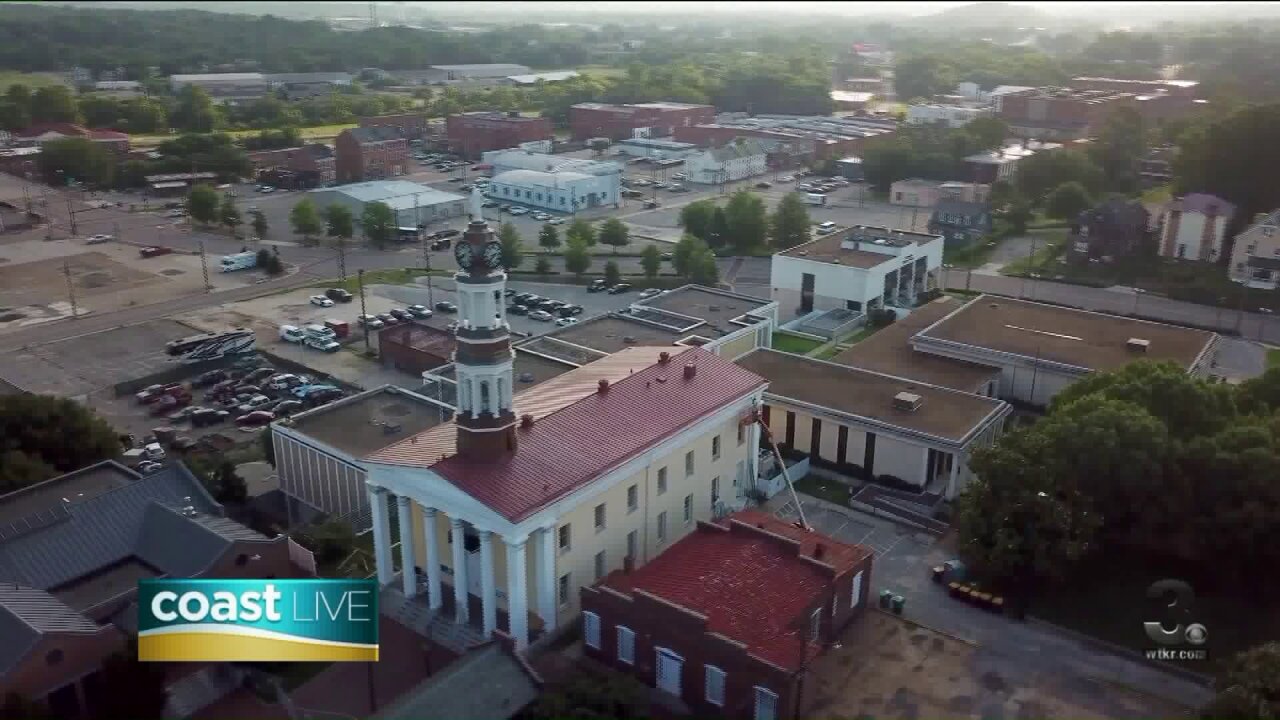 HAMPTON ROADS, Va. - Petersburg Mayor Sam Parham and City Councilman Howard Myers join us to talk about the recent grant that was awarded to the Petersburg Preservation Task Force to rehabilitate and restore the Exchange Building.

We also discuss a series of walking tours in Petersburg including one that traces the steps of production for the film "Harriet",  which follows Harriet Tubman's journey through the Underground Railroad.