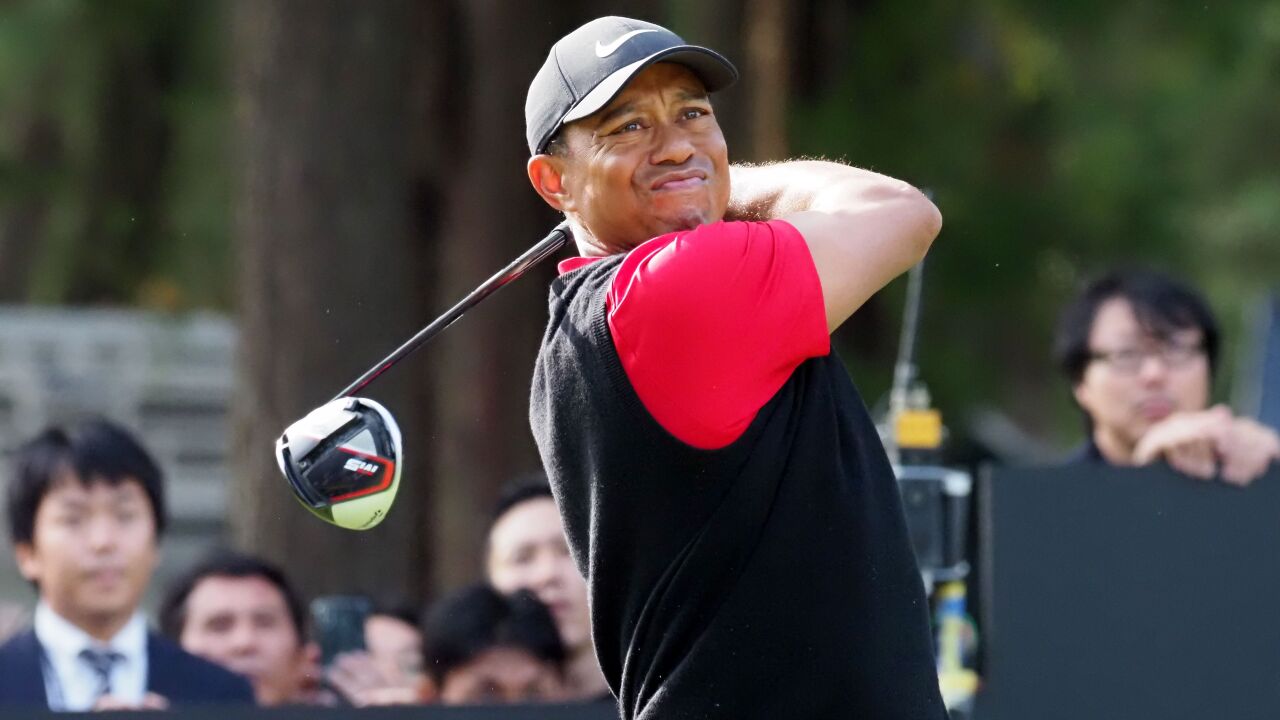 Tiger Woods made history Sunday after he won the Zozo Championship in Chiba, Japan, making it his 82nd career win on the PGA Tour.

He’s now tied with legendary golfer Sam Snead, who won 82 titles throughout his more than 50-year career, according to the World Golf Hall of Fame.

“Today, we celebrate both Tiger and Sam Snead as they share a record that, given how difficult it is to win just once on the PGA Tour, should sit squarely alongside the greatest accomplishments in sporting history,” said Jay Monahan, PGA Tour commissioner.

Woods tweeted Sunday that it was an honor to be tied with Snead for the most wins.

“Thanks Mom and Pop and everyone who helped make this possible … to do this in Japan is something I’ll never forget. It’s been an awesome year,” he tweeted.

The Zozo Championship, played at the Accordia Golf Narashino Country Club, was the first PGA Tour event ever played in Japan.