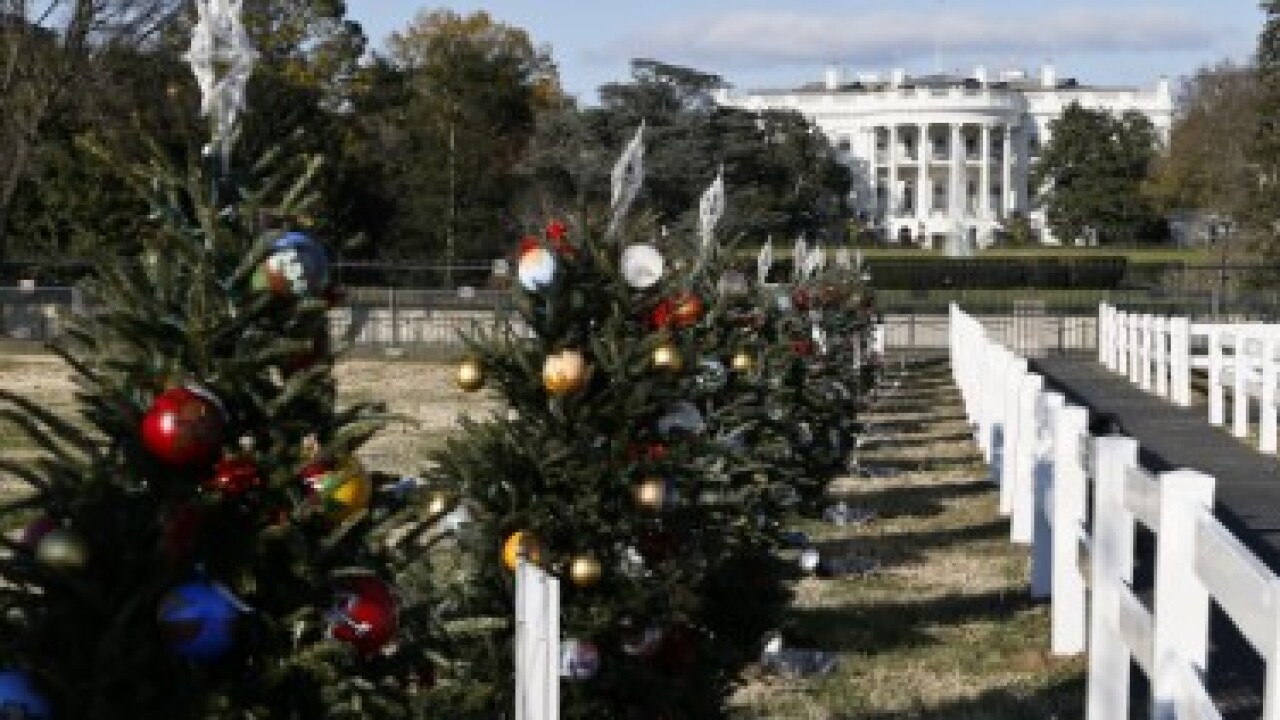 Photo by Paul Morigi for the National Park Foundation 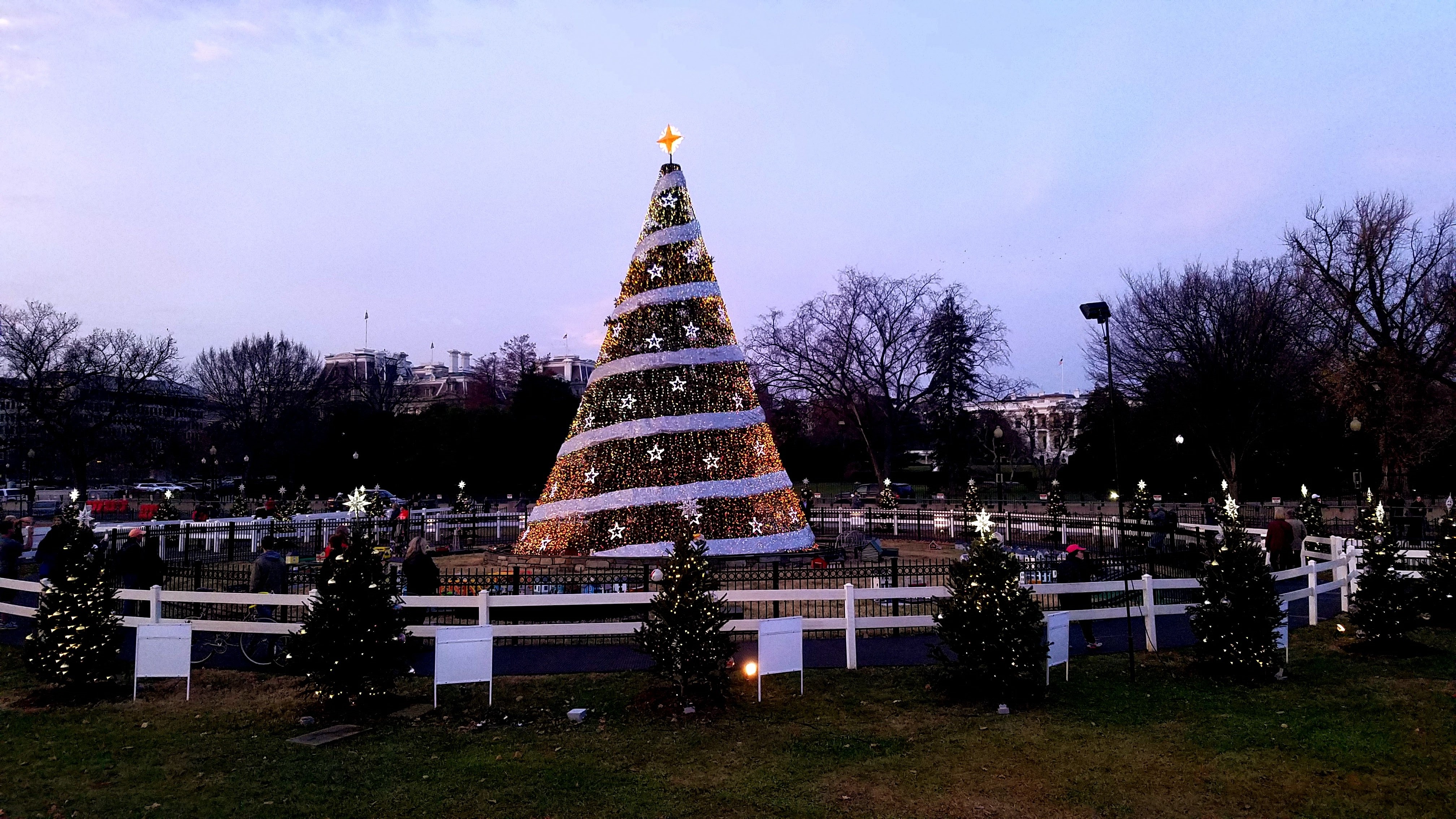 WASHINGTON, D.C. – At 56 schools across the country, students are creating one-of-a-kind ornaments for the 2019 National Christmas Tree display on the Ellipse in President’s Park, according to the National Park Service.

The handcrafted ornaments will adorn 56 smaller trees that surround the National Christmas Tree. The 56 trees represent each U.S. state, territory and the District of Columbia as part of the America Celebrates display.

“I never would have imagined I could actually create an ornament for the National Christmas Tree display that represents my entire state!” Kayden Moore, a seventh grade student at Harlem Middle School in Loves Park, Illinois said. “It is an honor that students from our small city were chosen for this once in a lifetime event!”

Students across the country are creating ornaments that celebrate their state, district or territory.

“Everyone has a home but not everyone has the honor of representing their home in Washington, D.C.,” Danica Lambert, a seventh grader at St. James–St. John School in New Bedford, Massachusetts said. “My heart is filled with love and joy to be able to represent my home of Massachusetts.”

Through a partnership with the National Park Service, the U.S. Department of Education worked with state art and education agencies to identify elementary, middle and high schools whose students would create the ornaments for the America Celebrates display. Over 1,500 students will participate in this year’s project. The project is funded by the National Park Foundation.

“I am happy that other people get to see our work!” Brian Hunter, a sixth grade student at Marvin M. Sedway Middle School in North Las Vegas, Nevada, said. “I want to show everyone that we can do it!”

Here’s a list of the 56 schools that will create ornaments for the 2019 National Christmas Tree display in President’s Park:

The National Christmas Tree Lighting has strong ties to education. In 1923, a letter arrived at the White House from the District of Columbia Public Schools proposing that a decorated Christmas tree be placed on the South Lawn of the White House.

On Christmas Eve that year, President Calvin Coolidge walked from the Oval Office to the Ellipse and pushed a button that lit the first National Christmas Tree. It was a 48-foot fir donated by Middlebury College in Vermont.