North Carolina judges throw out congressional map ahead of 2020 elections 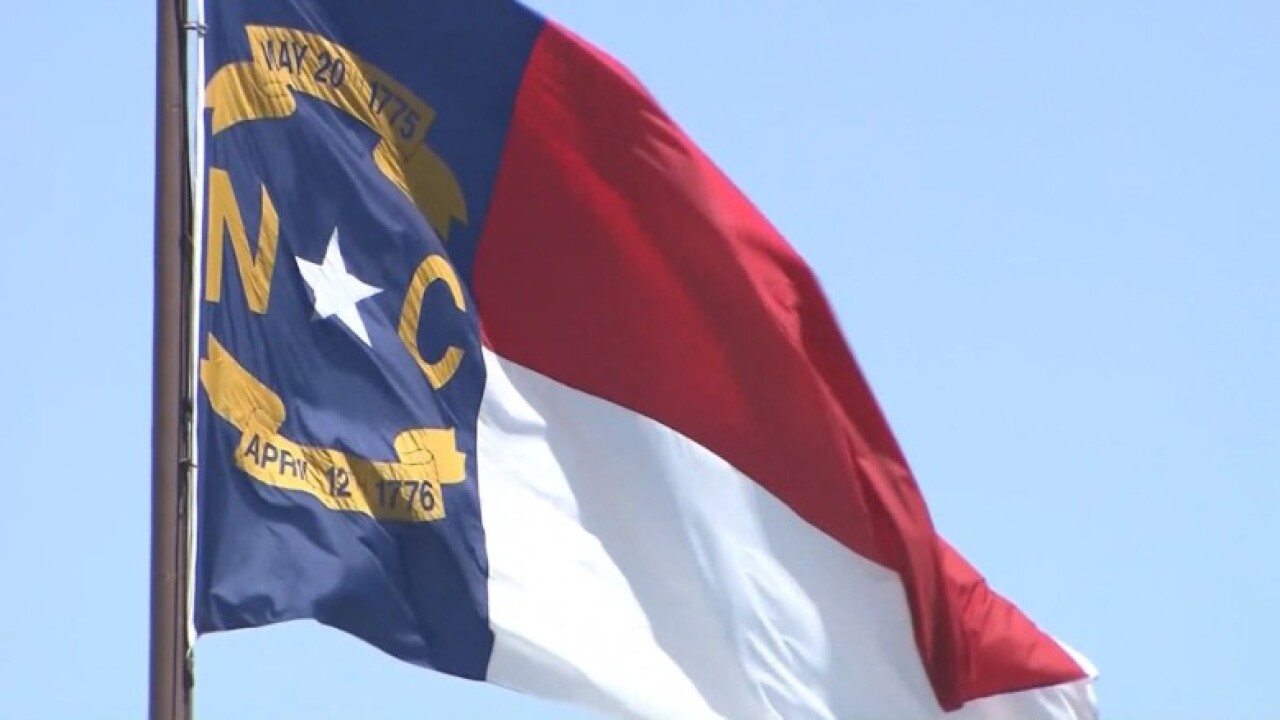 A panel of three North Carolina judges on Monday granted a temporary injunction that blocks the state’s current congressional map from being used in the 2020 elections, ruling that voters had a “substantial likelihood” of winning a lawsuit that contended Republicans had drawn districts with “partisan intent.”

The injunction was granted because the judges — Paul Ridgeway, Alma Hinton and Joseph Crosswhite — said that “there is a substantial likelihood that plaintiffs will prevail on the merits of this action by showing beyond a reasonable doubt that the 2016 congressional districts are extreme partisan gerrymanders” in violation of the North Carolina Constitution, the ruling said.

“There is a detailed record of both the partisan intent and the intended partisan effects of the 2016 congressional districts,” the ruling noted.

Monday’s ruling could result in more competitive races in the state’s 2020 House elections, setting up a challenge for Republicans who currently hold 10 of the state’s 13 congressional districts. A new district map, however, would be in place for only one election as North Carolina — along with all other states with more than one congressional district — will be required to redraw its districts following the 2020 census.

The court held that state House and Senate maps enacted in 2017 are “significantly tainted in that they unconstitutionally deprive every citizen of the right to elections for members of the General Assembly conducted freely and honestly to ascertain, fairly and truthfully, the will of the People,” according to the opinion.

The US Supreme Court ruled this June that the federal courts must stay out of disputes over gerrymandering. North Carolina was one of the two states whose challenged congressional district map led to this ruling.