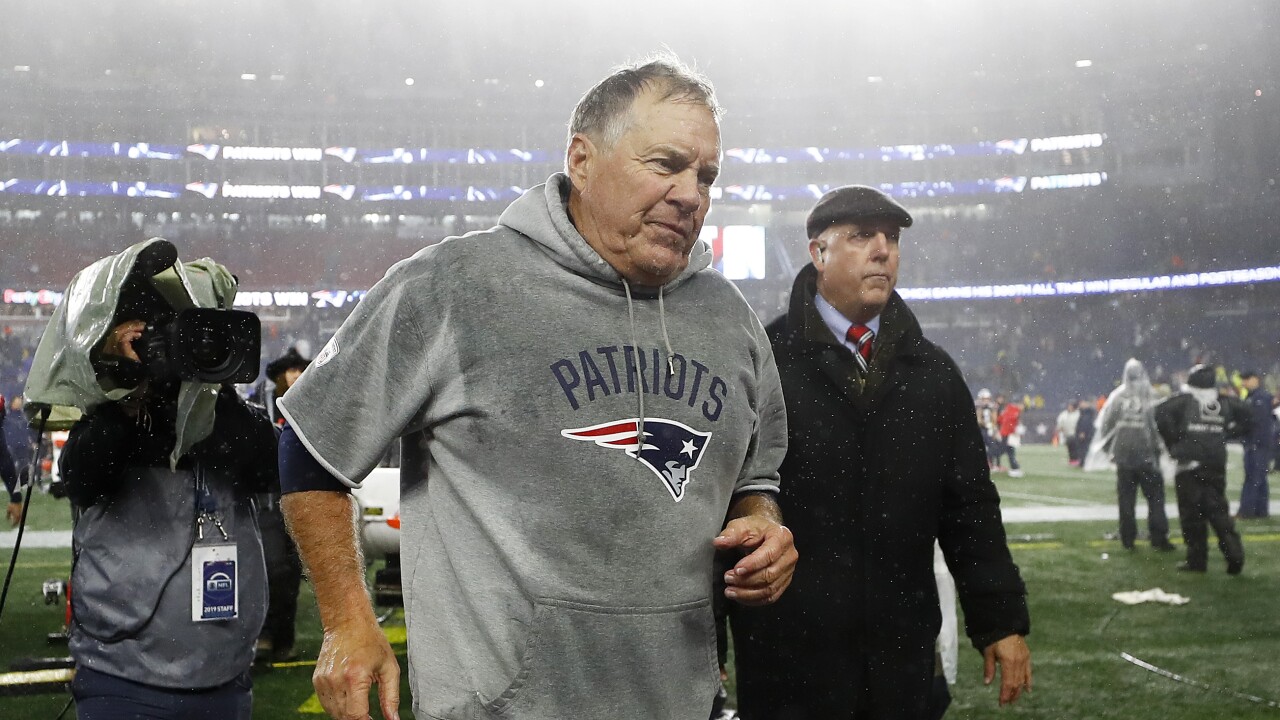 The Patriot’s 27-13 win over the Cleveland Browns marked Belichick’s 300th win, making him only the third coach in NFL history to accomplish such a feat, according to the league’s website.

“It’s pretty amazing, pretty amazing. 300 wins is pretty spectacular. He’s the best coach of all time and it’s a privilege to play for him,” said Patriots quarterback Tom Brady during the post-game press conference.

Belichick follows in the footsteps of legendary coaches Don Shula and George Halas, according to the NFL.

Halas has 324 wins and is known for coaching the Chicago Bears for 40 seasons, winning six NFL titles starting in the 1920s, according to the Pro Football Hall of Fame website.

Shula beat Halas’ record with 347 victories. Shula coached the Miami Dolphins from 1970 to 1995, winning the Super Bowl twice in 1972 and 1973. The 1972 victory over the Washington Redskins was the only perfect season in NFL history where the Dolphins had a record of 17-0-0, according to the Hall of Fame.

The record set by Belichick Sunday also came with a tinge of irony. Belichick’s first victory as a head coach was against the Patriots as the Browns’ coach on September 8, 1991, Kraft said.

Belichick’s win Sunday was part of a three-part victory for the Patriots that included defeating the Cleveland Browns and extending their undefeated record to 8-0.