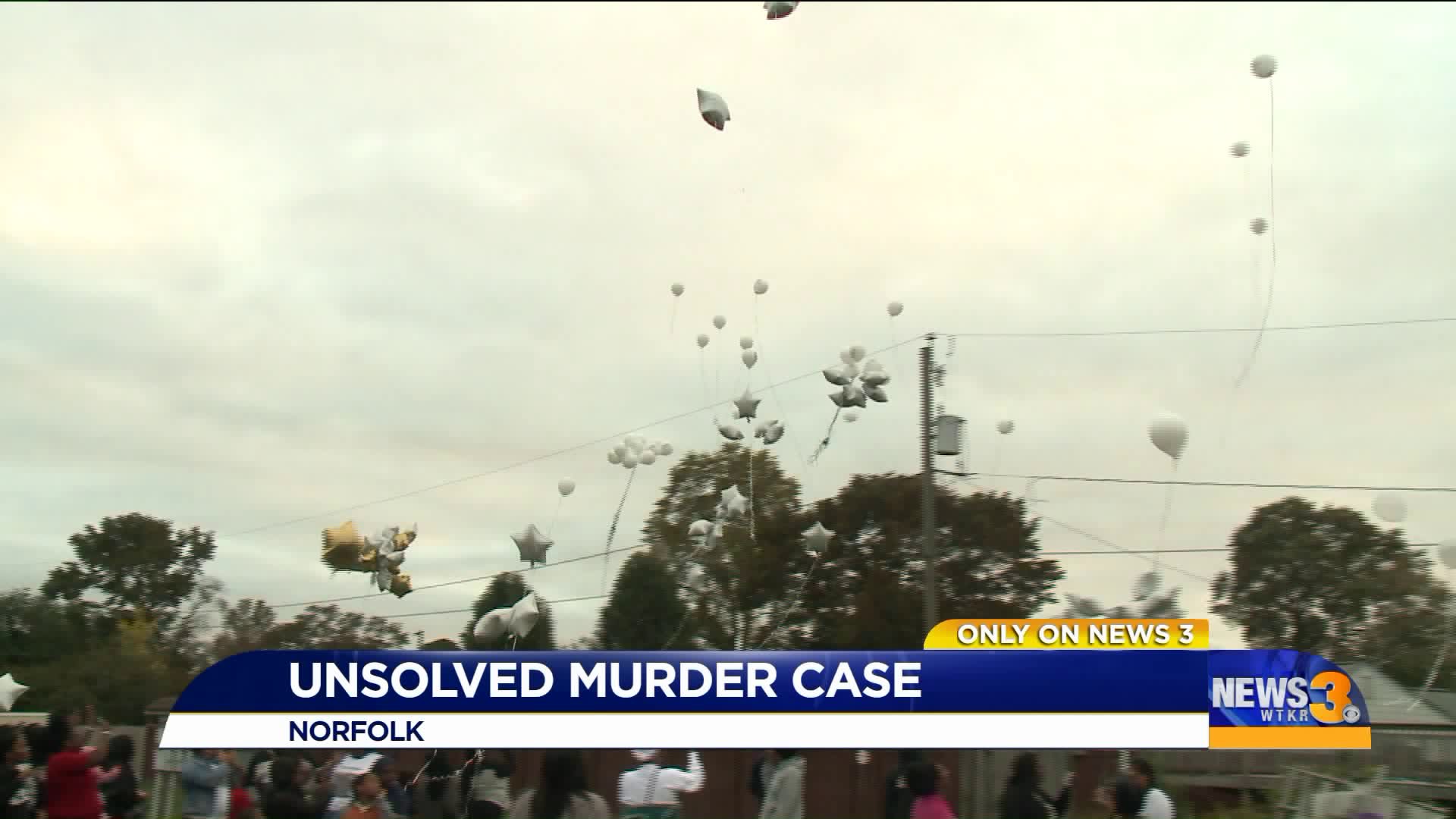 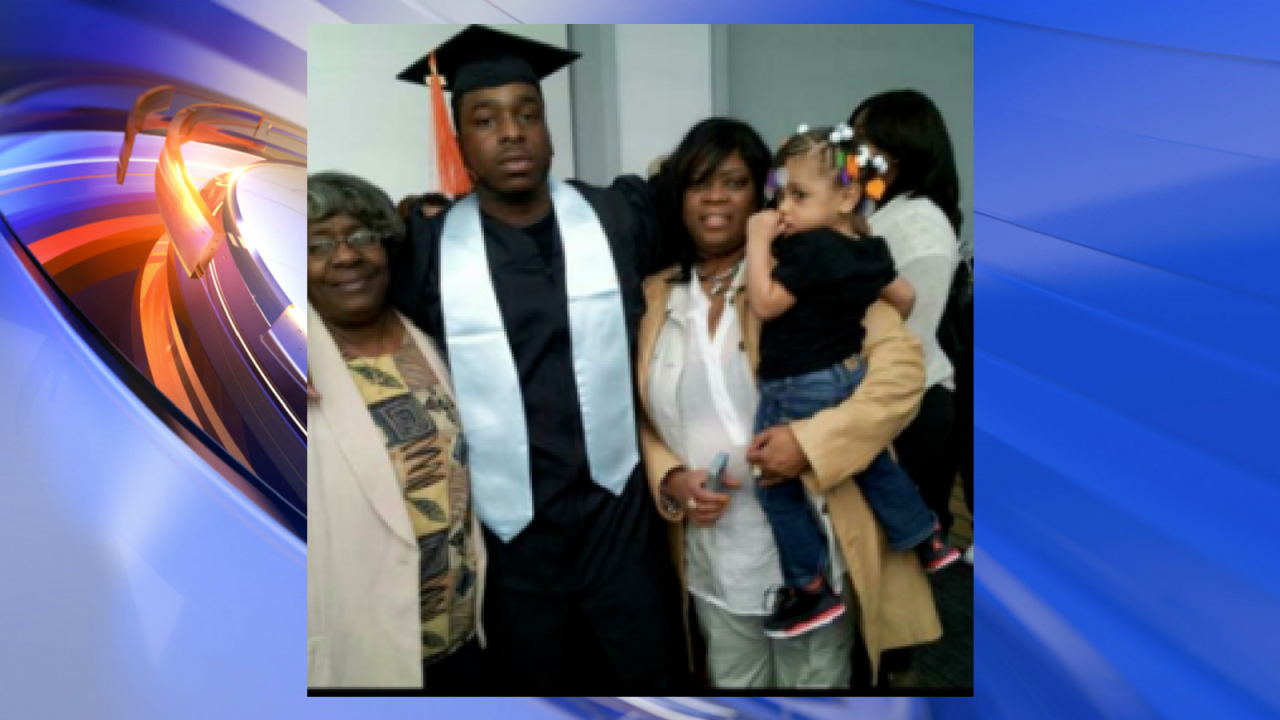 NORFOLK, Va. – While most people think about costumes and parties this time of year, for one family it’s a sad reminder of the young man they lost.

Two years after the death of 24-year-old Samad Brailsford, his family is still longing for answers.

They gathered at his grave Monday night to remember his life and continue their quest for answers about who killed him.

The young father was gunned down days before Halloween in 2017.

On October 28, Norfolk Police were called out to the 1300 block of Oklahoma Avenue for a gunshot victim.

Vera Pearson, a mother of four, is now experiencing a pain no parent should have to endure - the loss of a child.

She said Samad was her second oldest and said she can’t believe he is gone.

“He's always going to hold a special place in my heart and when they took him, they took a piece of me. I miss my son. I just want my son back. It's hard,” Pearson told us last October.

The Bayside High School graduate is described by family members as strong, reliable and funny. The father of two young kids got his HVAC license and was excelling at work.

"It's been a struggle," said Samad's aunt, Alesia Spencer. "I think the biggest thing is not knowing who or why."

Samad's family said he was visiting his children the night he was killed and answered the door when someone fired shots. He was taken to the hospital, where he later died.

"Even after they told me there was nothing else, they could do, I begged them, holding his hand not to give up," Spencer told us.

"It's time for somebody to come forward and own the damage that they've done to my family," Pearson said.

News 3 checked in with Norfolk Police about the case. They said there are no updates in reference to this homicide and call it an ongoing investigation.