William & Mary football falls to Maine despite comeback attempt late in the game, 34-25 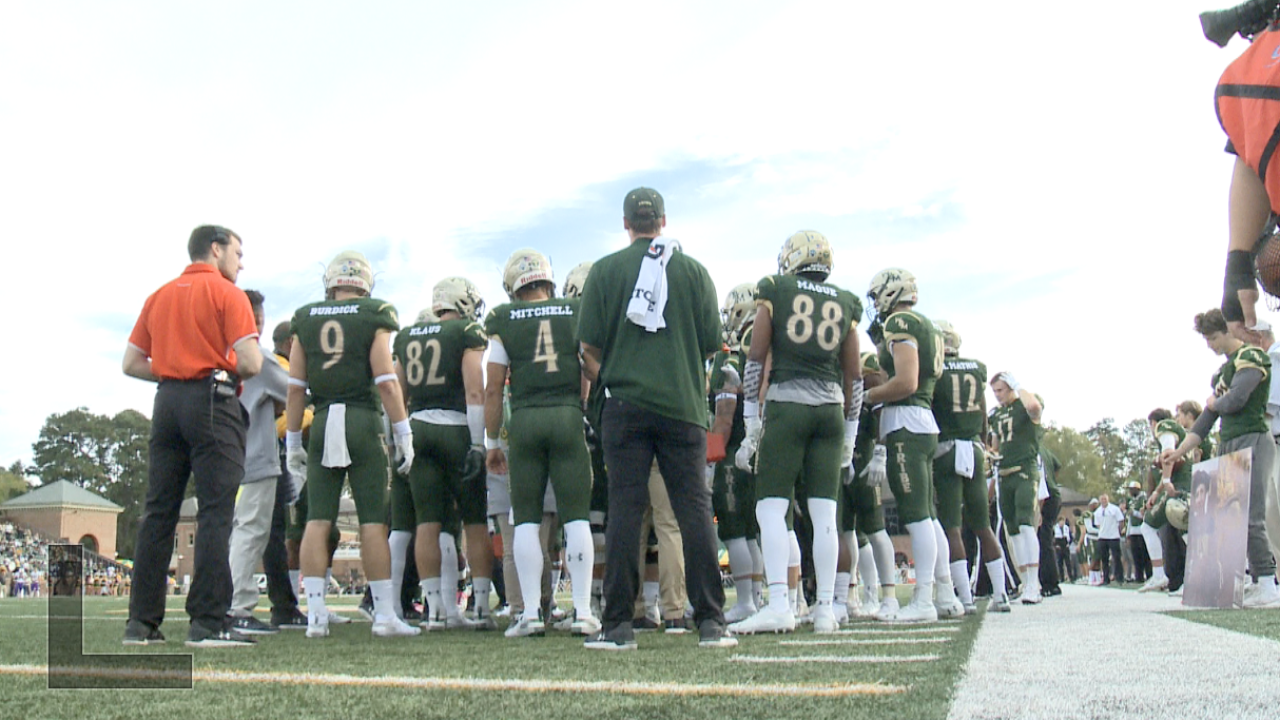 ORONO, Maine (TribeAthletics.com) – The William & Mary football team’s resiliency was on display once again at Maine on Saturday afternoon, as it scored a pair of fourth quarter touchdowns in an unrelenting comeback bid but fell to the Black Bears, 34-25, on Saturday afternoon.

Although the Tribe (2-6, 0-4) trailed 31-12 in the fourth quarter, W&M charged back with a pair of touchdown runs by freshman quarterback Hollis Mathis to narrow the margin to just six, 31-25, with 6:59 remaining.

The late comeback began when Mathis punctuated an 8-play, 55-yard drive with a 16-yard touchdown run with 10:25 remaining.

After Kevin Jarrell recovered the ensuing onside kick by Kris Hooper, Mathis found the end zone again with a 7-yard run with 6:59 showing.

The Tribe got off to an impressive start to the contest with a touchdown on the game’s opening drive, as Mathis scored on a 6-yard scamper.

Although Maine answered with a touchdown early in the second quarter, W&M regained the lead with a 3-yard touchdown run byBronson Yoder with 9:57 left in the stanza. However, UM responded with 24 unanswered points before W&M mounted its comeback bid.

W&M was penalized just three times for 24 yards, compared to UM’s nine penalties for 67 yards, but lost the turnover battle (2-0).

W&M scored touchdowns on all four of its trips into the red zone.

Tribe will continue its conference slate when it travels to Elon next Saturday. The Tribe’s next home game will be against Rhode Island on Nov. 9.