‘Skins scoop: Redskins reportedly being difficult with NFL teams ahead of trade deadline 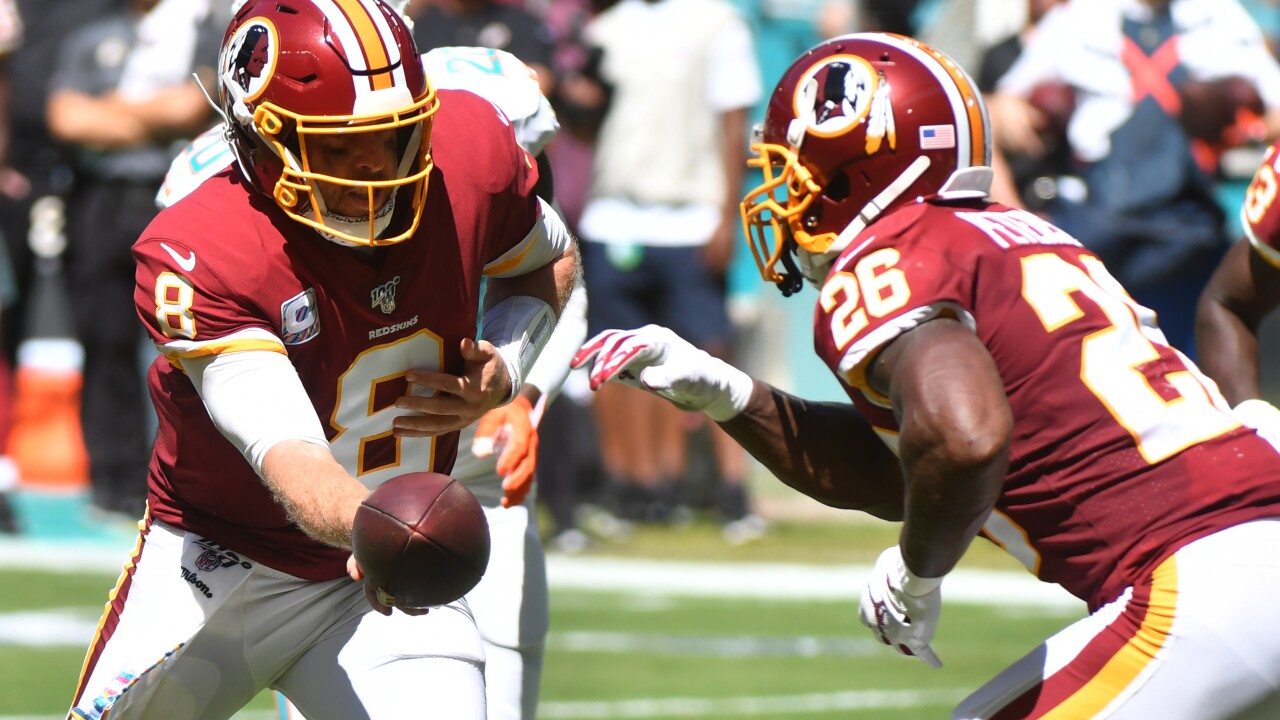 With Tuesday’s NFL trade deadline looming, teams have reached out to the Washington Redskins regarding multiple players, but it seems that the Redskins won’t budge.

Since training camp, Washington has said that it will not be trading left tackle Trent Williams, who has yet to report to the team this season.

According to CBS Sports, the Cleveland Browns have shown the the highest interest in Williams, and with the Redskins staying true to their word an AFC GM said, “The only sensible thing to do with Trent Williams is to trade him, but they don’t even want to listen. It’s crazy. And I don’t think that’s going to change by Tuesday.”

CBS Sports reported that linebacker Ryan Kerrigan is drawing interest from multiple teams, including the Baltimore Ravens and Indianapolis Colts.

The trade deadline is at 4 p.m. Eastern Time on Tuesday.