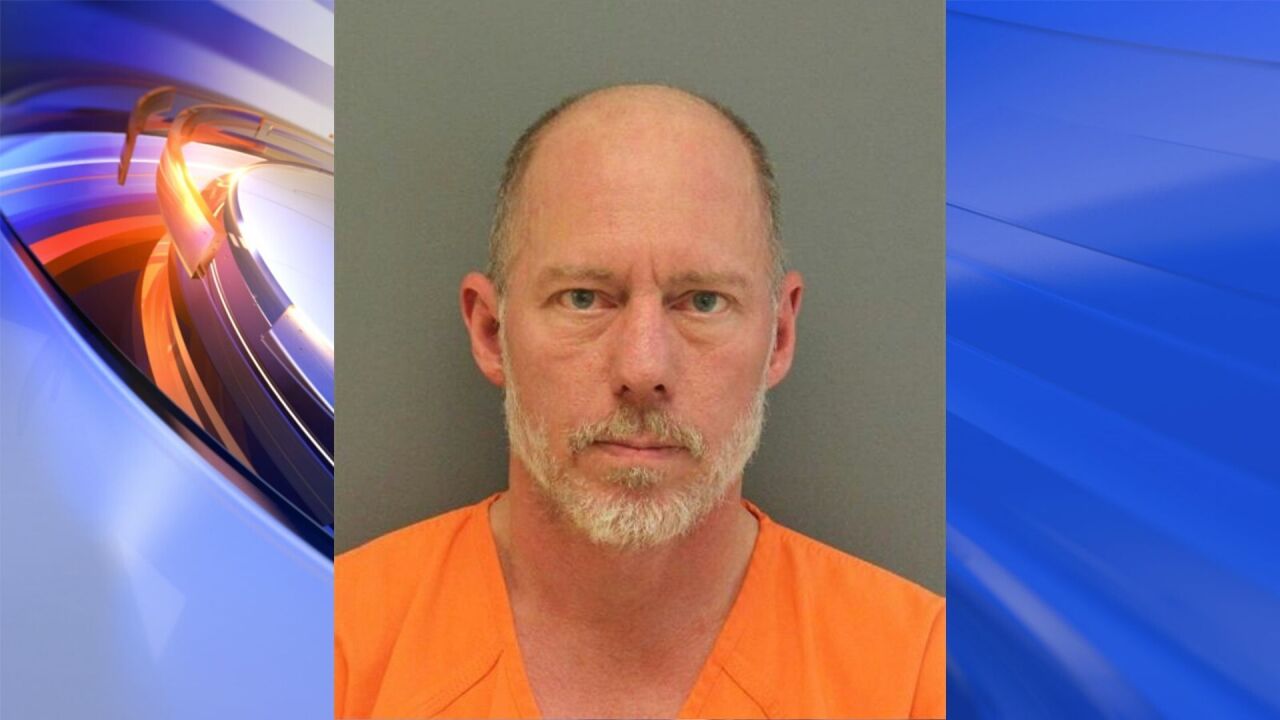 NEWPORT NEWS, Va. – A man was arrested after police say he was driving while intoxicated with a child in the vehicle.

On October 23, around 7:02 p.m., a Newport News officer in the area of the 12000 block of Jefferson Avenue saw a vehicle traveling at a high rate of speed.

The officer attempted to initiate a traffic stop, but the driver did not comply. The driver eventually came to a stop in the 100 block of Satterfield Drive.

Officers made contact with the driver and detected the odor of an alcoholic beverage emitting from the vehicle, reports say. A child was also located inside the vehicle. The juvenile was turned over to a relative who responded to the scene.

After further investigation, 51-year-old Harry Eric Dittrick was arrested and turned over to the custody of the Newport News City Jail.

Dittrick is charged with one count each DWI, disregarding law enforcement command and child neglect.