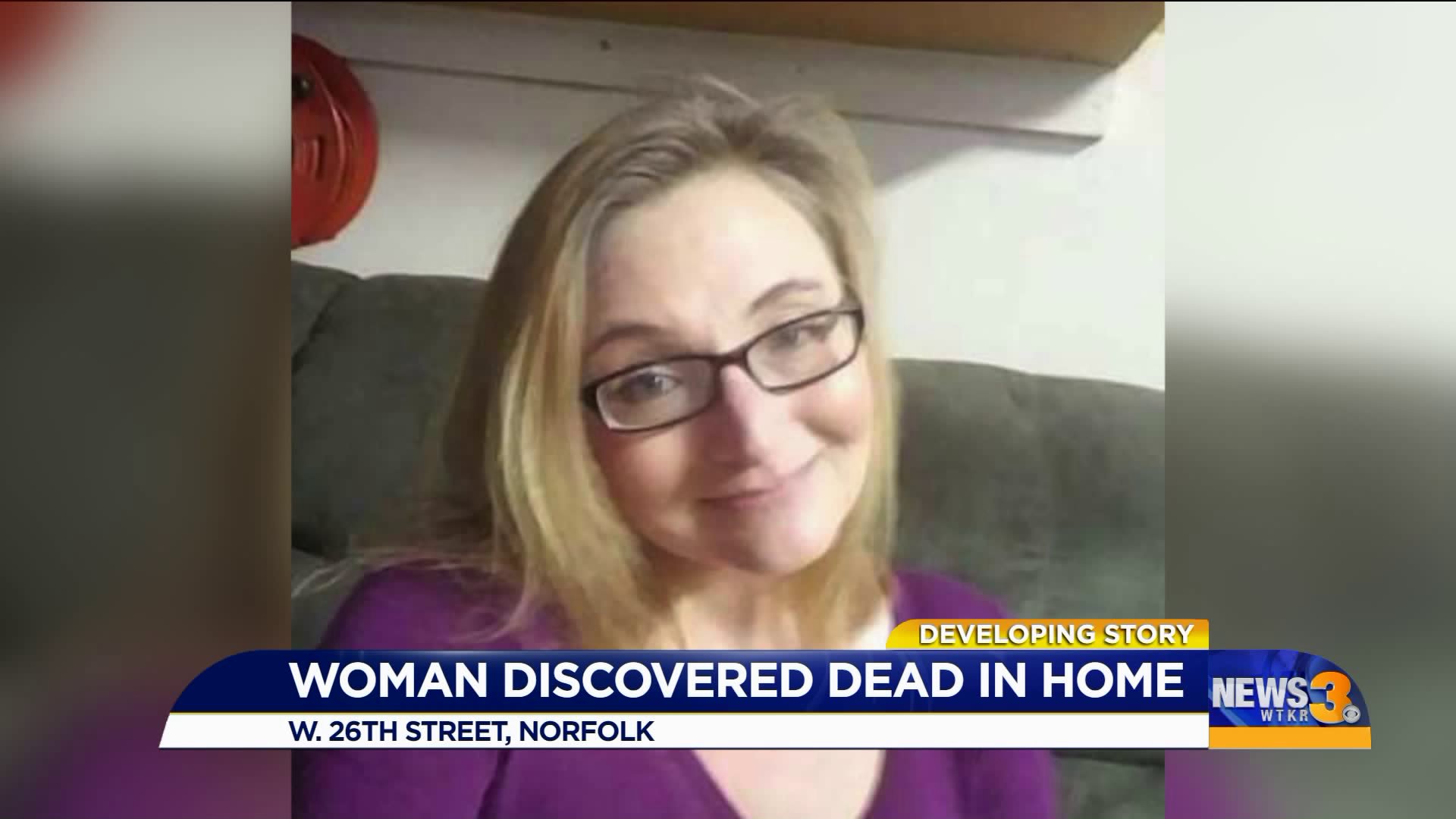 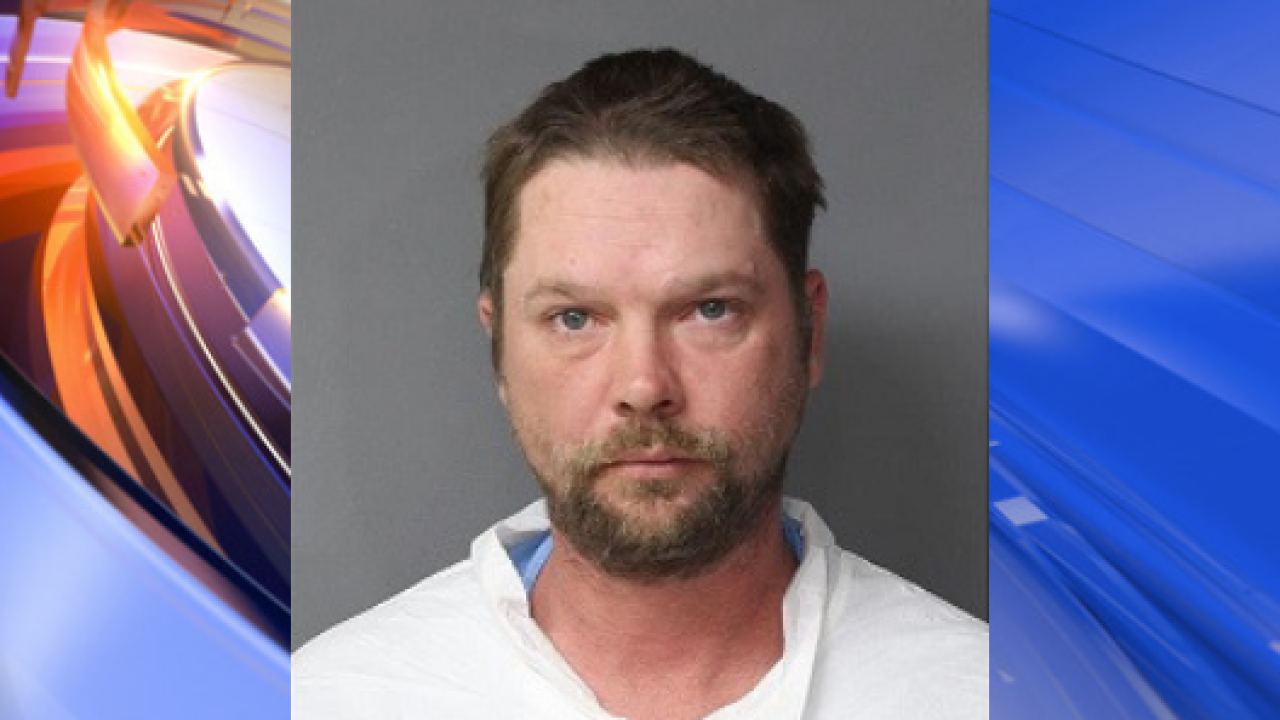 NORFOLK, Va. - Norfolk Police have a man in custody after a woman was found dead in a residence overnight.

According to police, officers responded to the 200 block of West 26th Street for a suspicious situation around midnight and

located an unresponsive woman, identified as 44-year-old Virginia Beach woman Faith A. Johnson, inside a residence.

Medics pronounced her dead at the scene, and detectives ruled her death as a homicide.

Norfolk man Dustin J. Wilder, 36, was taken into custody at the scene. Police said that Wilder is charged with second-degree murder and concealment of a dead body.

Johnson’s family says she was born and raised in Virginia Beach and was a mother to a son she loved dearly.

Johnson was married to her husband for 10-years and loved crafting.

A family photo with her from last thanksgiving is one of the many memories her loved ones will cherish while they grieve the loss of a bubbly and fun spirit.

News 3 spoke to a friend of Johnson named Floyd Stovall. Stovall says Wilder and Johnson were friends and three of them would often hang out together.

The incident remains under investigation, and police have not released a motive or circumstances. Wilder is being held in the Norfolk City Jail without bond. 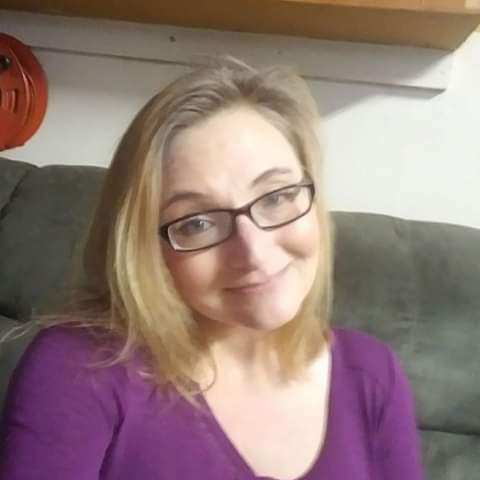