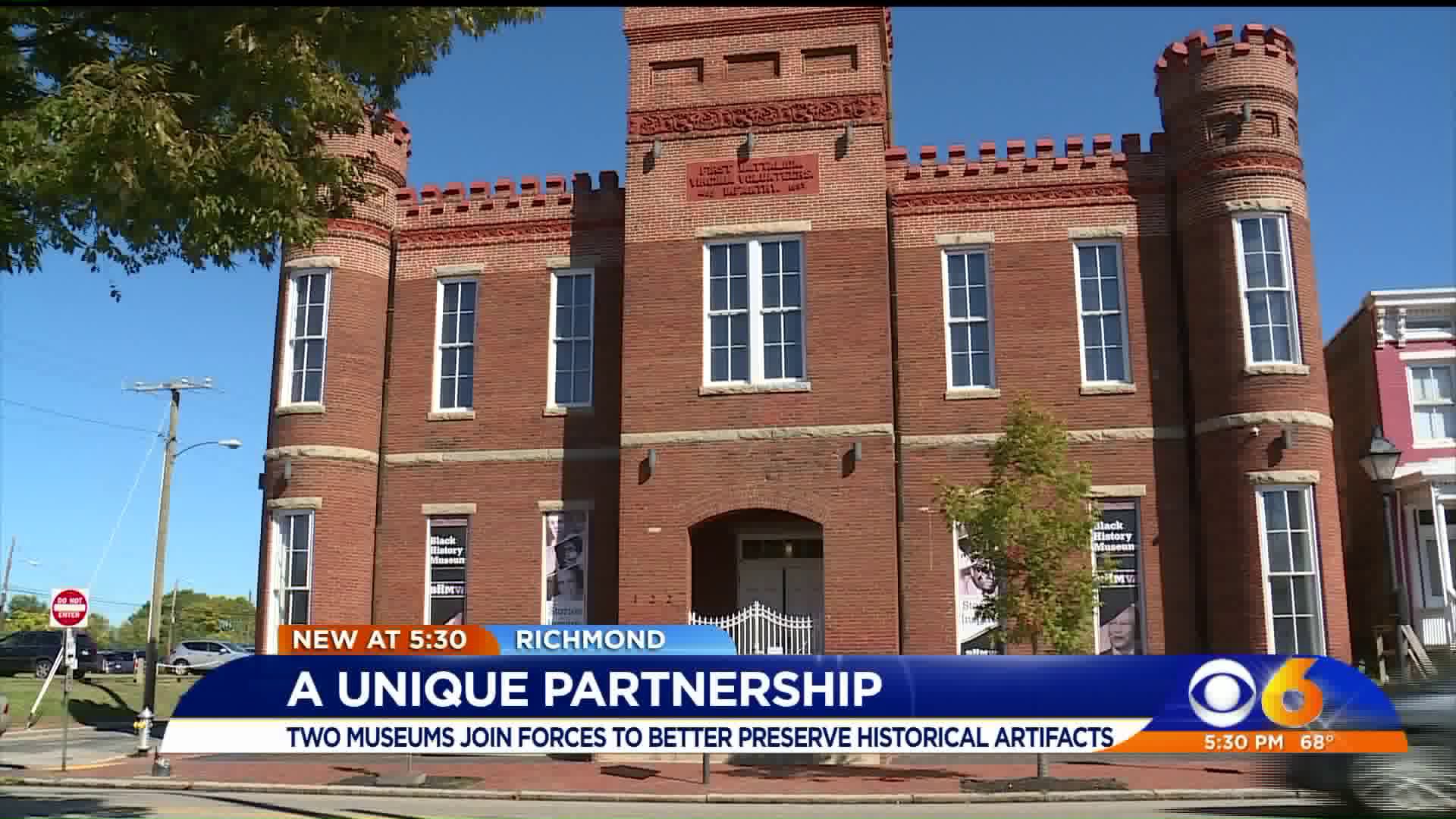 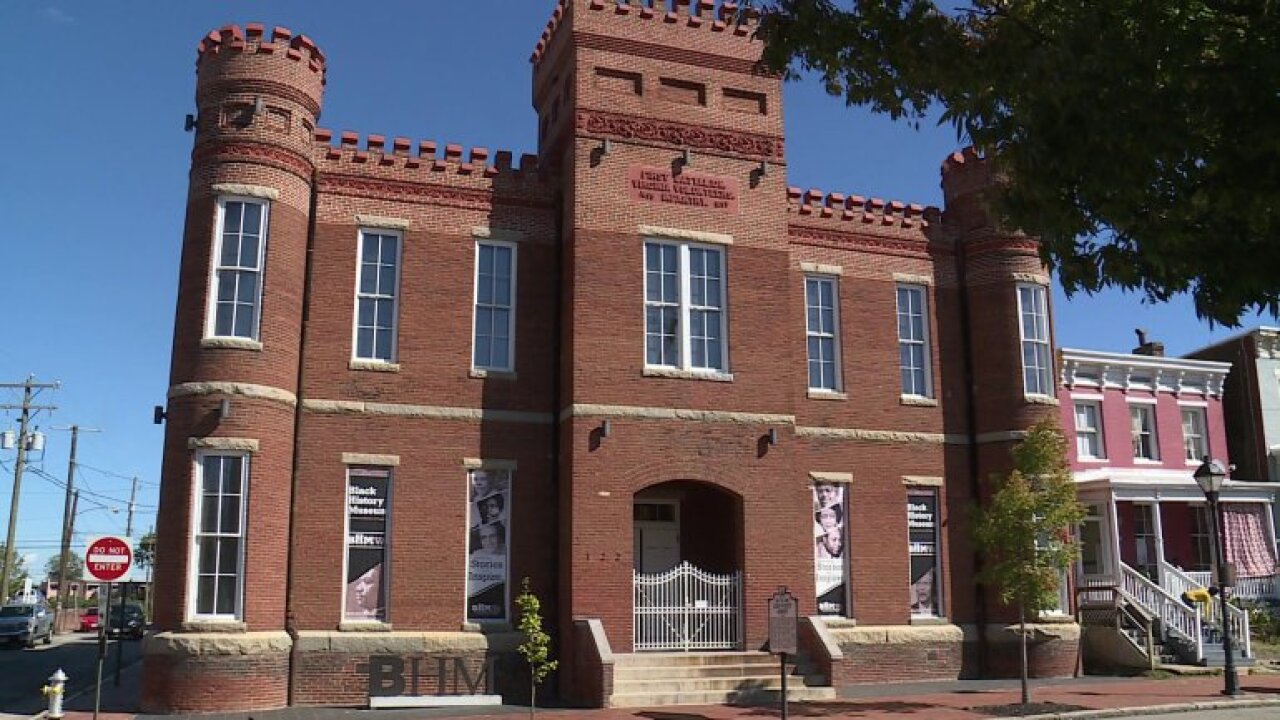 RICHMOND, Va. - A new partnership will soon allow anyone to access and review thousands of artifacts given to the Black History Museum of Virginia that leaders said show a fuller, more inclusive picture of Virginia's past, CBS 6 reported.

According to CBS 6, The Virginia Museum of History and Culture (VMHC) and the Black History Museum and Cultural Center of Virginia (BHMVA) recently announced a permanent partnership in which extensive collections of original documents, photographs and artifacts will be housed and cataloged at VMHC's facilities.  Eventually, the items will be digitized and placed in VHMC's online database so that anyone can review and research the items.

The partnership is based on the need for space.  The Black History Museum has called the historic Leigh Street Armory home for three years  While the 13,000 square foot facility is perfect for moving, creative exhibits and community events, officials said it is not ideal for storage of unique items.

Adele Johnson, executive director of the Black History Museum, said people from Richmond and beyond donate items all the time, but they do not have room to display or house them all.

"We have to tell them that we believe this artifact is valuable, and we'd really like to have it; however, we can't tell you it will definitely be used as a part of an exhibition," Johnson explained.

Recently, a woman brought Johnson's team a book dated 1969 that seemed completely normal. But after reading the description from the owner, they realized Muhammad Ali had signed it after the woman spotted him in Richmond while she was on her way to class at Virginia Union University.

The Virginia Museum of History and Culture (CBS 6)

Preserving items like this one and thousands of documents and photographs led to the partnership.

"I think it was love at first sight, really," Adam Scher, VMHC'S Vice President of Collections. "We link present to past, and to be able to see an artifact that someone used is a way to open that door and tell that story."

CBS 6 reported that both institutions plan on sharing the items in the collections for use in exhibits, research and programs.

"It really opens up a wide opportunity for people to dig deeper into black history in Virginia, their own family's history," Scher said.

"Black people in particular are resilient, courageous people who are moving forward in spite of," Johnson said. "What we want to do is tell a more complete and inclusive story."

Johnson and Scher said the partnership is in its early stages, and experts are still working to review the collections.  There is not yet a time frame for when the collections will be available online, both said.