Kaine on military mental health: “If we ever say we’re doing enough on this, I don’t think we’re telling the truth” 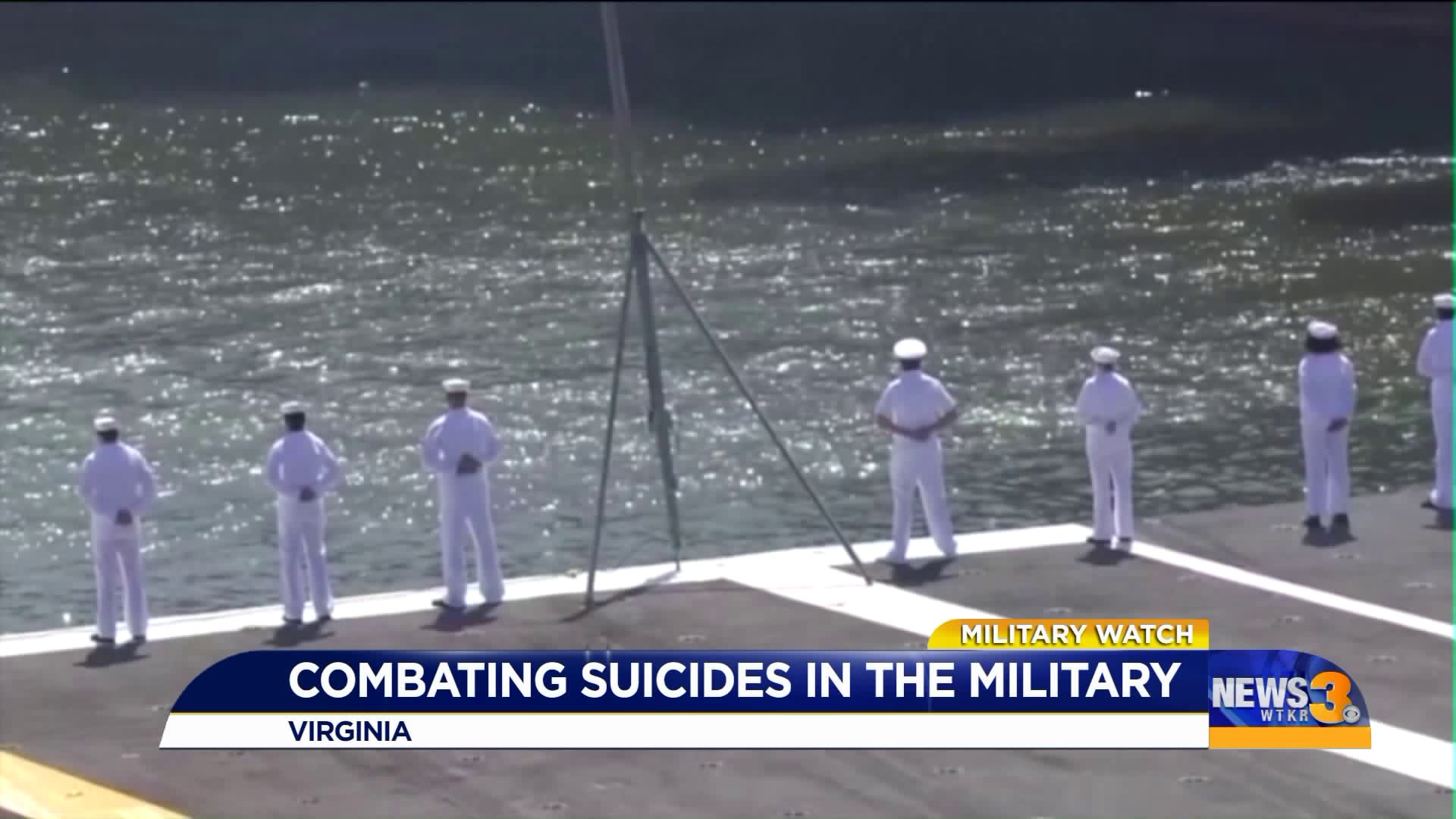 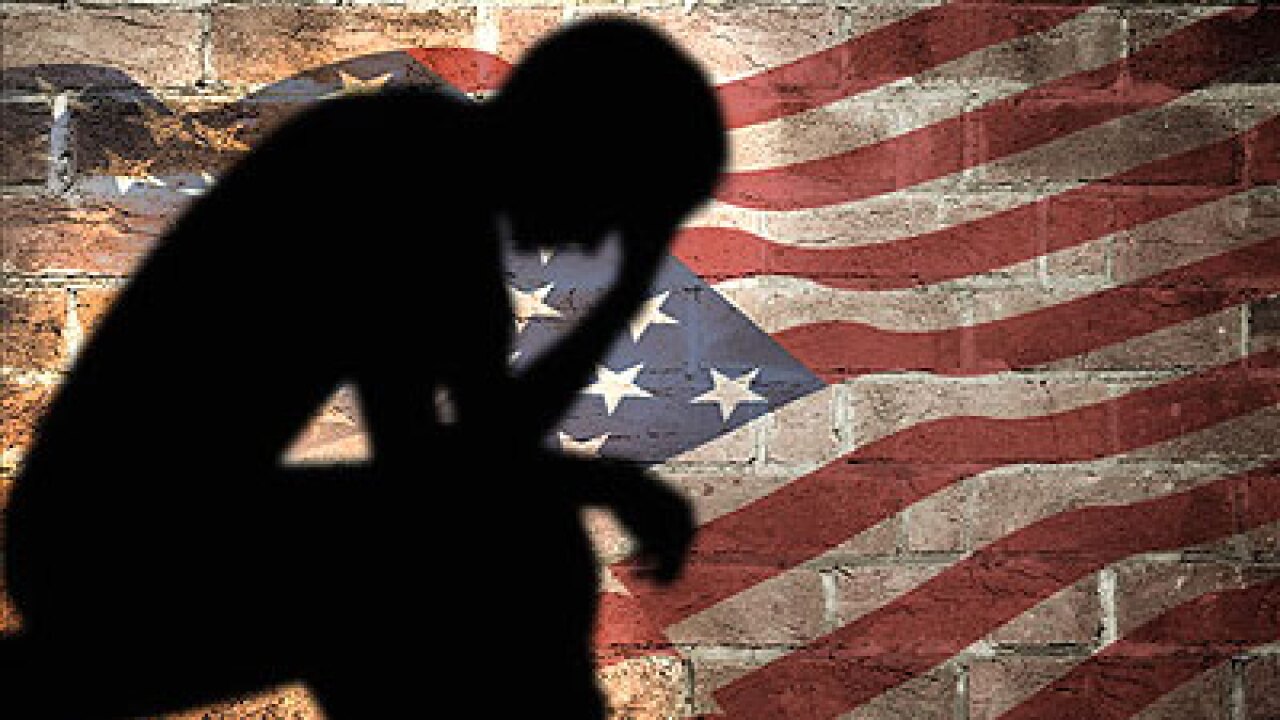 "If we ever say we're doing enough on this, I don't think we're telling the truth," he told reporters Friday following a round table discussion with service members at Joint Base Langley-Eustis.

Kaine said he heard about a variety of issues, including a lack of mental health professionals. He said right now the standard is 28 days for service members to get appointments.

"The notion that someone reaching out for mental health assistance -- the standard that we should shoot for is 28 days -- that's unacceptable," he said.

Among those in the statistic is Brandon Caserta. Earlier this month, News 3 spoke with his family. They say Caserta killed himself at Naval Station Norfolk by jumping into the spinning rotor of a helicopter, and believe bullying in his squadron pushed him to suicide.

"I know this case because I've visited with his parents," said Kaine, who acknowledged bullying and harassment remain problems. He says laws have been strengthened to address that, but they need more time to see the results. "You have to do that and then see -- does it work?"

While Kaine says solutions can come from Congress and the military, sometimes they can just come from people looking out for each other. "I heard multiple stories of that somebody reaching out and wanting to listen was the thing that saved someone."

Kaine says he'll take what he heard back to Washington. He says he can advocate for more mental health professionals in the budget and by creating incentives for people to take up the profession.

If you or someone you love is struggling, military or civilian, there is free and confidential help available 24/7 through the National Suicide Prevention Lifeline at 1-800-273-TALK (8255).