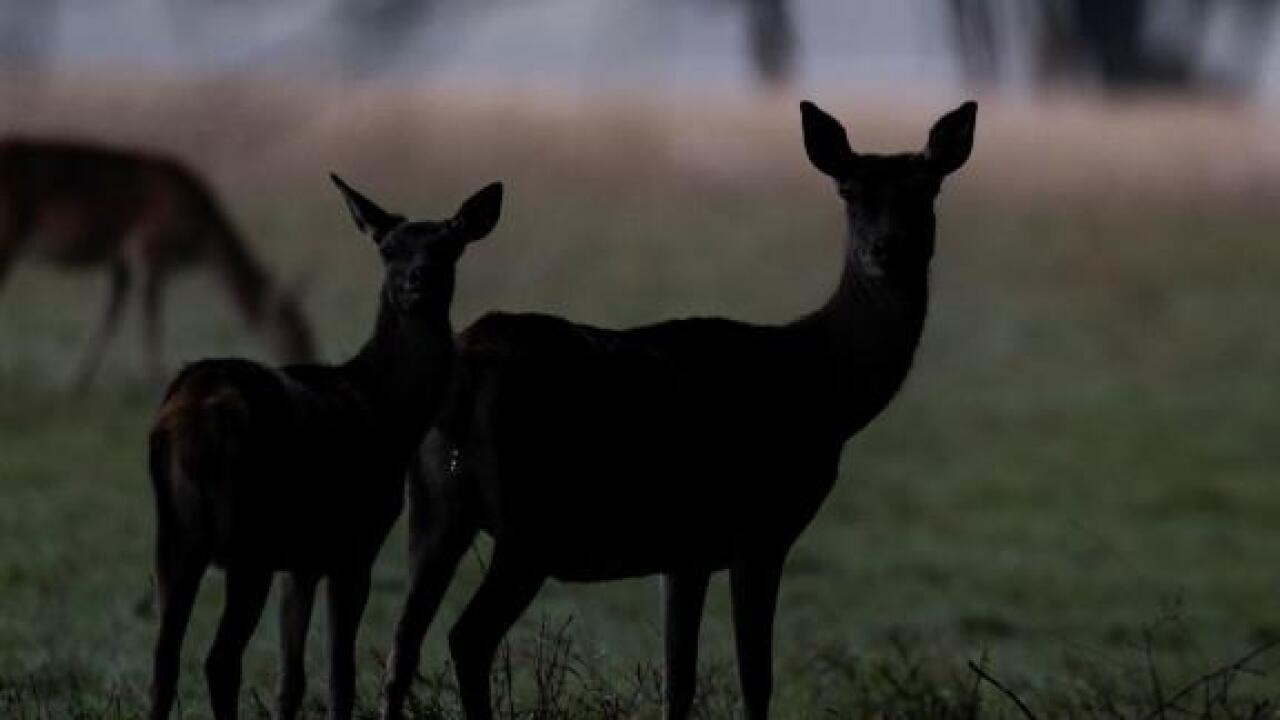 An experienced Arkansas hunter was found severely injured in the woods Tuesday night, his body riddled with antler puncture wounds. He later died.

The 66-year-old man from Yellville had shot a deer, and made plans with his nephew to field dress the deer’s body together, police told CNN.

When his nephew found him, the hunter was alert and talking, and was even able to call his wife. But he stopped breathing by the time paramedics could get him to the hospital, the Arkansas Game and Fish Commission said.

Officials are not certain that the antler wounds are the official cause of his death, the commission said in a statement. He may have died from other medical issues such as a heart attack, the statement said, but there will be no autopsy.

Injuries resulting from wounded deer are not uncommon, said Joe Dale Purdom from the Game and Fish Commission.

On occasion, hunters may approach a deer thinking it is dead when it is only stunned or injured. Usually, they jump up and run away, sometimes injuring hunters in the process, Purdom told CNN.

But this is the first time he has seen a hunter die after approaching a stunned deer.

Purdom said it is generally good hunting practice to wait 15 to 30 minutes before approaching a shot deer to make sure it is dead.

The victim, who had lived in Yellville for more than 20 years, was an experienced hunter, so Purdom said he doubted that his injuries were a result of poor hunting practice. Instead, he said, it seems to have been an unusual accident.

The wounded buck has not been found, Purdom said.