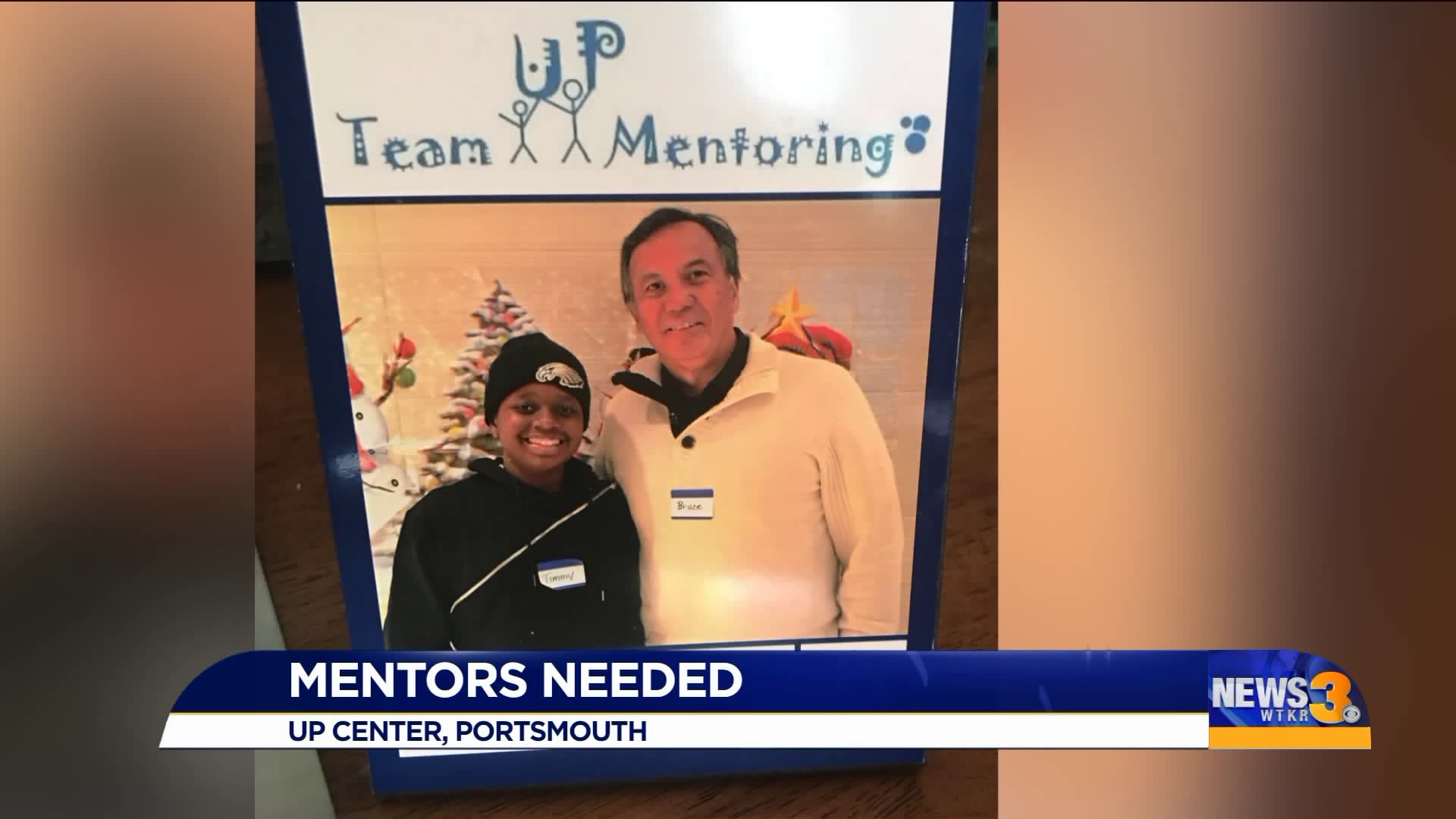 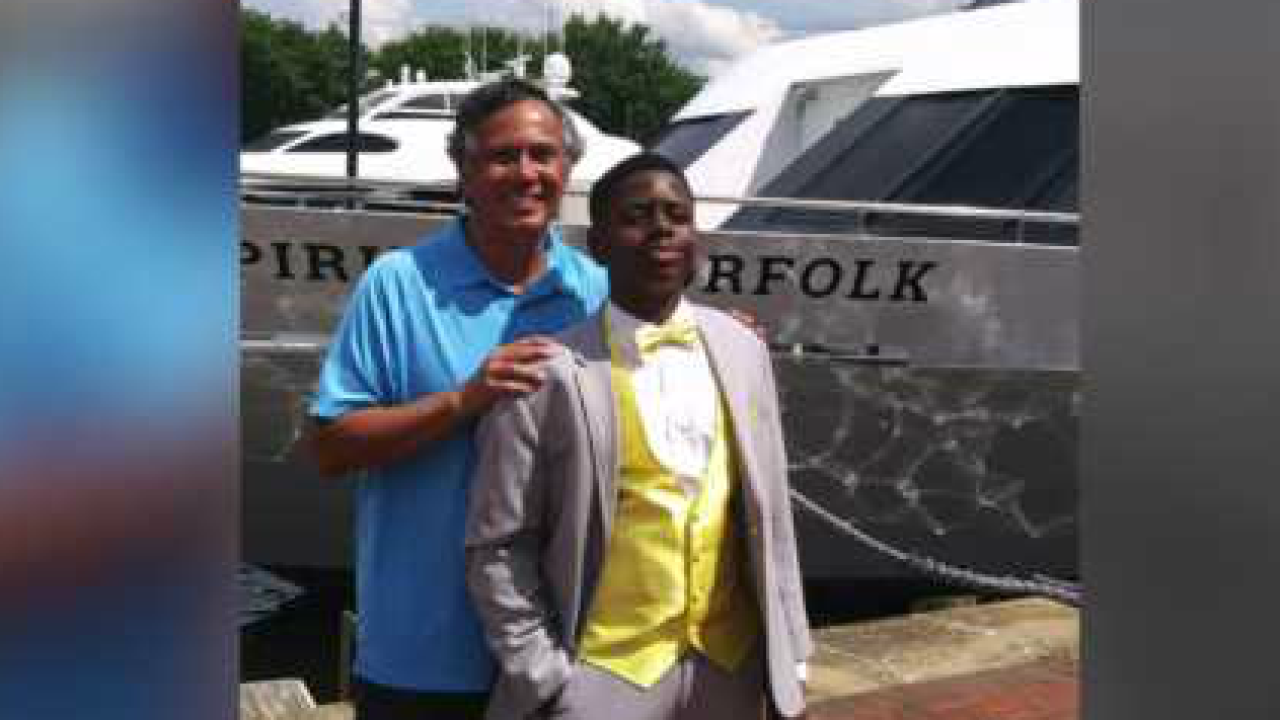 LaLonde was with children he was mentoring at Hunt Club Farm for an event. At the time, Timmy didn’t have a mentor, and LaLonde invited the young child to tag along.

Three years later, LaLonde became Timmy’s mentor, and today he is a major part of the 15-year-old’s life.

Right now, there are hundreds of children in our community on a waiting list hoping to get a mentor.

“It is the most worthwhile thing you could do in your life,” said LaLonde, a longtime mentor.

He explained how it is an extremely unique relationship.

“It’s good to have somebody that you’ve known for a long time to be there for you whenever you need them,” said Timmy.

They are part of a mentor program run through The Up Center, a nonprofit that helps local families.

They said there are 450 kids on a waiting list to get a mentor.

“It’s not about homework. It’s not about disciplining the child. It’s really about a friendship and being a supporter and a cheerleader to a child,” said Mary Midyette, The Up Center Mentoring Program Supervisor. “The parents call and they love their kids, but they know that the child needs a little more than what they can give right now.”

She said they try to match mentors with kids who live near each other. They don’t expect mentors to spend a lot of money on activities, but they do say it’s a big-time commitment. She said they meet up once a week.

Leaders admit it takes time to build the trust in the relationship but say it can turn into a life-changing experience.

“A child starts to believe in him or herself because the mentor encourages them and helps them kind of find their way,” said Midyette. “You can actually see kids blossom.”

She said most of the kids on the waiting list are boys from Portsmouth and Norfolk, and most people that sign up to volunteer are women from Chesapeake and Virginia Beach, but she said they need mentors in each city in Hampton Roads.

LaLonde said it was a calling for him.

“I have four beautiful daughters. I have seven grandchildren, but I have a relationship with three young men that I wouldn’t trade for anything,” said LaLonde.

He said all three were in his wedding.

Timmy and LaLonde talk on the phone frequently and meet up all the time.  They’ve taken trips to New York and gone to all kinds of sporting events, but most of the time, they just hang out.

“The relationship is not about being a parent. I’m not his mother or his father or his brother. More than anything else, I’m just an anchor. I tell all three boys I might not like what they’ve done, but I always love them and I always trust them,” said LaLonde.