What are those strange mystery towers popping up? 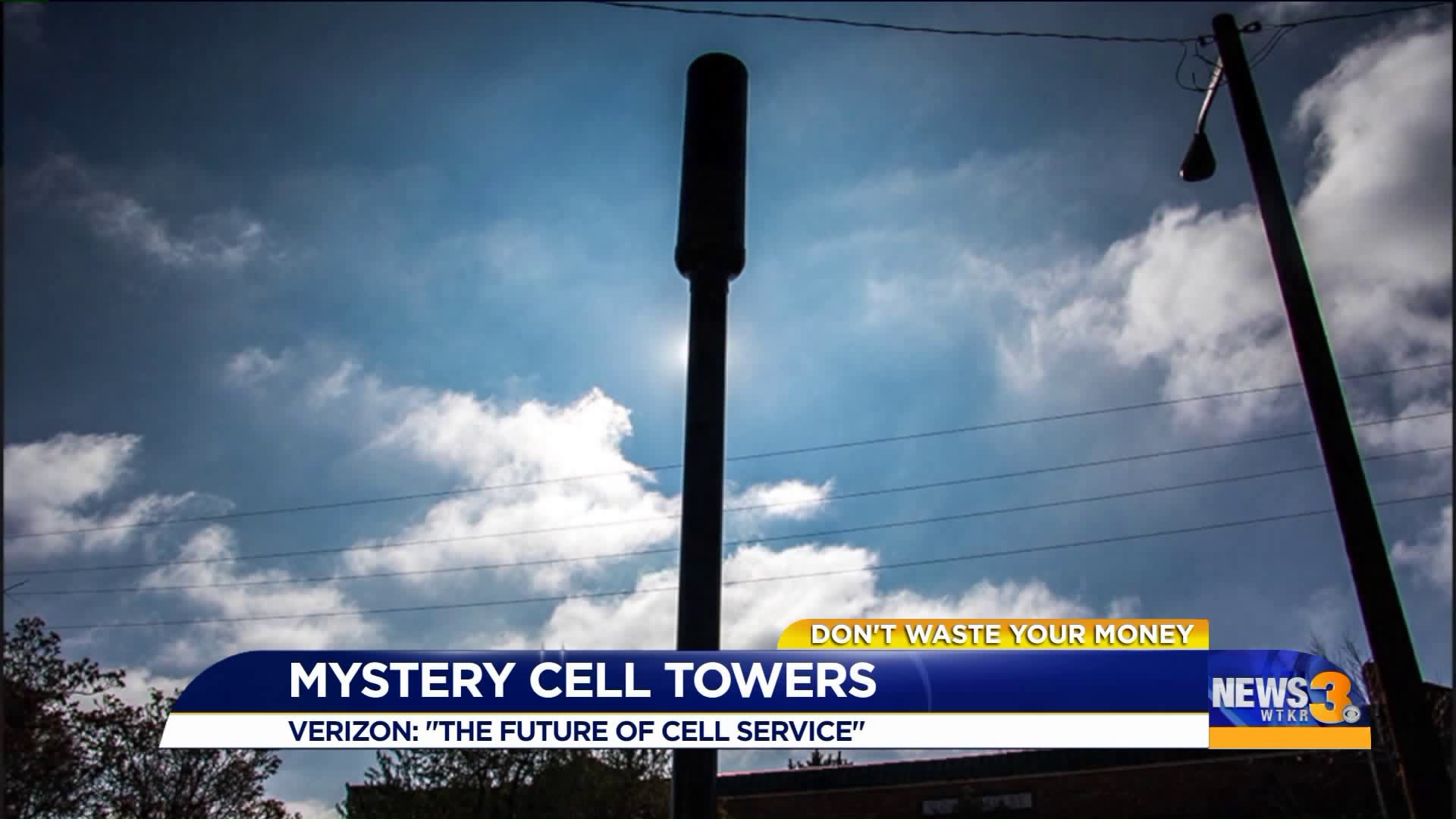 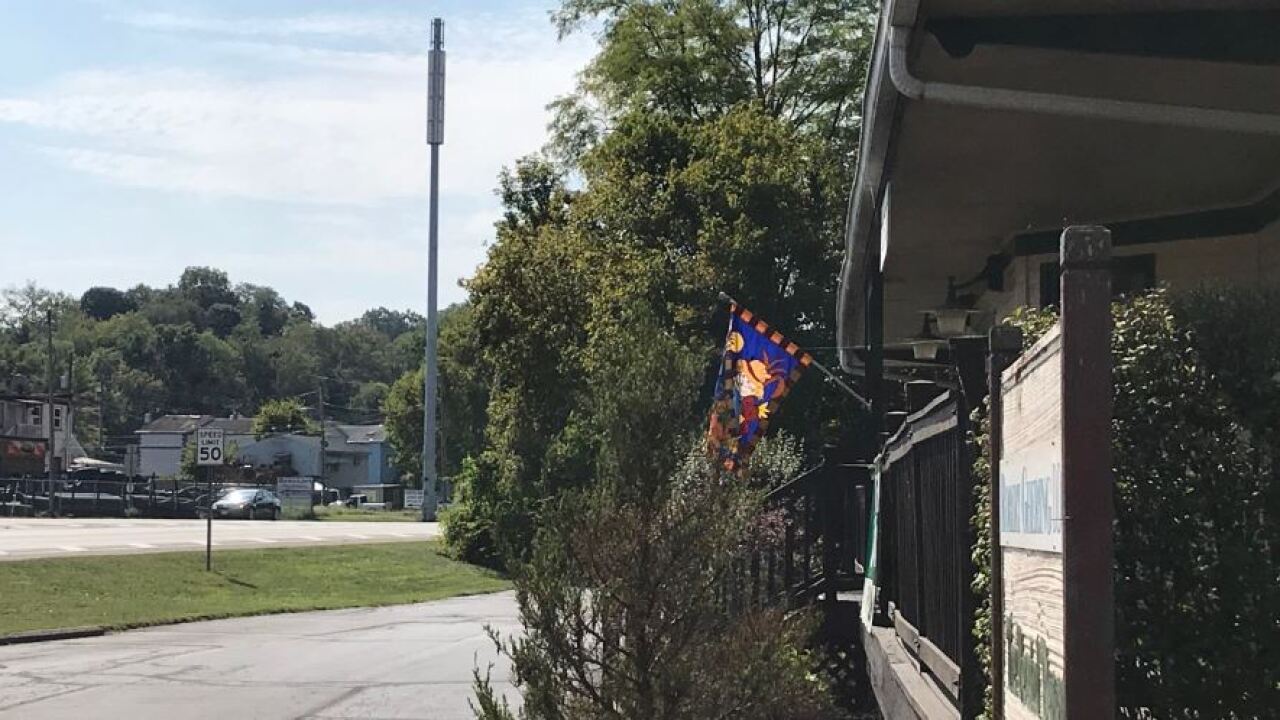 If you drive around many suburban communities these days, you may have noticed mysterious cylinder-type cell phone towers that look nothing like any cell tower most of us have seen.

Many are black, some are silver, but most of them are a lot smaller than the cell phone towers we are used to.

Now, a growing number of homeowners are getting worried about these towers and the 5G signals they believe they will soon be sending out as part of the nationwide rollout of faster 5G cell service.

Michelle Krinsky is a nurse who was out walking earlier this summer when she looked up and said, "What's that? You can see it's this ugly menace sitting there."

Right near her subdivision was the strangest looking cell tower many people have ever seen. Dean Beckett, who lives nearby, said, "It looks like a big heater to me. I have no idea what it is."

Krinsky says, "We don't know who put it up, if it is running 4G right now and if it will run 5G soon," she said.

5G cell service has become the hottest controversy in many communities this year as Verizon rolls it out to its first 30 cities.

Krinsky has now joined those protesting it locally because she says we don't know enough about health effects.

Some studies claim 5G transmissions can contribute to a variety of health problems, and a number of cities are attempting to stop the towers and slow the rollout.

"As a registered nurse, I am very much about informed consent," Krinsky said, "which is the right to choose, the right to decline."

But, she says community residents were never given an option when it came to the towers.

How do you know if 5G is coming?

Here's telltale sign your community is about get 5G towers: You'll see white PVC tubes, typically with an orange cap, popping out of the ground. These pipes contain fiber lines that then connect all the 5G towers, as they have to be connected with fiber line to reach their promised high speeds.

The 5G towers that follow are much smaller than typical cell towers.

He says they currently broadcast 4G LTE but can be converted to 5G in the future whenever 5G service arrives.

The FCC and FAA claim there are no proven links between 5G cell service and health effects and say local residents have no reason to fear these new towers.