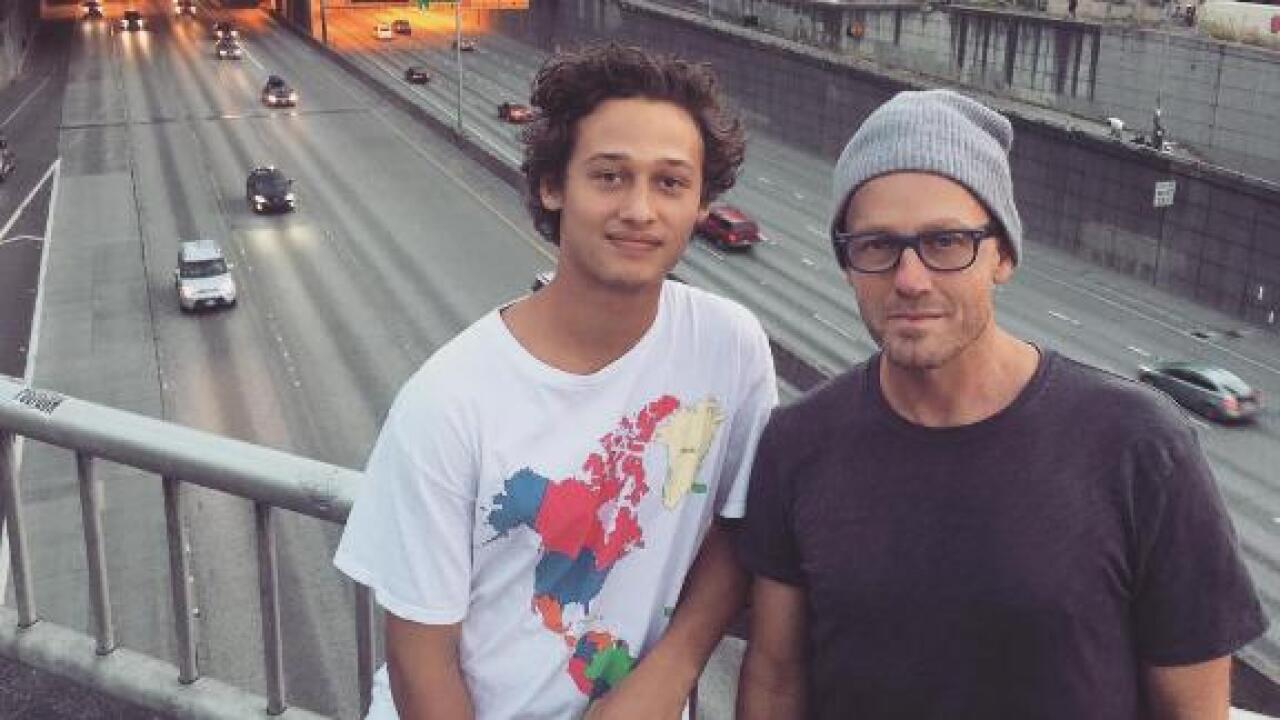 A cause of death has not yet been determined.

McKeehan was the oldest of TobyMac’s five children. He was an up-and-coming musician who performed under the names Truett Foster, truDog, TRU and Shiloh.

He collaborated with his father on several albums.

In his tribute, TobyMac wrote about his final moments with his son, where he watched McKeehan perform a show last week. He also shared a screen-shot of their final text exchange in which he told his son how proud he was to see him on stage.

McKeehan wrote in response, “love you dad,” before adding, “you have always believed in me” and “make me feel like a superhero.”

Truett Foster Mckeehan had joy that took the room when he entered. He was a magnetic son and brother and friend. If you met him you knew him, you remembered him. His smile, his laugh, the encouragement he offered with words or even without. He had an untamable grand personality and dreams to match. And he hated being put in a box.

He expressed himself through the music he made. And by made I mean, written, recorded, produced, mixed, and designed the art. All of it. A true artist. His first show was a week ago, and it was nothing short of electric. Everyone felt it, everyone knew it. He could’ve easily taken the easy route and put music out when he was 12, 14, 16, even 18, but he always said he wanted to live some life and have something to say before he did it. He didn’t want to be a child star, he wanted to be a man with scars and a story to tell. I always admired, respected and encouraged that stand.

Truett always had a soft spot for God. The Bible moved him. His heart was warm to the things of his King. He was by no means a cookie cutter Christian but give me a believer who fights to keep believing. Give me a broken man who recognizes his need for a Savior every time. That’s who Truett was and how he should be remembered.

My last moment with Truett in person was at his first show this past Thursday at the Factory in Franklin, Tennessee. I had to leave the next morning very early to fly and start our Canadian tour. As I stood in the audience and watched my son bring joy to a room, I was as proud as a “pop” (as tru called me) could be. It was the culminating moment of a dream that he had since he was 12. It couldn’t have been sweeter. Our music, and what we say lyrically couldn’t be more different, but the outcome was much the same… offering a room full of people a few minutes of joy in a crazy world.

My wife and I would want the world to know this…

He is the God of the hills and the valleys.

And He is beautiful above all things.