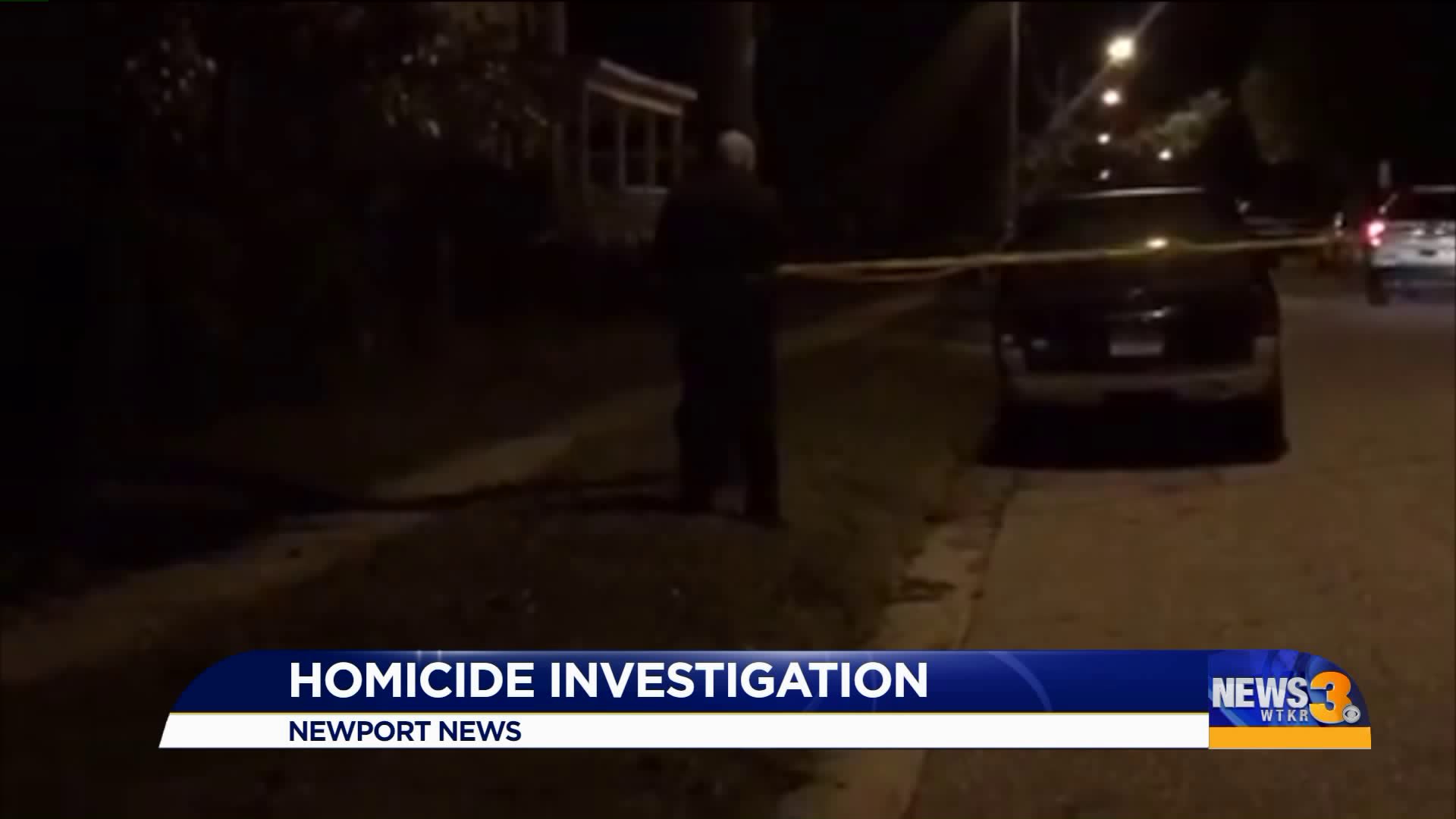 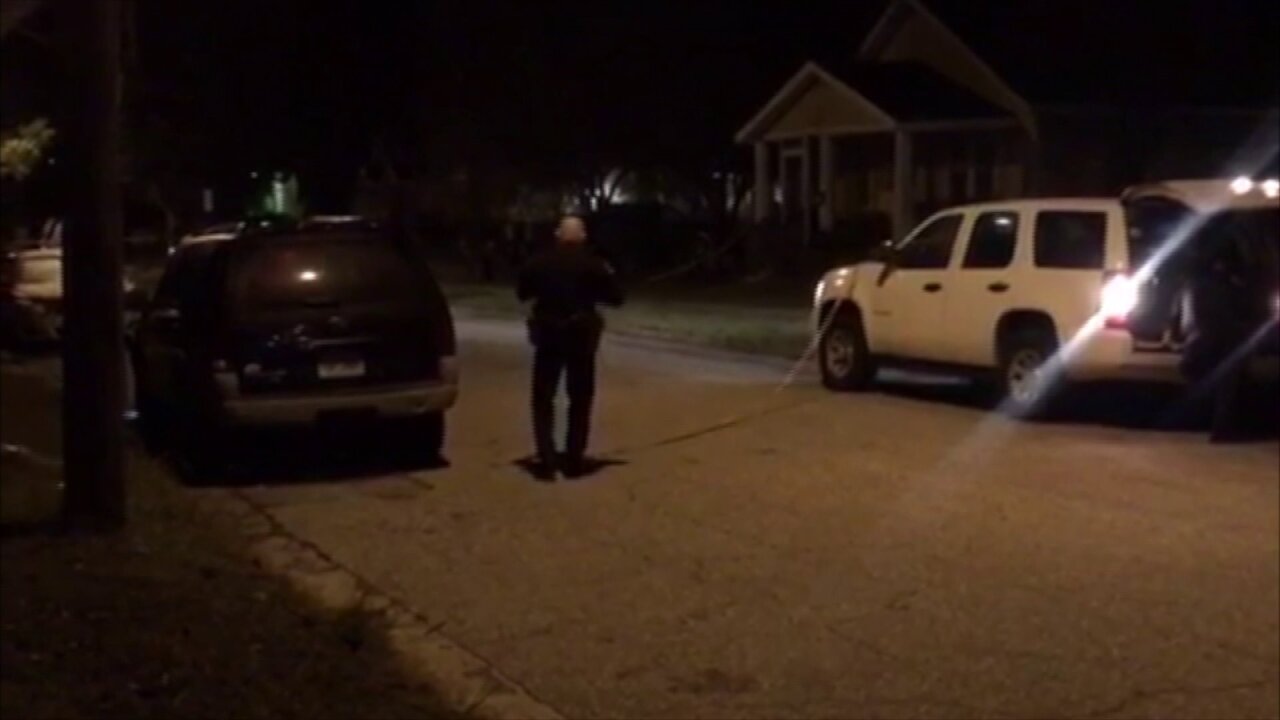 NEWPORT NEWS, Va. - The Newport News Police Department is investigating a shooting at a home in the 1300 block of 24th Street that left a woman dead and a man injured late Thursday night.

The call came in shortly after 10 p.m.

Officers arrived on scene to find the woman, identified as 47-year-old Janene Kellam, suffering from a gunshot wound. She was pronounced dead on scene.

Police also found a man suffering from injuries that were not sustained from a firearm. Medics took him to a local hospital for further treatment.

Robert Greene lives in the home where Kellam was killed and the man was injured.  He was very close to Kellam.

"She was a good friend of mine," Greene said. "She was like a mother to me."

Greene said there were multiple intruders that broke into the house and demanded money. He could not confirm whether the intruders knew him or the victims.

Rita Coppedge lives near where the shooting occurred.

"It's sad. It's just a sad situation," Coppedge said. "It's not safe. I worry for my children and grandchildren. I pray for the family."

There is currently no suspect information, and the investigation remains ongoing.