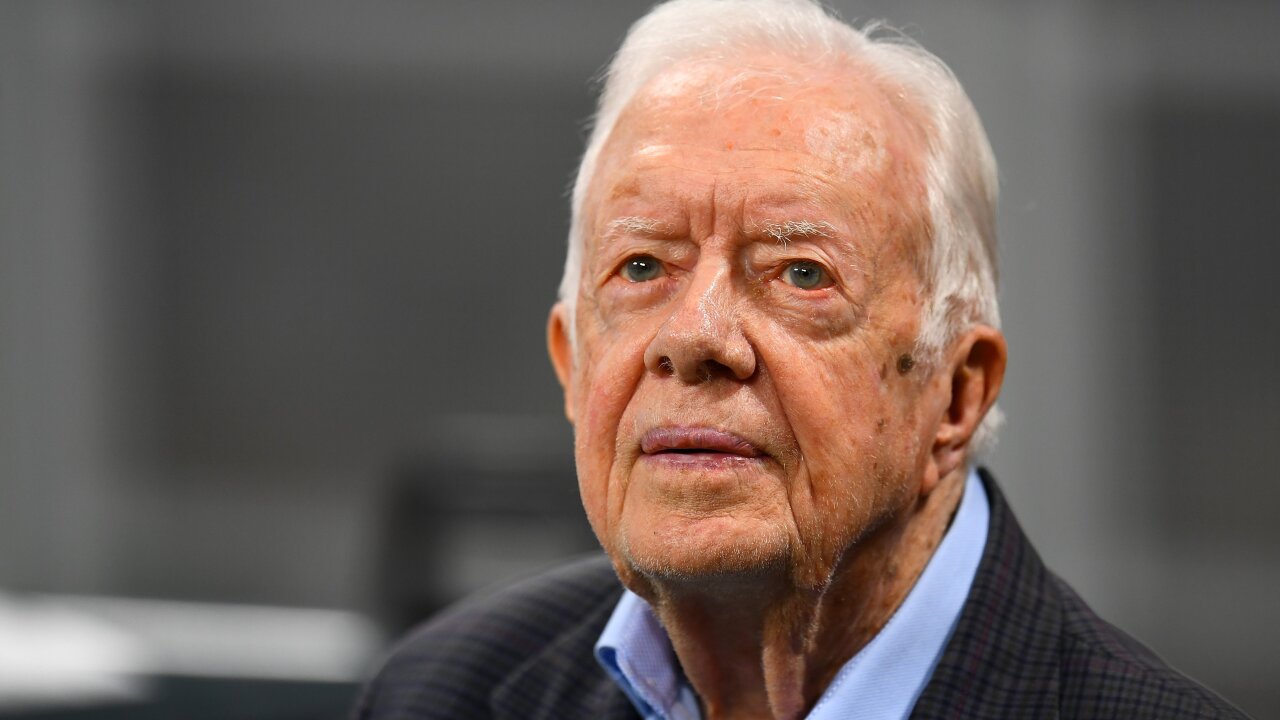 Former President Jimmy Carter has been released from the hospital after being treated for an injury sustained during a fall at his home earlier this week, the Carter Center said Thursday.

Carter, 95, was admitted Monday night to Phoebe Sumter Medical Center for observation and treatment of a minor pelvic fracture sustained during a fall at his home in Plains, Georgia.

In a statement, Deanna Congileo, director of communications for the Carter Center, said the former president “is looking forward to continuing to recuperate at his home in Plains, Georgia, and thanks everyone for their kind well wishes.”

The 39th president also fell and hit his head in his home two weeks ago when he was getting ready for church, requiring 14 stitches above his brow. The former president has also previously survived brain and liver cancer, announcing his cancer was gone in 2015.

Carter has remained resilient, continuing his decades-long work building houses for Habitat for Humanity. Following the fall earlier this month, he traveled later that day to Nashville, Tennessee, where he kicked off the 36th Carter Work Project with the organization.

“I fell down and hit my forehead on a sharp edge and had to go to the hospital. And they took 14 stitches in my forehead and my eye is black, as you’ve noticed. But I had a number one priority and that was to come to Nashville and build houses,” he told a crowd that evening.