USS Gonzalez to return to Naval Station Norfolk on October 26 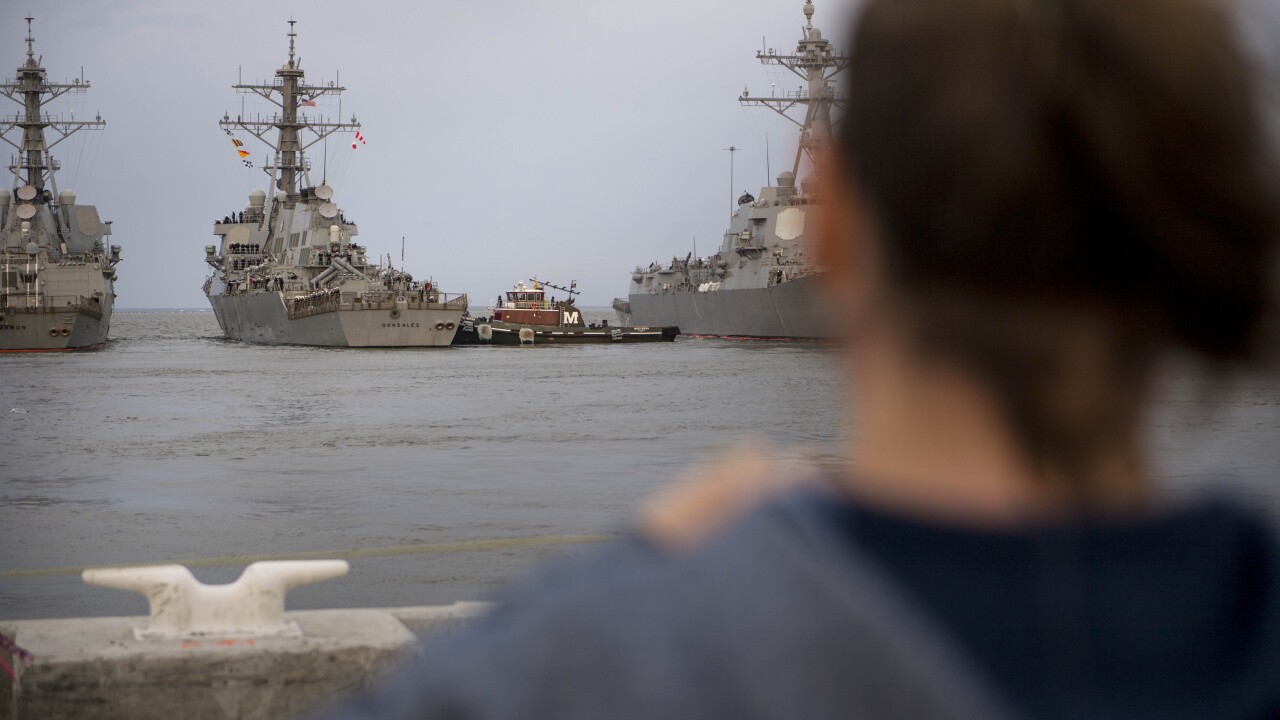 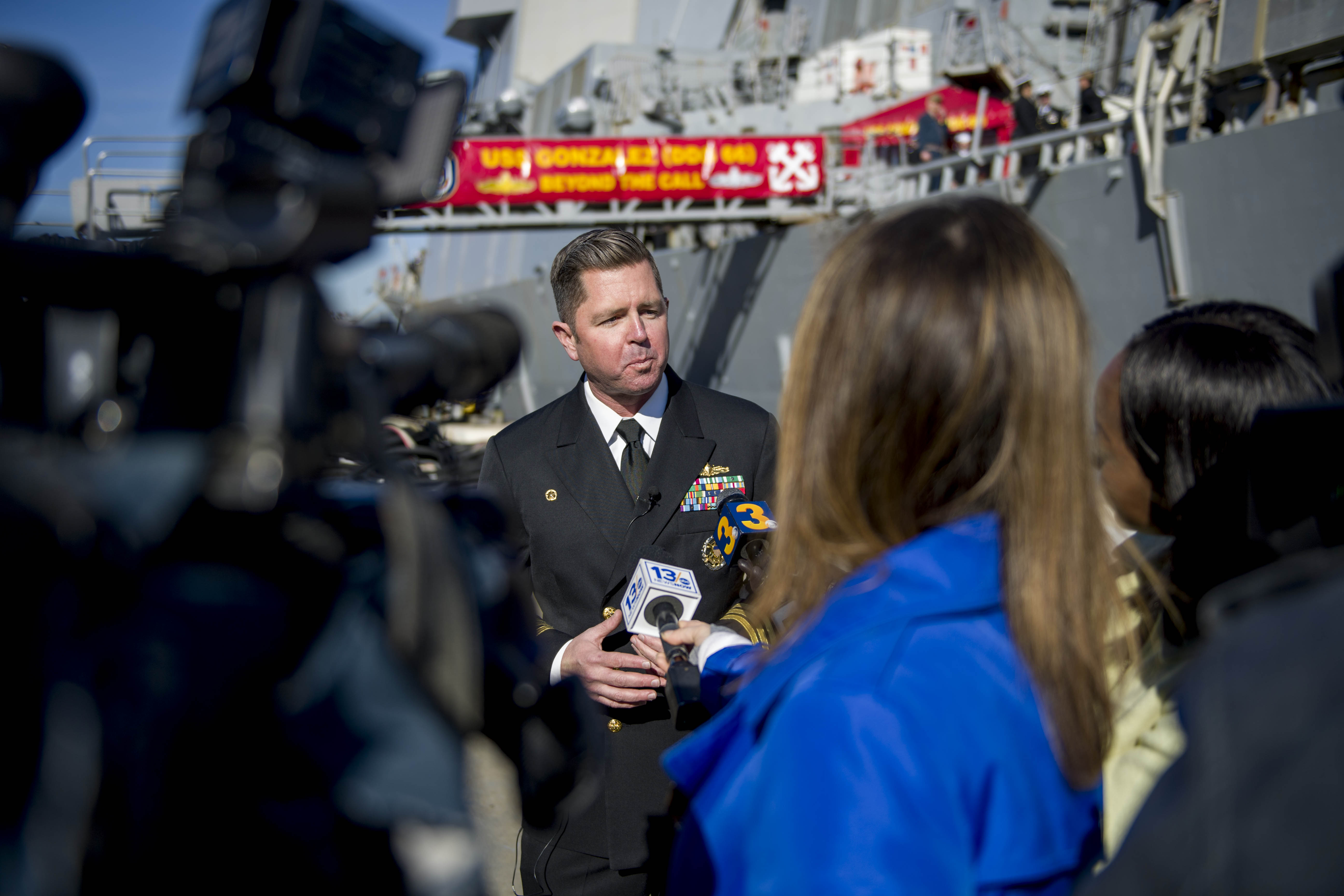 The Arleigh-Burke class guided-missile destroyer USS Gonzalez (DDG 66) will return to Naval Station Norfolk on Saturday, October 26 after a seven and a half-month deployment to the U.S. 2nd, 5th and 6th Fleet areas of operation.

The ship deployed on March 15 after a delay due to a piece of anti-submarine warfare equipment that needed to be repaired.

In the U.S. 5th Fleet Area of Operation (AOO), the ship conducted BMD in the Arabian Gulf, participated in several joint exercises with partner nations and ensured freedom of navigation through the Strait of Hormuz.

Selected as one of the first ships at the stand-up of Operation Sentinel, the Gonzalez conducted 20 merchant vessel escorts through the Strait of Hormuz, ensuring the free flow of commerce and freedom of navigation through a major waterway that is crucial to the global economy.

The ship conducted maritime security operations in the U.S. 6th Fleet AOO, supporting the fleet’s mission of conducting the full spectrum of joint and naval operations, which are often conducted in concert with ally and interagency partners such as NATO in order to advance U.S. national interests and security and stability in Europe and Africa.

The Gonzalez is homeported at Naval Station Norfolk.