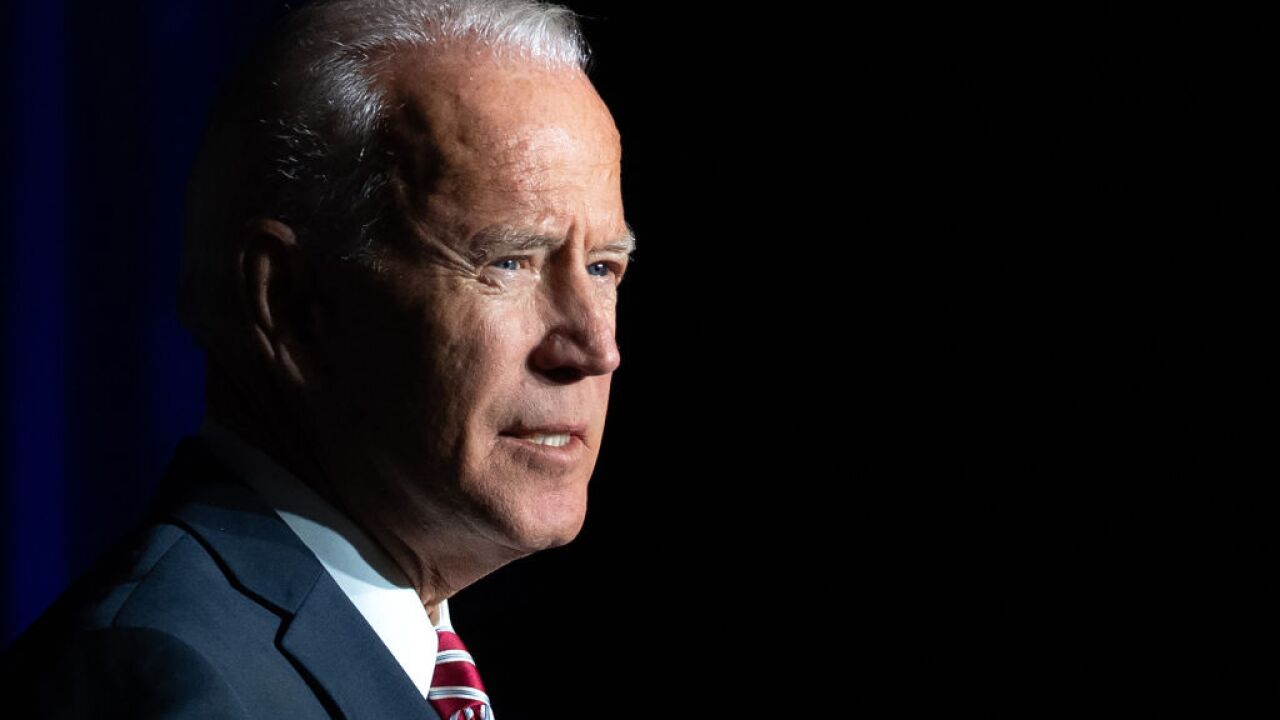 Democratic presidential candidate Joe Biden on Tuesday denounced President Donald Trump’s comparison of the ongoing impeachment inquiry to a “lynching,” but in a 1998 interview, the then-senator from Delaware also invoked the term in reference to impeachment.

“Impeachment is not ‘lynching,’ it is part of our Constitution,” the former vice president said in a tweet on Tuesday. “Our country has a dark, shameful history with lynching, and to even think about making this comparison is abhorrent. It’s despicable.”

In an appearance on CNN in October 1998, however, Biden said the impending impeachment proceedings against then-President Bill Clinton could be viewed as a “partisan lynching.”

“Even if the President should be impeached, history is going to question whether or not this was just a partisan lynching or whether or not it was something that in fact met the standard, the very high bar, that was set by the founders as to what constituted an impeachable offense,” Biden said.

The Biden campaign declined to comment. Later on Tuesday night, Biden apologized for his words in a tweet.

“This wasn’t the right word to use and I’m sorry about that,” Biden said. “Trump on the other hand chose his words deliberately today in his use of the word lynching and continues to stoke racial divides in this country daily.”

The term “lynching” is associated with the extrajudicial killings of African Americans, particularly in the late 19th and early 20th century when it was used to terrorize black Americans and to maintain white political supremacy.

On Tuesday morning, Trump tweeted, “So some day, if a Democrat becomes President and the Republicans win the House, even by a tiny margin, they can impeach the President, without due process or fairness or any legal rights. All Republicans must remember what they are witnessing here – a lynching. But we will WIN!”

Trump’s comments provoked bipartisan criticism, with Republican Sen. Susan Collins of Maine saying that “the President never should have made that comparison,” and California Sen. Kamala Harris, a Democratic presidential candidate and the second African American woman ever elected to the Senate, calling Trump’s statement “disgraceful”.

The impeachment of Clinton was initiated days after Biden’s 1998 comments on CNN, and the House of Representatives formally impeached him for lying under oath and obstruction of justice in a largely party line vote in December 1998. Biden, who was a senator at the time, voted to acquit Clinton during the trial phase in the senate in February 1999. Clinton was subsequently acquitted.