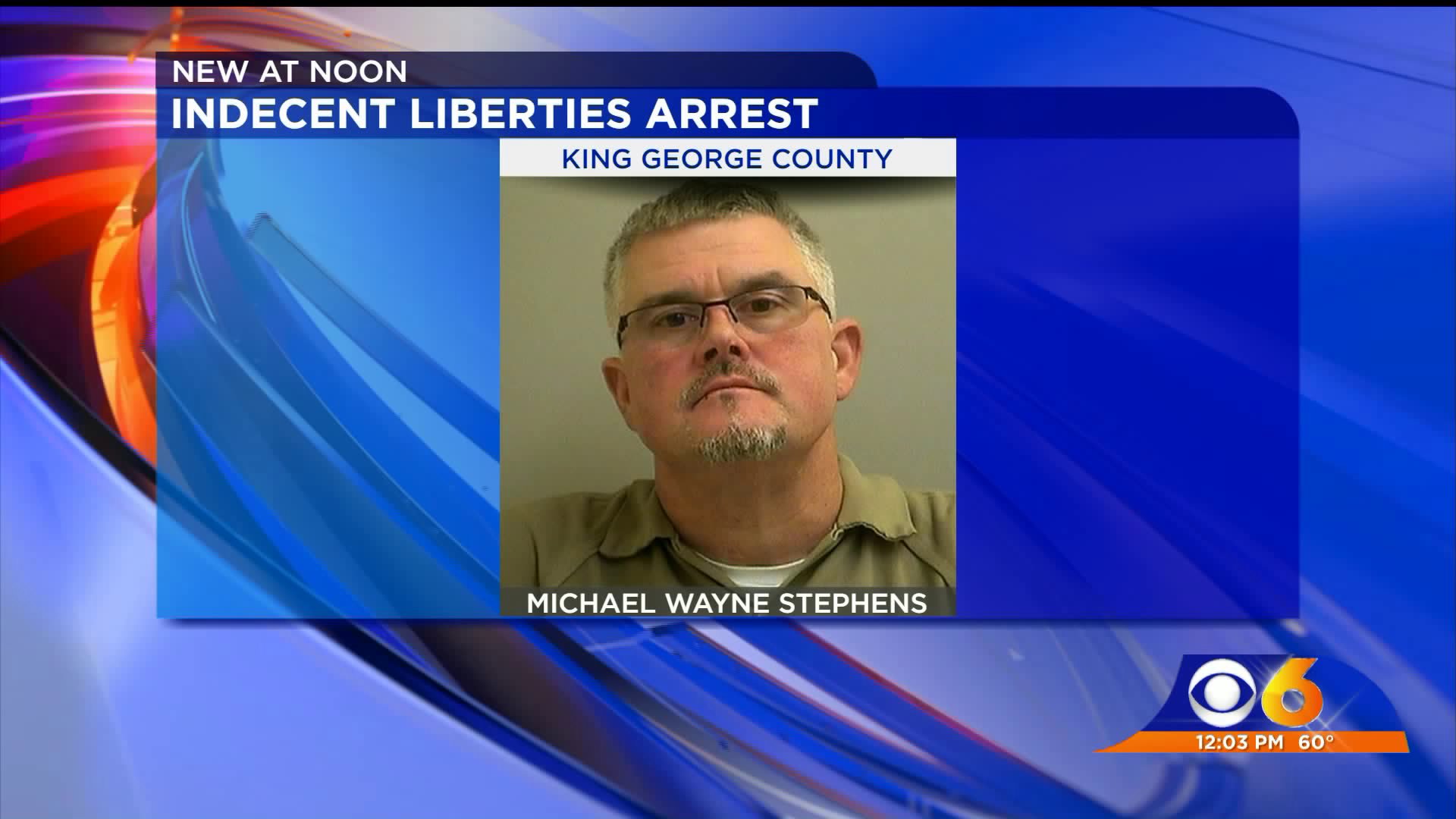 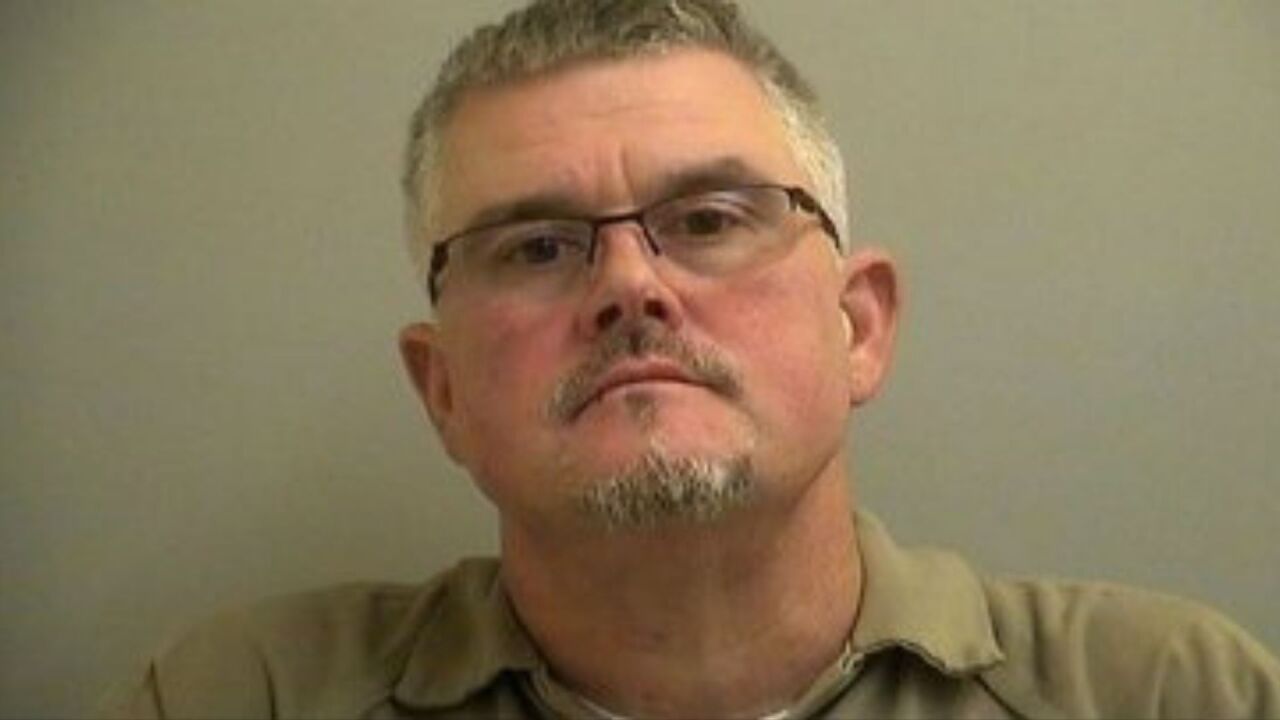 CULPEPER COUNTY, Va. (WTVR) - A Virginia man was arrested and charged with numerous sex crimes against children, according to CBS 6.

"Stephens was initially charged with four felony counts of Forcible Sodomy and four felony counts of Taking Indecent Liberties with a child while in a supervisory or custodial relationship," a King George Sheriff’s Office spokesperson said about the crime which allegedly happened 20 years ago. "Stephens has been the focus of previous sexual assault investigations in King George County in 2009 and in Culpeper County in 2018 involving male foster care children."

It was following the 2018 investigation that another man came forward and told investigators about sexual assaults he endured as a teenager. Armed with this new information, the King George Sheriff’s Office launched another investigation and found enough evidence to arrest Stephens, according to the spokesperson.

"Since his arrest, several young men have come forward and disclosed their multiple sexual assaults by Michael Stephens," the spokesperson continued. "Many of these men do not know each other and live in other states."

Stephens is now charged with 18 new felony warrants for Forcible Sodomy and Taking Indecent Liberties with a child while in a supervisory or custodial relationship, according to investigators.