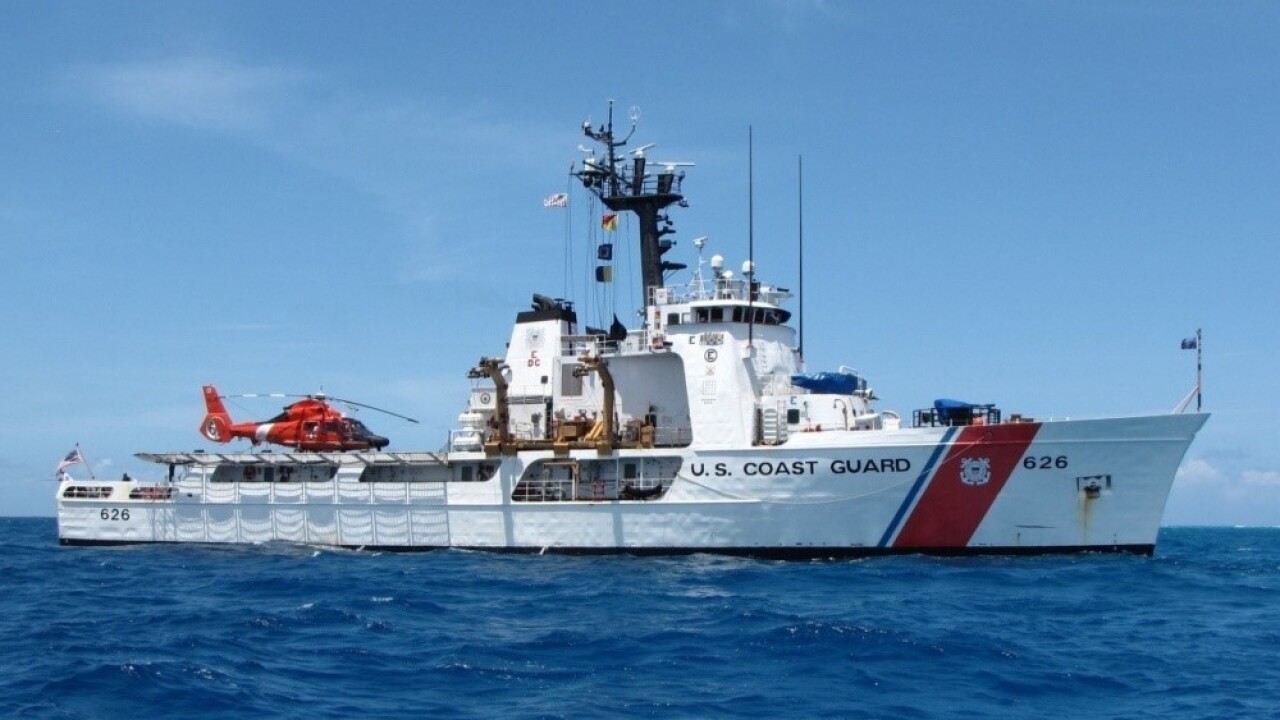 The Dependable’s crew conducted counter-drug and migrant interdiction missions while deployed, and sailed more than 7,500 nautical miles in the Caribbean Sea. The Coast Guard said the Dependable traveled as far south as Curacao and as far east as the Greater Antilles.

The crew also conducted over 100 drills while in transit to maintain its readiness.