Bunnies dumped on side of Gloucester road rescued by neighbors 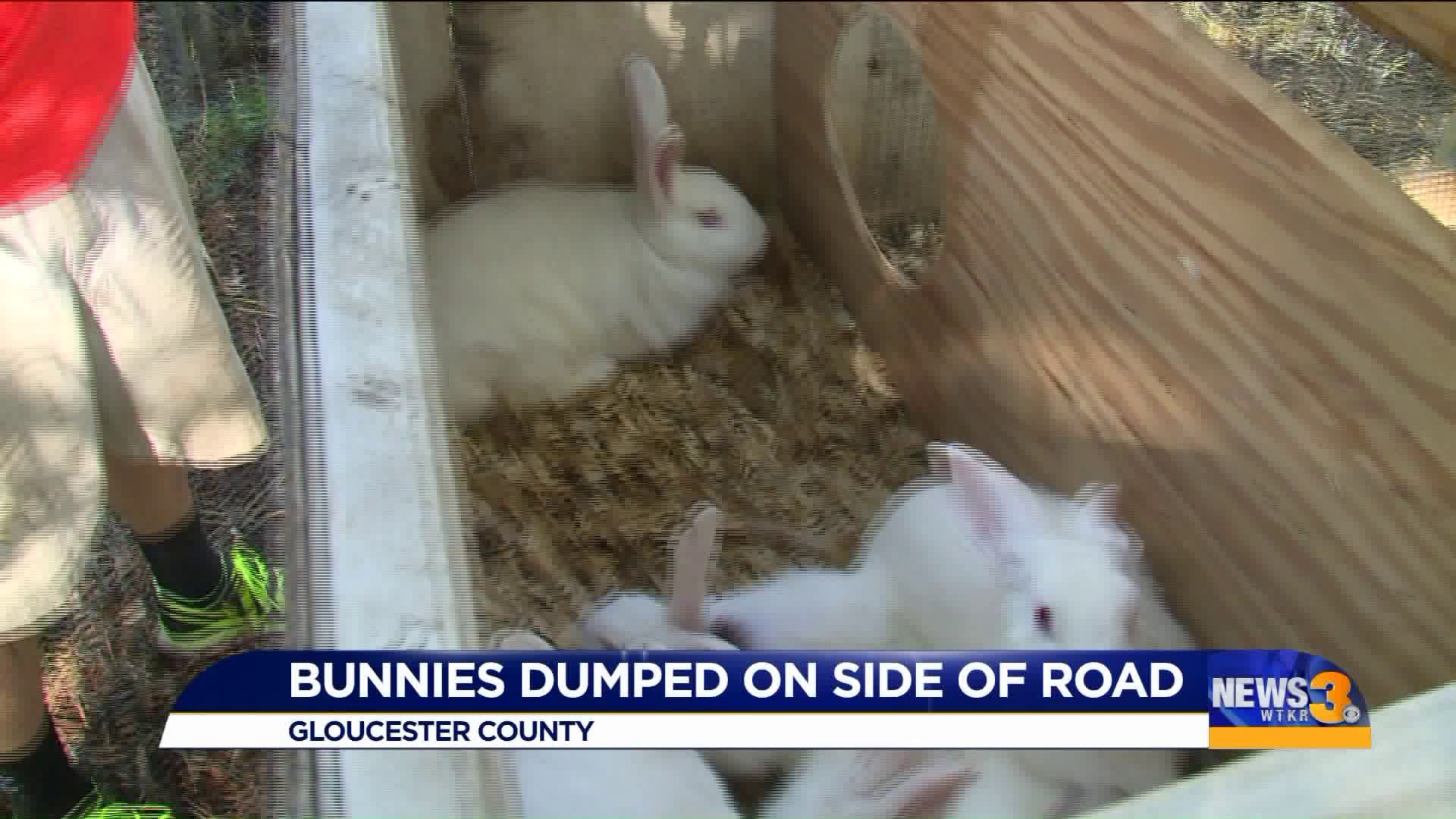 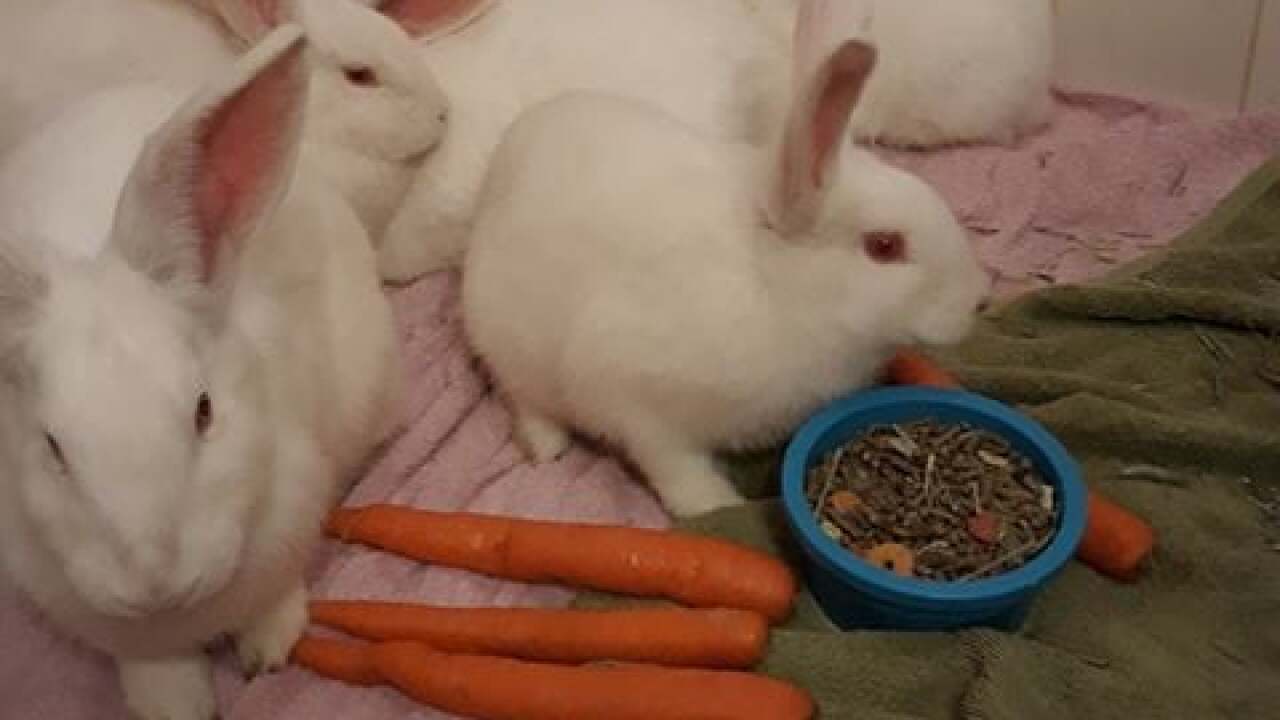 GLOUCESTER, Va. - The intersection of Glass Road and Bray's Point in Gloucester is where nearly two dozen bunnies were dumped over the weekend.

According to the Gloucester County Sheriff's Department, they were called to the intersection on October 20 after a neighbor reported finding a large number of white bunnies on the loose near the road.

Neighbors and deputies ran around in the dark with nets, trying to catch as many as they could.

In total, 18 were caught and are now being cared for by a family in Mathews. Unfortunately, some of bunnies that were dumped have died. Those caring for the bunnies say they were hit by cars because drivers didn't see them in the dark.

Animal Control and the sheriff’s department are investigating the crime. They say since the animals were pets, the offense is considered animal cruelty.