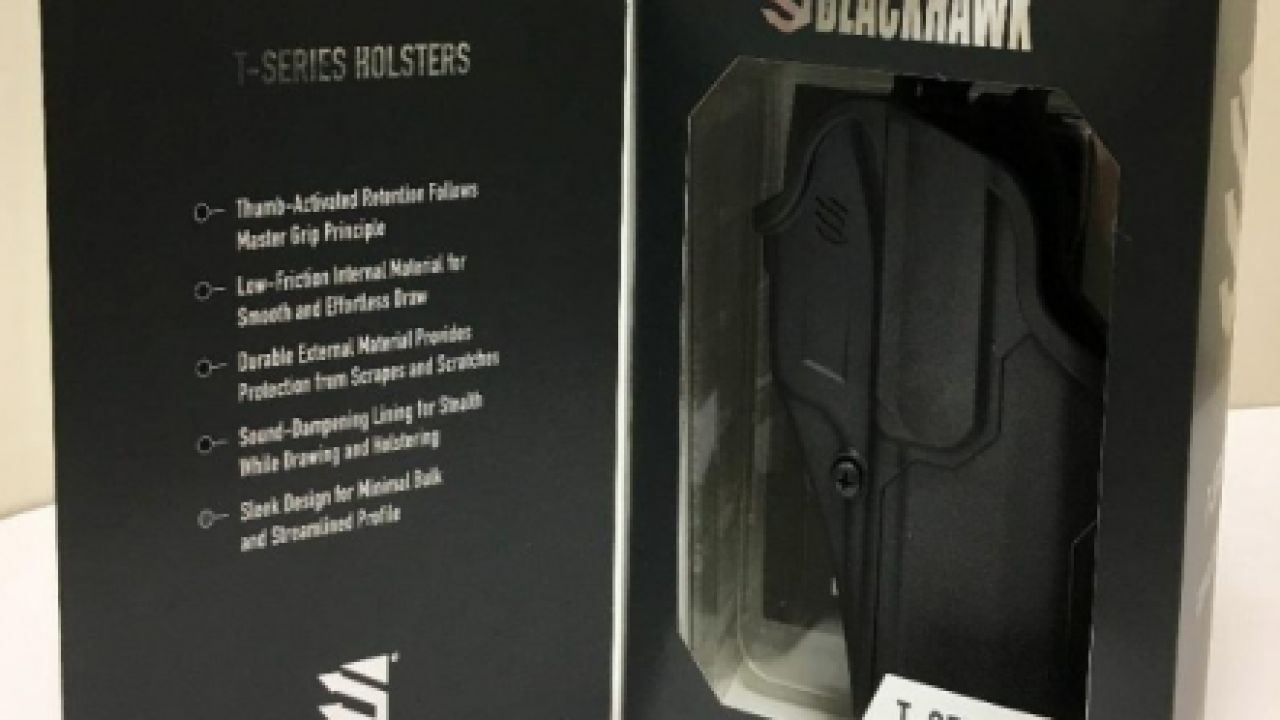 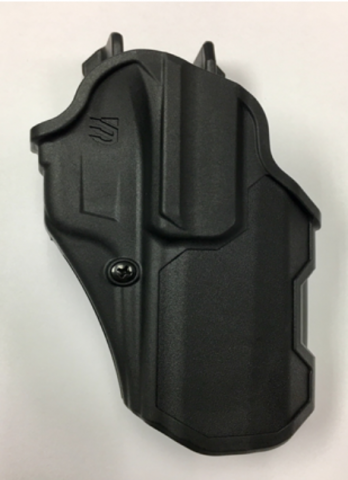 VIRGINIA BEACH, Va. – A gun holster that is being sold locally at stores in Hampton Roads is being recalled due to its potential to change the position of safety switches on firearms.

According to the U.S. Consumer Product Safety Commission, says that the Blackhawk T-Series black gun holster L2C could put gun carriers in danger if the gun fires unexpectedly. No injuries have been reported.

The holsters — sold between June 2019 and August 2019 — have been were available for purchase at Bass Pro Shops and other sporting goods stores nationwide. The holster has also been sold on Blackhawk’s website at a price of around $65.

The black holster is designed to be used with Sig Sauer P320/P250 civilian firearms that clip onto the user’s belt. “2101213 A” is printed on the outside of the recalled gun holsters, according to the U.S. Consumer Product Safety Commission.