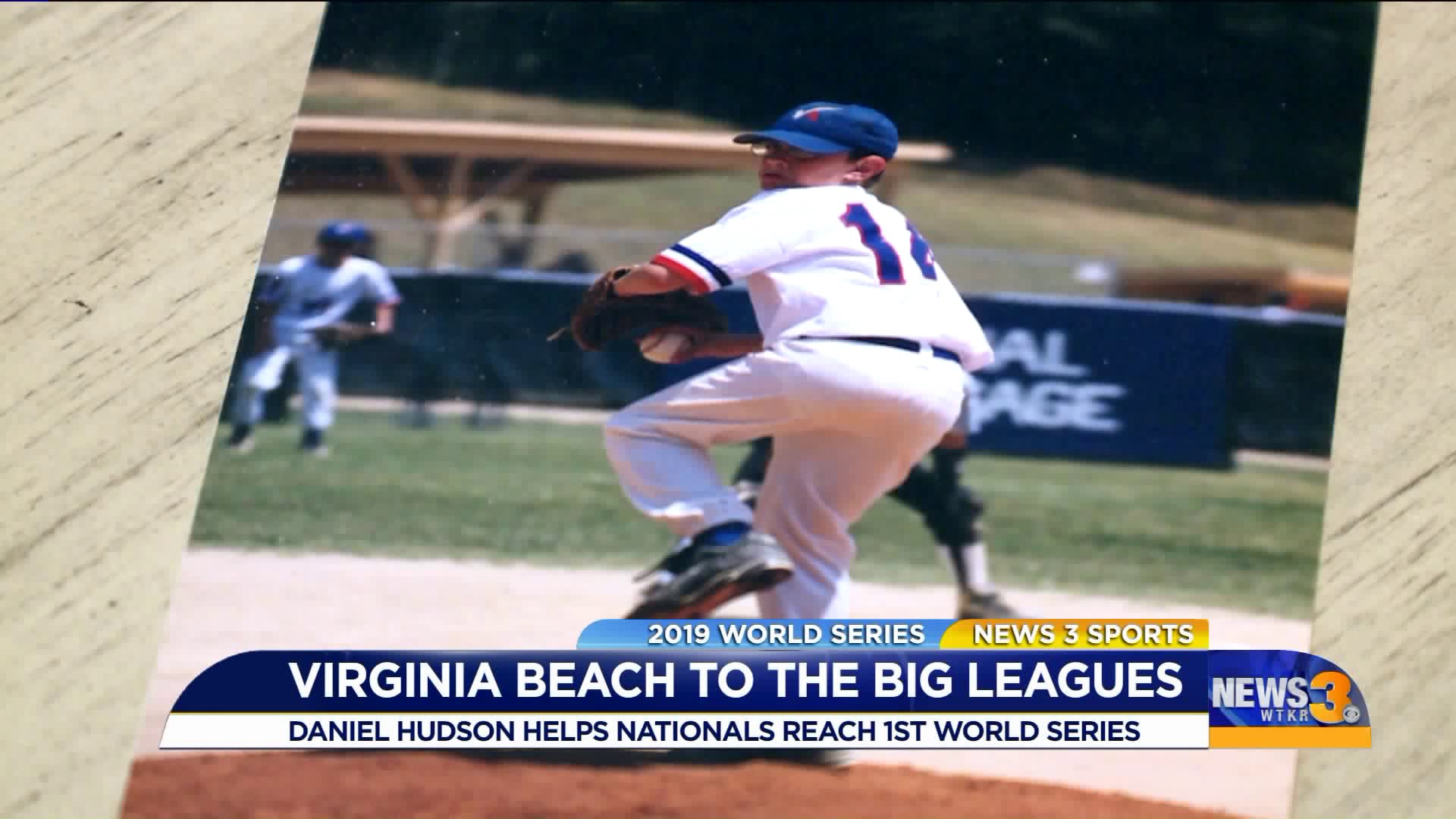 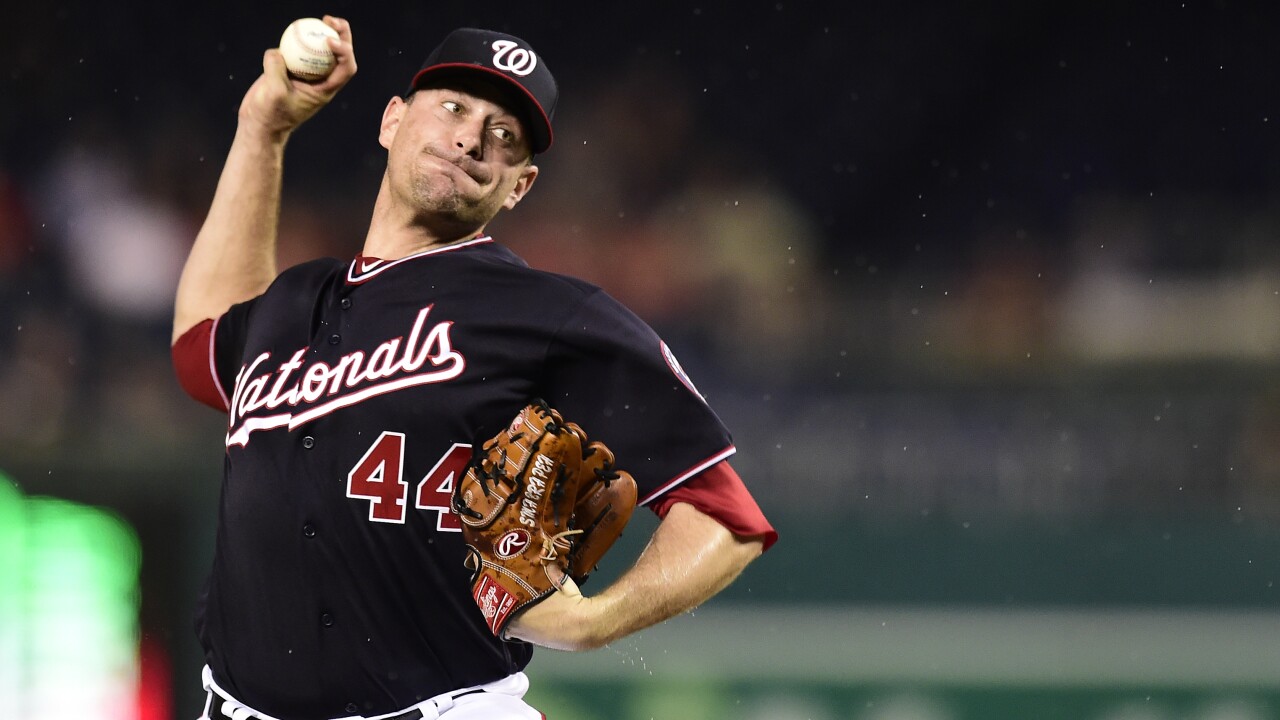 VIRGINIA BEACH, Va. - Entering the 2019 World Series, their first appearance in Major League Baseball's Fall Classic, the Washington Nationals have won eight playoff games. Daniel Hudson, the former Old Dominion University standout, has recorded the final out in five of the eight and earned the victory in another.

Hudson is the Nationals closer. Earlier this year, he was unemployed.

"The kid has been through some really high peaks and some really low, dark valleys," Sam Hudson, Daniel's father, told News 3 Tuesday morning from his Virginia Beach home.

Hudson, the 32 year-old right-hander, is playing for his sixth team in four seasons. He was unable to play for more than two years (June 2012-September 2014) following a pair of surgeries on his pitching elbow. Hudson was cut during Spring Training both this year (Los Angeles Angels) and last year (Tampa Bay Rays) before being traded to the Nationals from the Toronto Blue Jays July 31st.

"I've used a word I don't use a lot, but I like in this situation: redemption," Sam said of his son's journey to the 2019 World Series - his first appearance in the Fall Classic. "To come back the way he has, in this redemptive state, it's really been just fun to watch."

Sam and his wife Kris plan to be at Nationals Park this weekend when the Series shifts to Washington, DC. Watching her son pitch in person on baseball's biggest stage is a far cry from the situation Kris found herself in a few years back when her son was struggling.

"As a Mom, you always want your child to succeed at whatever they choose to do," Kris admitted. "So, watching it and being away from him, because he wasn't here was hard. But he has a wife that was there to pick him up and go through all that. I'd send him texts and call him 'You doing okay? How's it going?' It was hard because I wanted to be there. You just want your child to be happy no matter what."

And Daniel certainly seems to be happy, as one of the key contributors on the Nationals' first World Series team.

"To see him enjoy it so much, that's the big thing," Sam said. "He's enjoying it, he's embracing it and riding it for everything that it's worth. Whatever happens now happens, we're satisfied. We've been satisfied all along. It'll be good no matter what."

Game 1 of the 2019 World Series is Tuesday night in Houston. Following Wednesday's game 3, the Series shifts to Nationals Park for games 3, 4 and 5 (if necessary) this weekend. 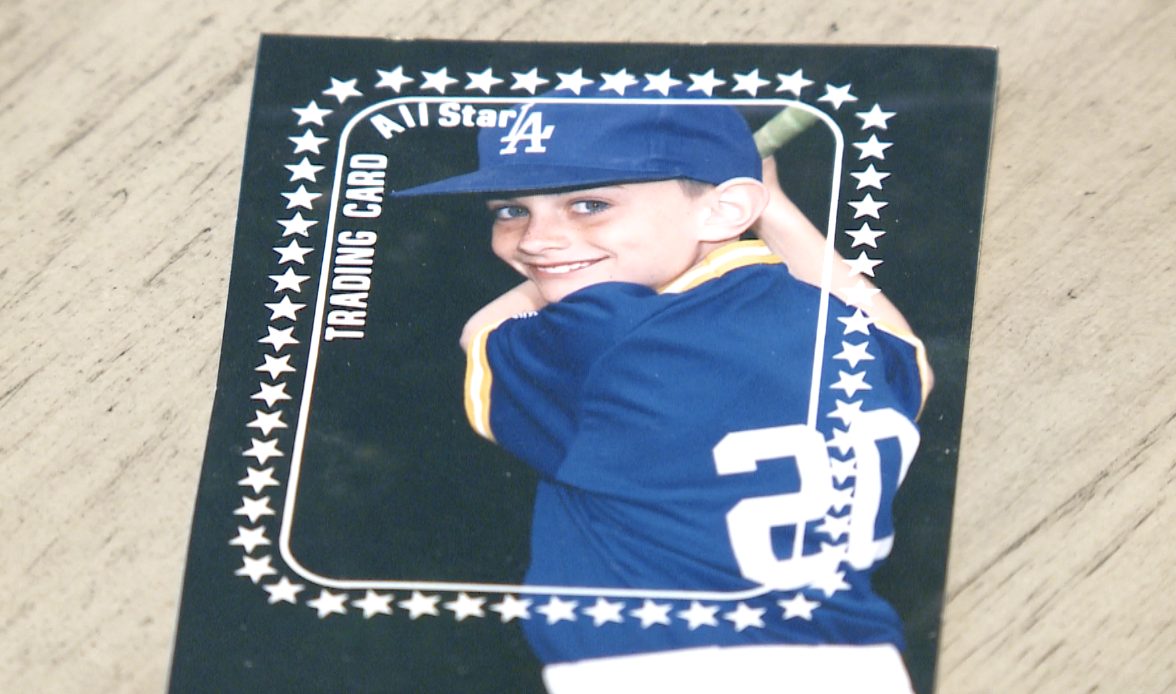