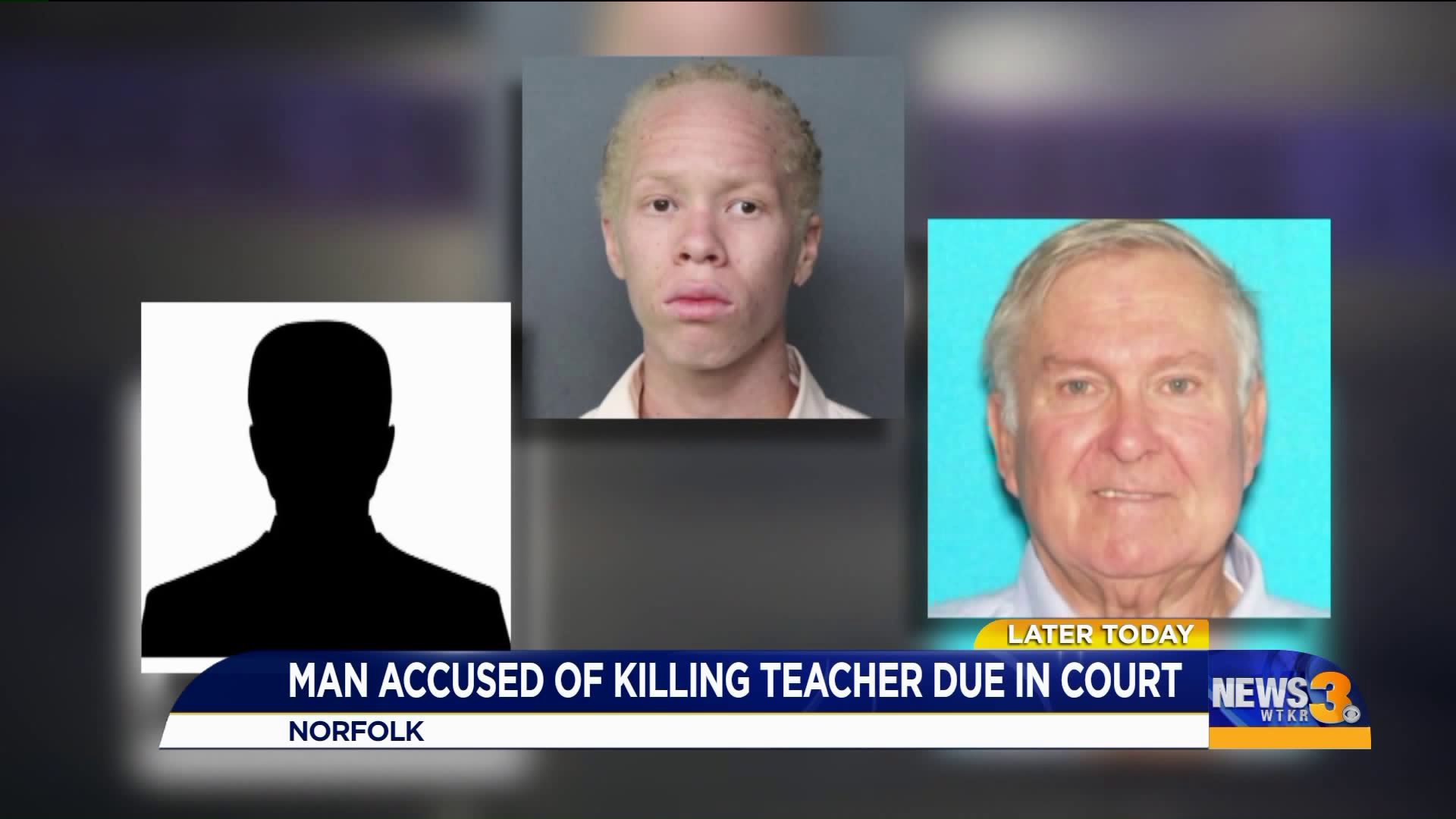 NORFOLK, Va. - A man accused of killing a Norfolk elementary school teacher, beloved in her community, will be in court Tuesday to stand trial on charges he faces from the 2017 New Year's Eve shooting that allegedly involved a love triangle.

According to police, Edward Shaw was charged with murder and other gun charges after shooting and killing Caroline Hendrix, who was a pre-k teacher at Oceanair Elementary school.

Hendrix, who was allegedly mistaken for a man she was with on that final day of 2017, was shot in the leg twice. The bullets would travel to her upper body, where they then caused significant damage and led to her death.

The man that was in the car with Hendrix reportedly was involved in a love triangle with Shaw and Teniqu Cushman. As part of the investigation, Cushman was charged with conspiracy. She pleaded guilty to the charge against her back in October 2018.

Cushman was 22-years-old at the time of the shooting, and Shaw was 70-years-old. Hendrix was 50-years-old when she was killed.

Prosecutors in death of Norfolk teacher say suspects were part of love triangle; teacher was killed by mistake 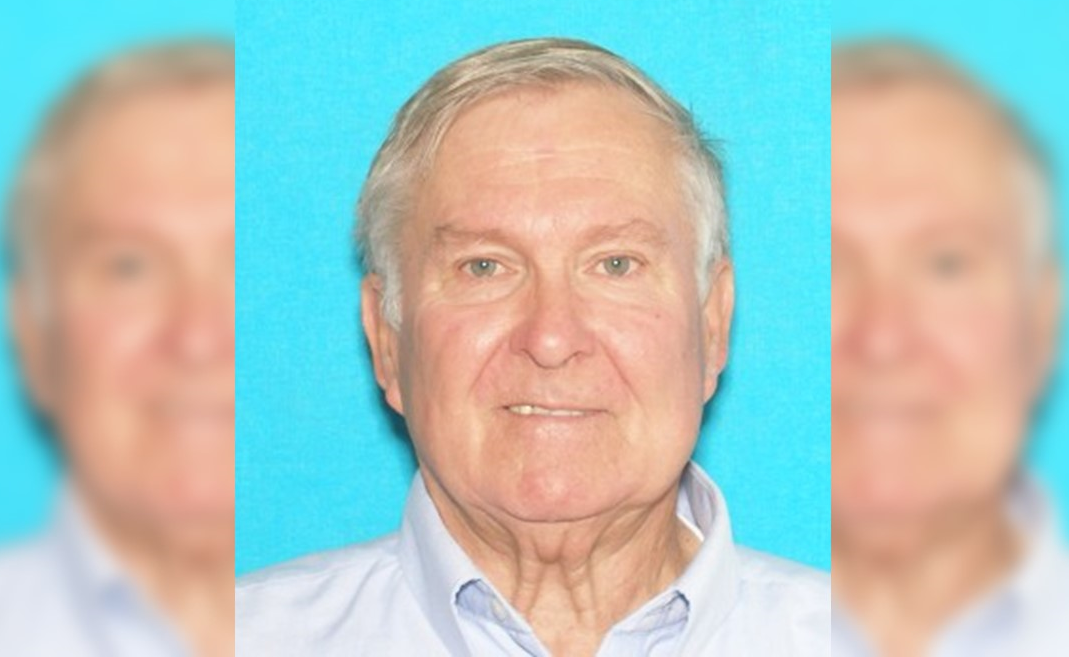