State law on Confederate statues does not apply to Norfolk’s statue, according to Virginia officials 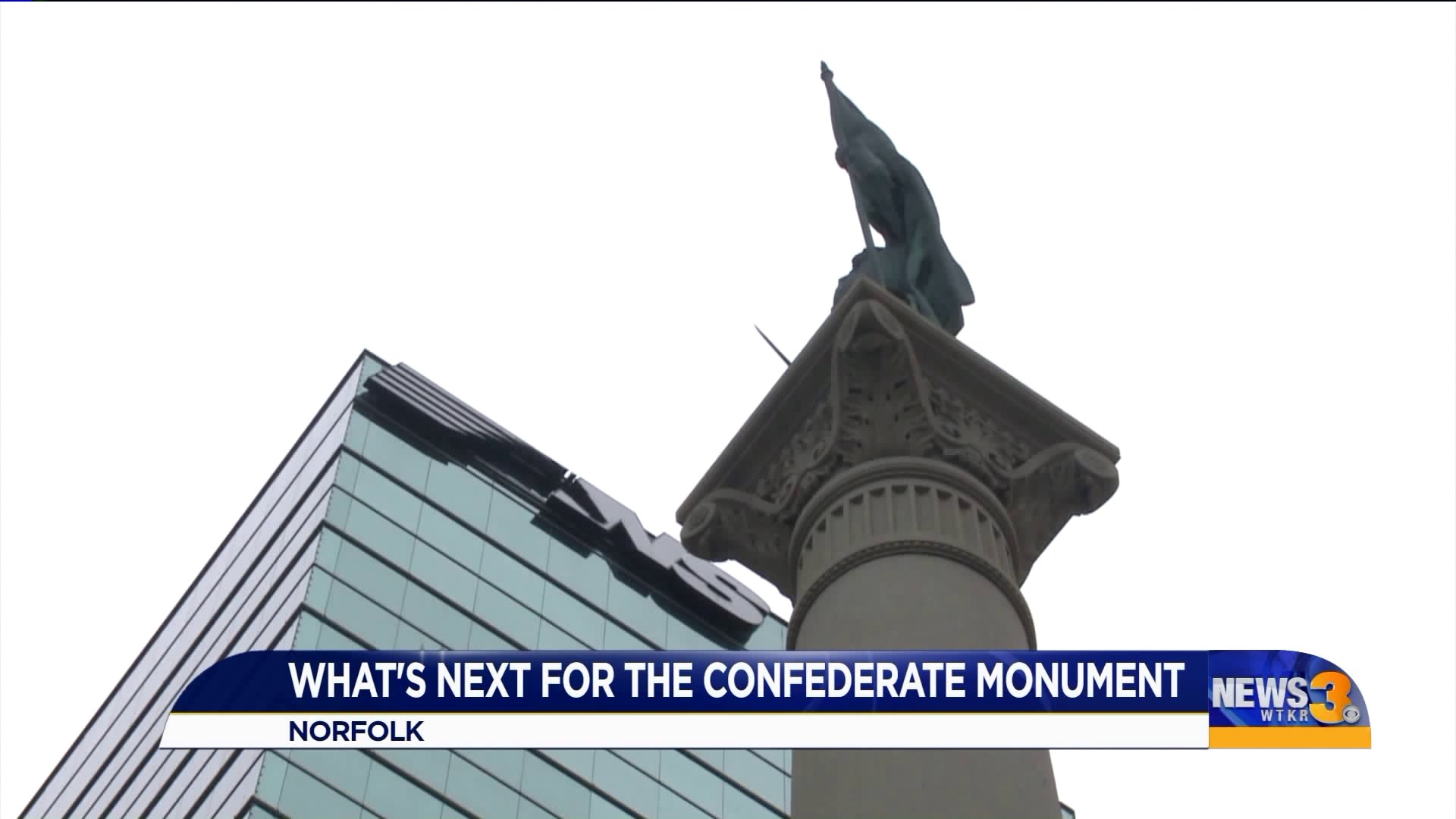 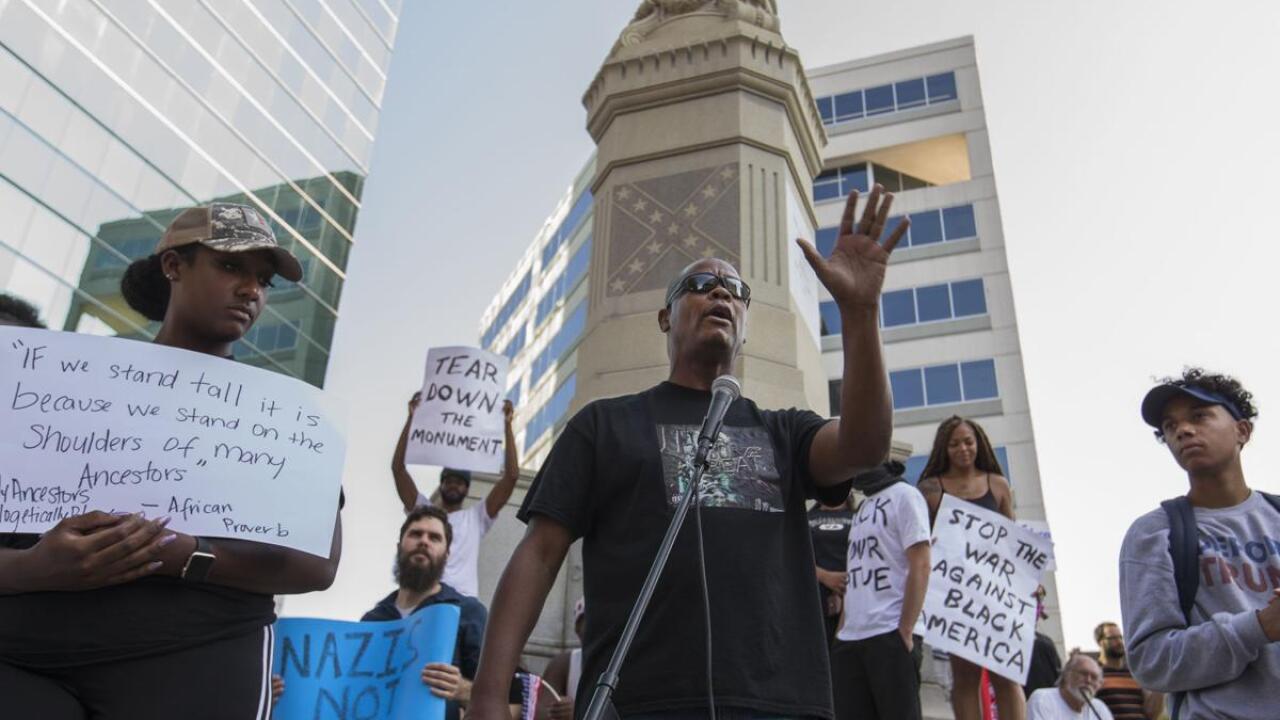 NORFOLK, Va. - Virginia Attorney General Mark Herring and Norfolk Commonwealth’s Attorney Gregory Underwood both believe the state law on Confederate statues does not apply to Norfolk’s statue, and that it can be removed by the city right now without violating any laws.

In the legal brief filed by the Attorney General that was just filed in the Norfolk Confederate statue lawsuit, there were many points made by officials regarding the statue and current laws.

Within the brief, it says that state law permits the city to remove the monument. It also says the city of Norfolk and its city council ask the court to void it as unconstitutional statutes that do not apply to the monument in question and that no defendant in this case intends to enforce against the city.

The essence of the city’s amended complaint is that the challenged statutes are unconstitutional because they prevent the city from removing the monument. However, Section 15.2-1812 does not apply to the Norfolk monument, according to the brief, and no defendant has ever attempted to enforce any of the challenged statutes against the city, and all defendants have disclaimed any intention of doing so.

Virginia code 15.2 - 1812 pertains to memorials for war veterans, and it declares that localities cannot remove monuments of any war or conflict one they have been erected. That includes the Civil War, within a range of wars stretching from the Algonquin (1622) to Operation Iraqi Freedom.

Commonwealth’s Attorney Underwood has submitted a sworn declaration that he will not and cannot enforce the law against the city because it does not apply.

The brief specifically points out that the Attorney General and Commonwealth’s Attorney support the City removing the monument and Attorney General Herring has long called for the repeal of this law and removal or relocation of Confederate statues.

AG Herring fought in court to get the Confederate flag removed from Virginia license plates, and has written multiple advisory opinions to help facilitate the removal of Confederate iconography like flags and statues. These include an opinion that helped Danville remove the Confederate flag from a city-owned historic home, one that laid out the parameters by which localities may be able to alter or remove Confederate statues, and one that led to the renaming of Jefferson Davis Highway in parts of Northern Virginia.

On Wednesday, News 3 asked the City Attorney, Bernie Pishko, about the next steps, but he said his office is still evaluating the brief.

The Sons of Confederate Veterans blasted Herring in an interview. "We think this decision was based on politics - his own politics - and not the law," said Frank Earnest. "He should do his job as Attorney General and enforce the law."

Earnest said the group is weighing its legal options. "That's absolutely ridiculous that the times change so you decide, 'Well regardless of what they fought for 150, 200 years ago - we think differently,' so essentially they died for nothing," he said.

A copy of the brief is available at this link.