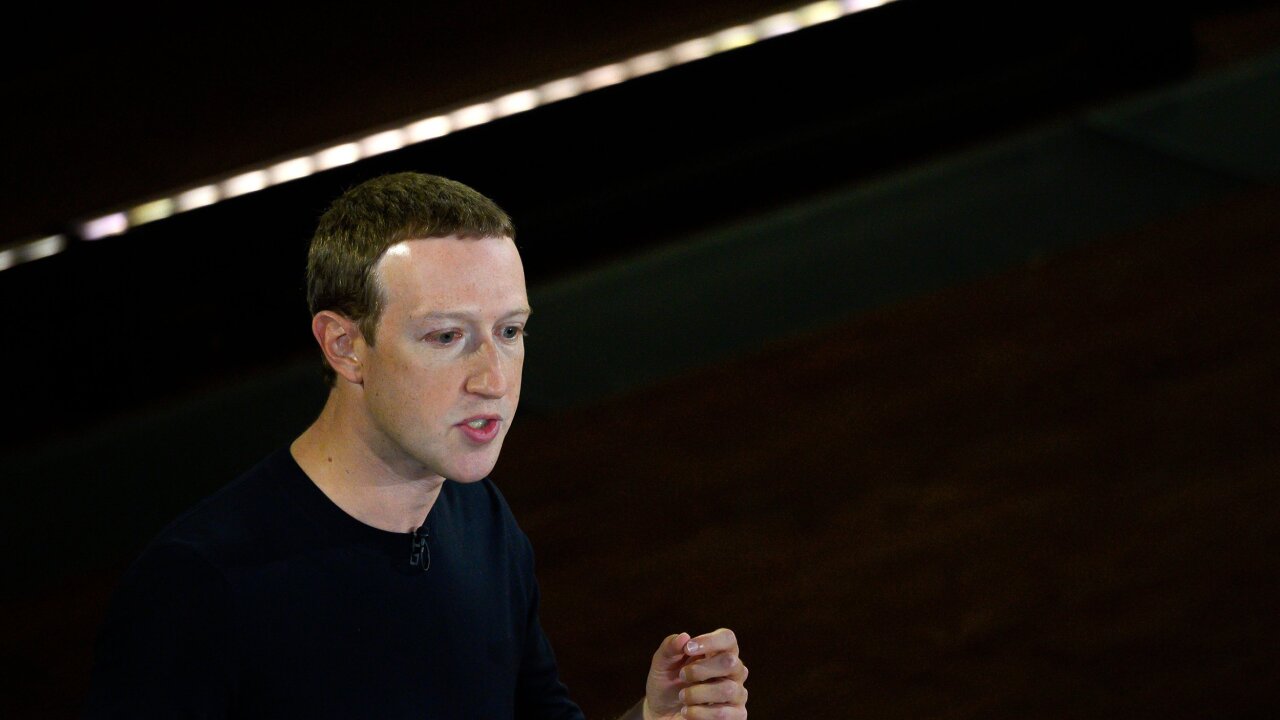 More than 45 civil rights groups, including the NAACP and the Human Rights Campaign, came together to urge Facebook to protect civil rights and address discrimination on its platform.

The call to action came Monday in a letter from The Leadership Conference on Civil and Human Rights, an umbrella organization of civil rights groups.

The leadership organization said its trust in Facebook is “sorely broken” as the company “continues to act with reckless disregard for civil rights.”

As part of an investigation into Russia’s meddling in the 2016 presidential election, Facebook said it had identified thousands of ads linked to Russia that spread divisive political messages. With the 2020 election fast approaching, Facebook has faced increased scrutiny to combat the spread of misinformation and fake news.

Monday’s letter accused Facebook of failing to protect its “platform against Russian interference in our elections, which exploited racial division and attempted to suppress voting by people of color.”

The letter said voter and census suppression and manipulation would be major civil rights violations. It encouraged Facebook to “at a minimum” reinstate fact-checking for organic and paid content by politicians. The group said Facebook should change how it labels and demotes content that violates its community standards.

The group recommended several actions, including that Facebook should eliminate the ability to discriminate in targeting for education, insurance, health care and public accommodations ads. It also called for Facebook to publicly name, hire and staff an office of civil rights to review and test new products and policies. Further, it recommended the company increase diversity at the company and “track and insist on achievement of diversity goals at the highest levels of the company so that vulnerable communities are part of the creation and implementation of online products.

While it noted Facebook has made “modest” improvements, the letter detailed numerous areas in which Facebook is still lacking. It cited discriminatory advertising, the prevalence of white nationalism on the platform, voter and census suppression, and the company’s continued decision to equate “the seriousness of discrimination and bigotry on the platform with baseless accusations regarding anti conservative bias.”

The organization encouraged Facebook to reach out to its group and others for guidance to avoid new potential civil rights violations.

“Prevention of harm, not damage and after-the-fact repair, must be your goal,” the letter said. “We urge you not to let reckless policies unravel the modest progress that your company has made.”