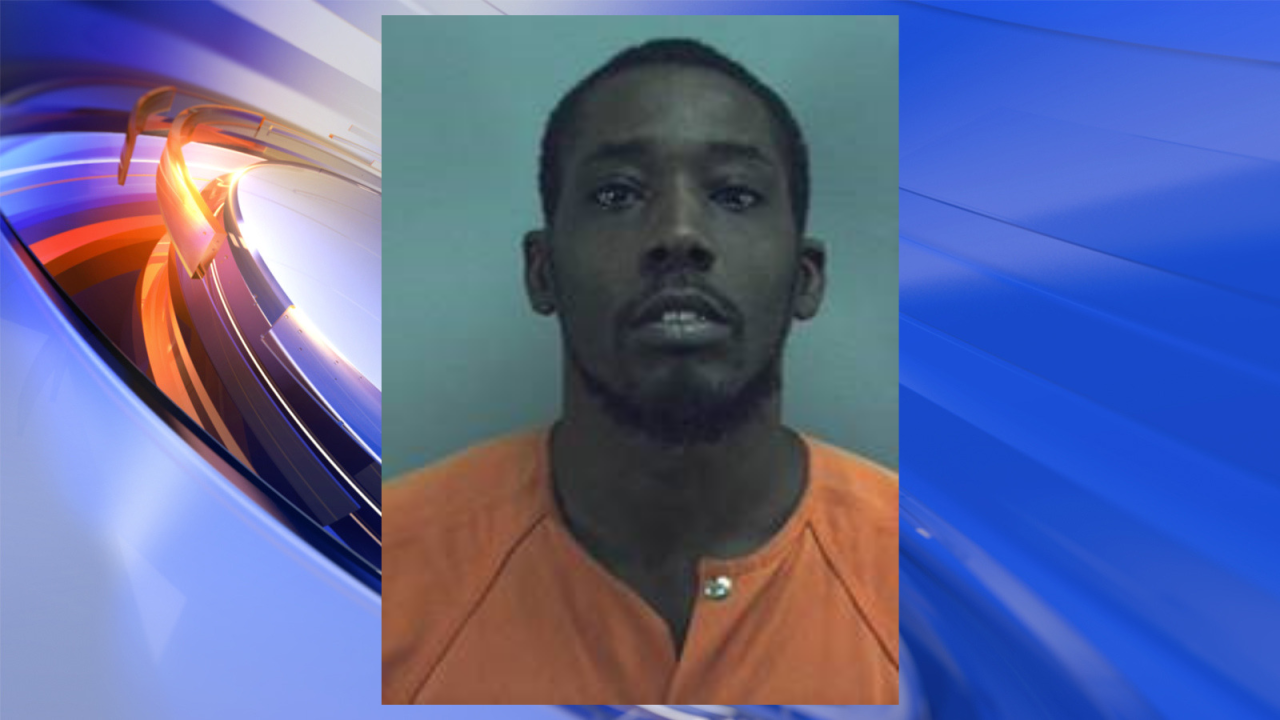 VIRGINIA BEACH, Va. – A local drug dealer who has been convicted seven times was sentenced Tuesday to 10 years behind bars.

If this case had gone to trial, the Commonwealth’s evidence would have proven that at approximately 7:30 p.m. on December 18, 2018, a Virginia Beach Police officer approached a man leaving the Seashire Inn on Pacific Avenue. After an investigation, the man in question was arrested for possession of crack cocaine, which he admitted to purchasing from room 122.

According to the Commonwealth’s Attorney’s Office, the police officer contacted the hotel and determined that room 122 was registered to Boone.

Officers attempted to approach Boone, but he took off running. The officers chased him, and took Boone into custody after a short foot pursuit.

Right next to where they arrested Boone, officers found half an ounce of cocaine in a bag. Boone also had a scale with white, powdery residue and $1,390 in cash in his pockets.

Boone admitted to being in possession of the cocaine.