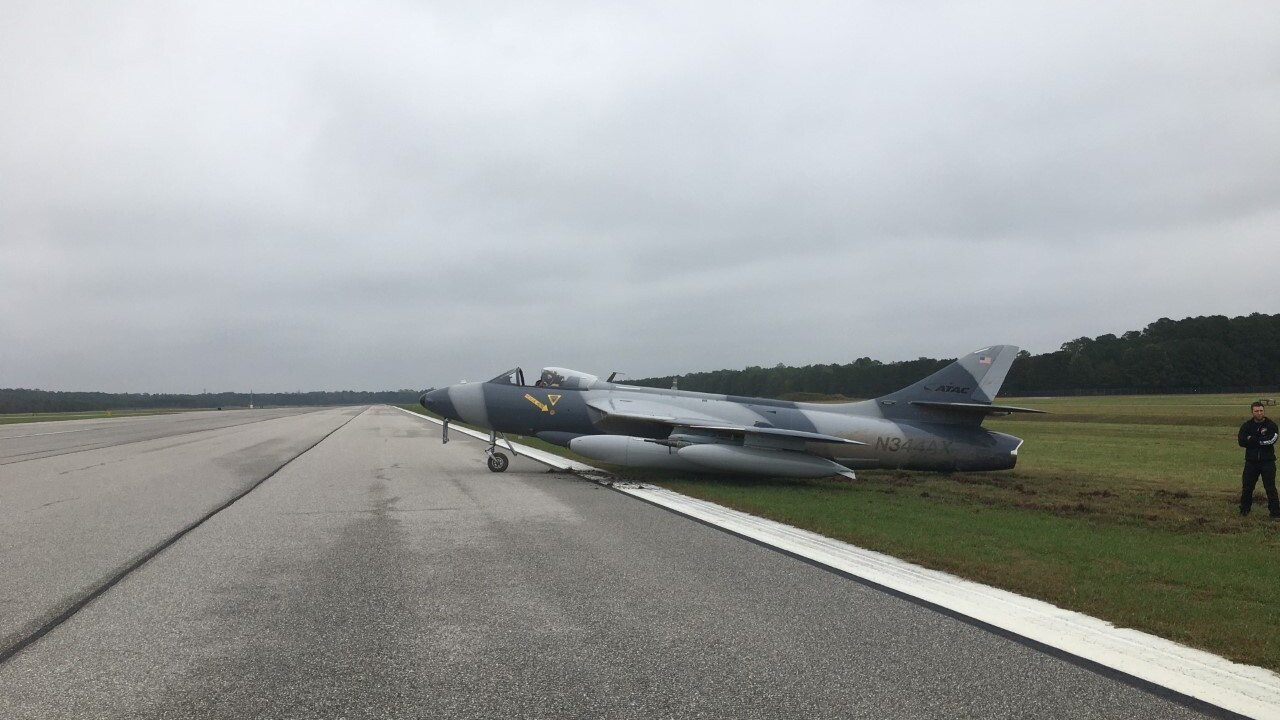 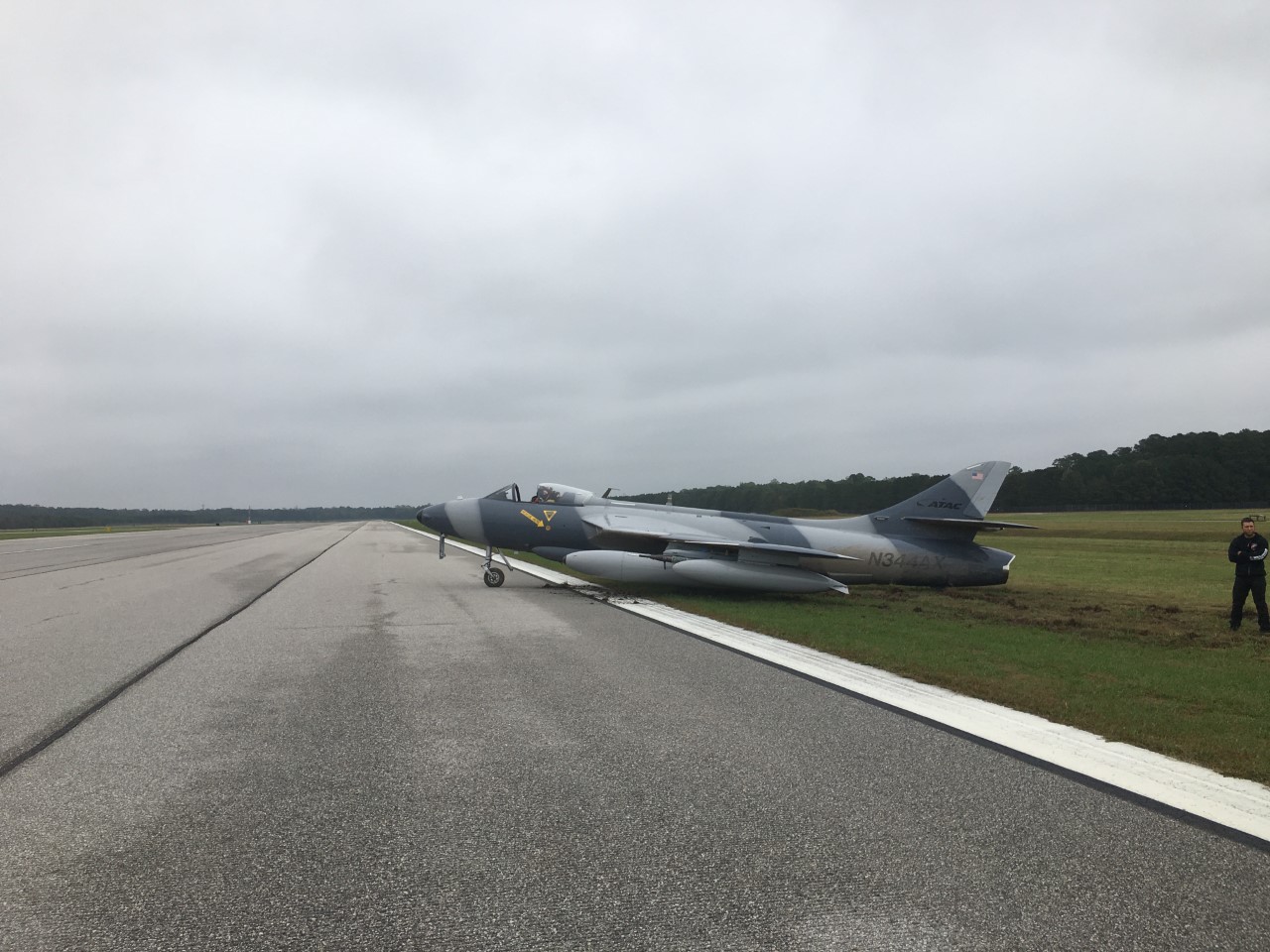 HAMPTON ROADS, Va. – A military plane that landed at Newport News/Williamsburg International Airport on Monday ran off the runway, according to officials.

The incident involving the PHF based military aircraft did not have any injuries associated with it, and no flights were impacted because of the crash.

The reason for the aircraft running off the runway was due to an issue with its landing gear.

Runway 7 is closed, for now, so that officials can investigate the crash.