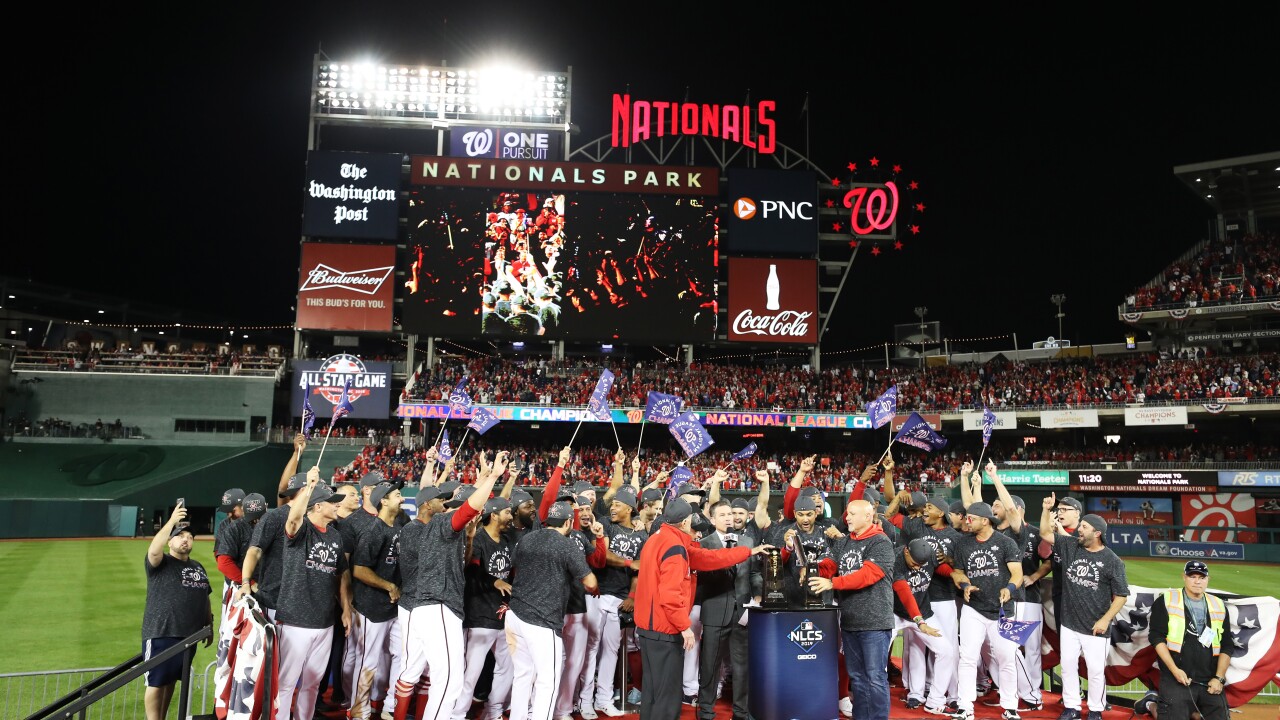 WASHINGTON, DC – When the Washington Nationals host the Houston Astros in game three of the 2019 World Series Friday at Nationals Park, it will be the first World Series game played in Washington, DC since 1933. Ticket demand reflects the DC drought, too.